I saw a movie several years ago and I have not been able to find it since.

It was about a dystopian society where parents could modify the genes of their children before birth.

Some individuals, including the protagonist, had not had this done, and so had a somewhat inferior genetic makeup.

Jobs are based on the results of genetic tests, and the protagonist, a male, was slated for a less than ideal job. In the movie, he fakes his identity and has major surgery to make him a little taller to match his ID. He is trying to get his dream job (astronaut?).

The only other parts I remember are 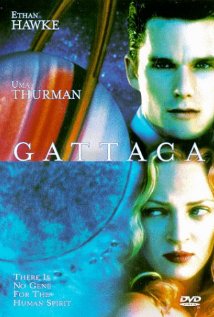 Not the answer you're looking for? Browse other questions tagged story-identification dystopia genetic-engineering or ask your own question.