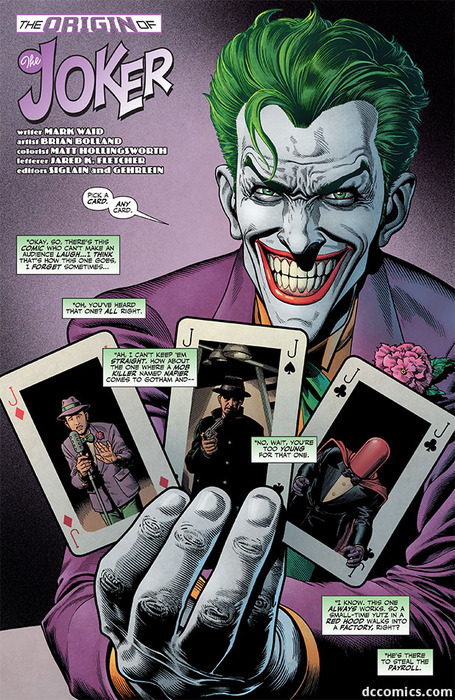 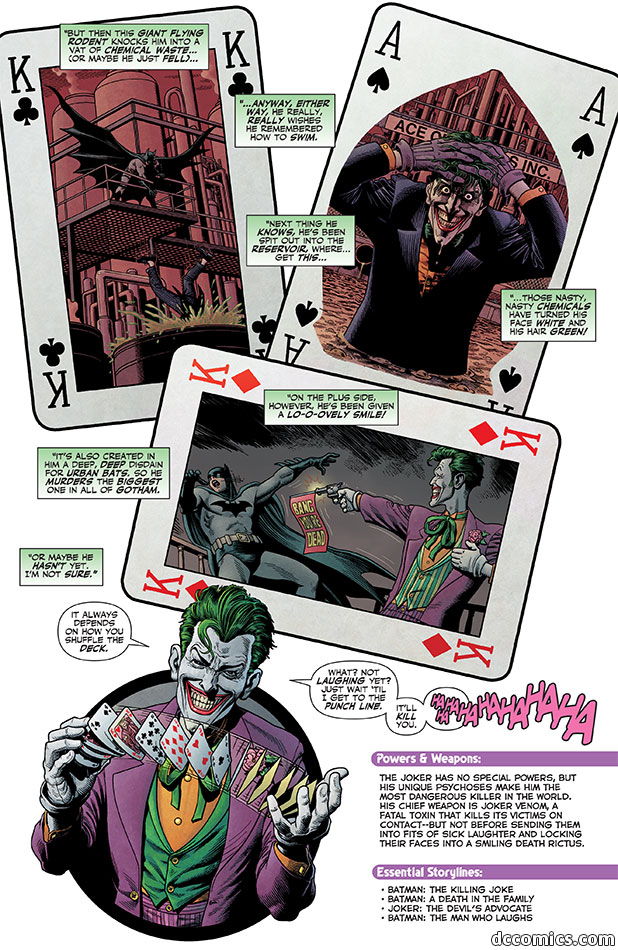 The closest we've come to a canonical answer is in Batman: Legends of the Dark Knight issue #50 where a man, Melvin Reipan, is introduced as an idiot savant who actually invents Joker Venom. He addresses The Joker as "Cousin Ja—" before being cut off. Note that "Reipan" is "Napier" backwards and the form of address suggests that The Joker might have a first name of Jack. 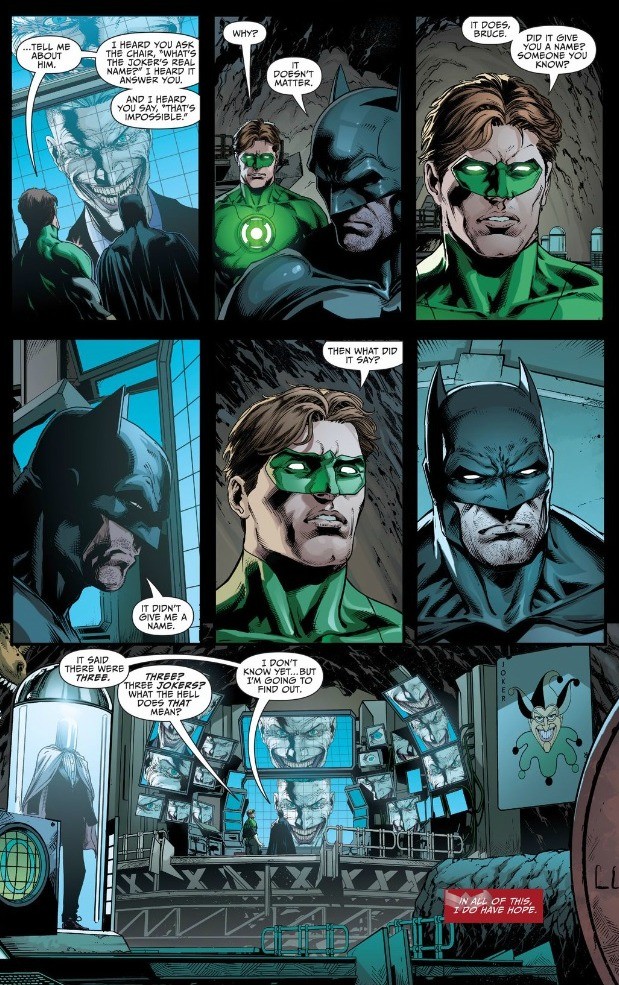 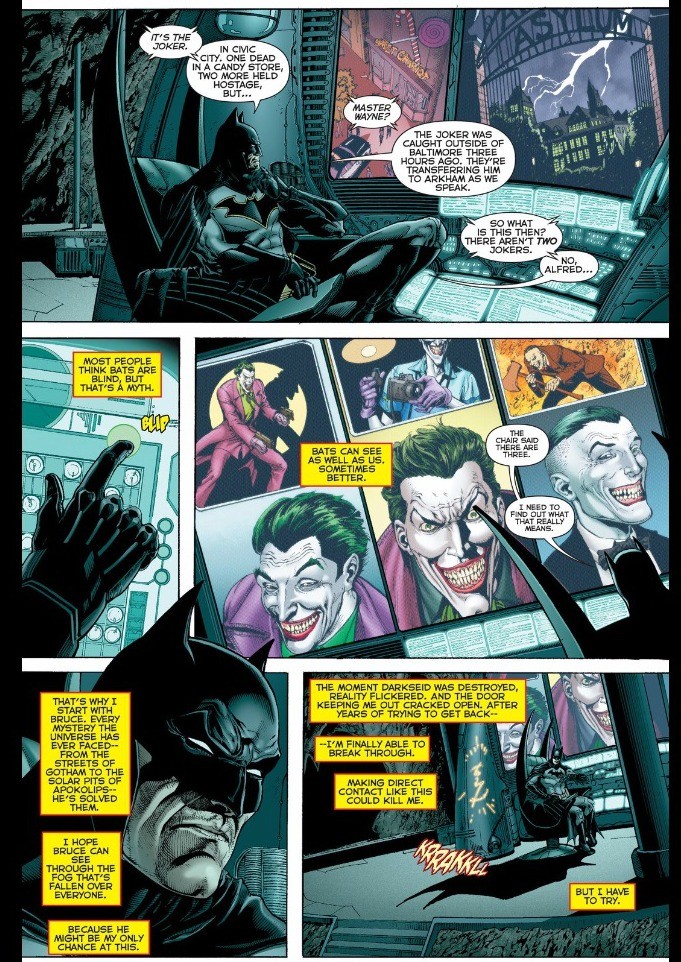 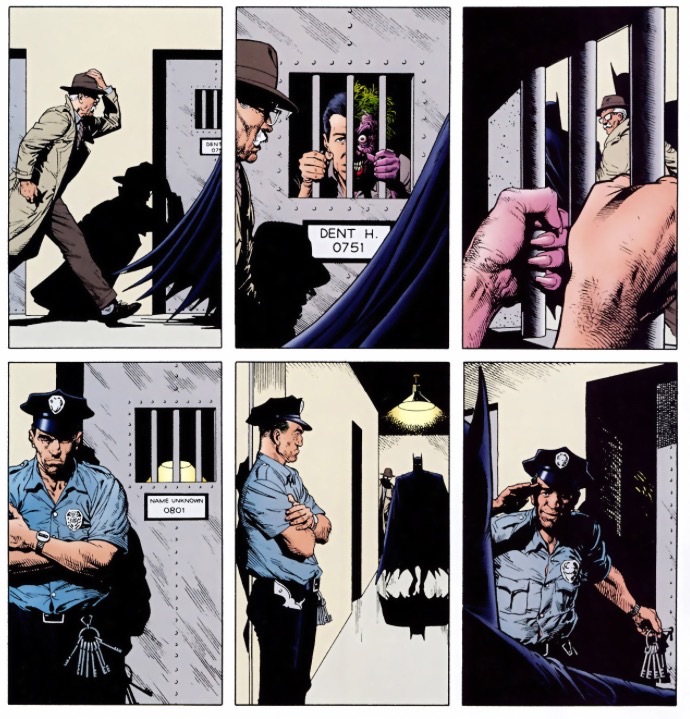 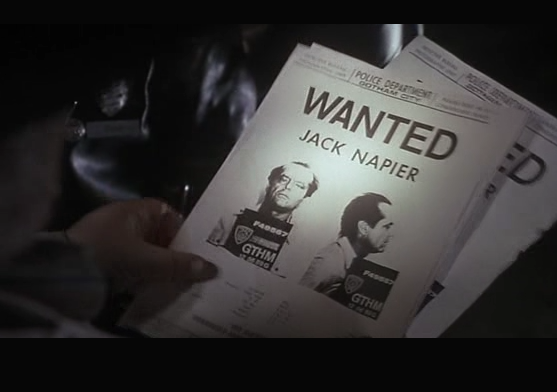 9
How many female romantic interests with initials "L.L." were there in Superman's life?
13
What was Jim Gordon's original plan and who else was involved in it?
11
Who is the doll maker that helps Joker escape in Dark Knight Returns?
35
Has Batman himself ever taken seriously the idea that he indirectly causes Gotham to have more supervillains?
7
Has Batman ever successfully scared anyone straight?
38
Is it true that Batman's supervillains exist as a reaction to Batman himself?
4
Are These the Only 5 Fairy-Tale-Based Batman Villains?
10
How long has Batman been "The World's Greatest Detective"?
11
Do Batman villains typically have super powers?
1
Is it implied that the Joker and The Penguin killed their own henchmen?