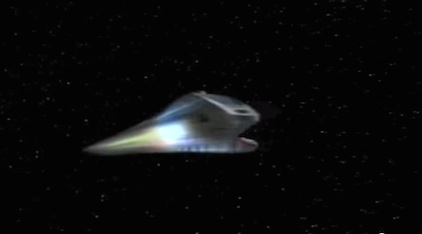 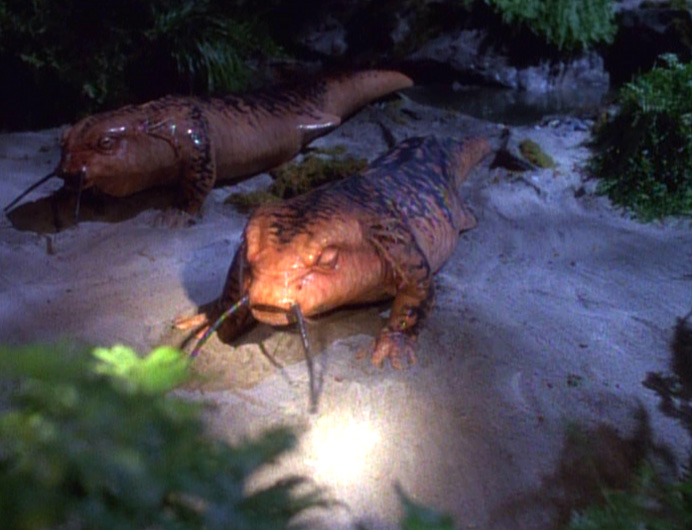 I've seen many quotes from cast and crew expressing regret about that episode. However, I've also seen a more extreme claim frequently repeated online: that the episode was considered so bad, and so nonsensical, that the writers later struck it from canon altogether -- the only time that this has ever happened to a Star Trek episode.

Is there any evidence to support this claim? This could include comments from the crew, or evidence from later episodes. Also, if true, is this the only Star Trek episode that has been treated like this, or does anybody know of other episodes also be retconned out of existence?

It seems from the discussion here that the reason for the "removed from canon" rumor was a comment by Tom Paris in the later episode "Day of Honor" that he'd never made a transwarp voyage. However, his actual comment (from the transcript here) was "I've never navigated a transwarp conduit."

A transwarp conduit was a specific type of channel through a realm of subspace known as "transwarp space", used commonly by the Borg. In various examples of Starfleet experimenting with transwarp there is no evidence that a preexisting conduit had to be used, so it may simply have been a matter of the Borg using a different type of transwarp technology than Tom Paris used in "Threshold", and if so his later comment in "Day of Honor" wouldn't contradict his transwarp voyage in "Threshold".

Threshold has never been formally removed from the Star Trek canon, although it seems quite likely that those involved in the production (behind the camera) would prefer if it simply went away;

As mentioned in @hynosifl's answer, the quote from "Day of Honor" that people often point at (e.g. to suggest that the episode has been retconned out of existence) actually refers to a different technology;

PARIS: I've never navigated a transwarp conduit. Any problems I should be aware of?

That said, even the writers accept that there were many technical failings with the episode, especially in regard to how Transwarp works in the episode and the "de-evolution" of Janeway and Paris.

"It's a terrible episode. People are very unforgiving about that episode. I've written well over a hundred episodes of Star Trek, yet it seems to be the only episode anyone brings up, you know? 'Brannon Braga, who wrote 'Threshold'!' Out of a hundred and some episodes, you're gonna have some stinkers! Unfortunately, that was a royal, steaming stinker."

""I think what may have happened with the silly Warp 10 episode was that there was a coupling of the energy from the shuttle to all of the energy and matter of the universe (which might be possible if we're looking at a finite system), and the shuttle was able to access any point anywhere by some amazing tunnelling phenomenon which shrank the normal 3D distances to points, much like all the universe being squished into a pinpoint at the big bang because it was all energy with no need for elbow room. Whew."

Note that that neither of them explicitly state that it was a dream/not a real episode/non-canon.

Not the answer you're looking for? Browse other questions tagged star-trek star-trek-voyager canon or ask your own question.

31
What is the fastest form of travel in the Star Trek universe?
34
Warp 13... Was this overlooked?
13
Was warp 14.1 the fastest warp in Star Trek?
14
What are the fastest Federation ships in the 23rd and 24th century?
3
Does Star Trek provide an answer for the size and shape of the universe?
6
Why did the Voyager crew not use the Warp 10 technology to get home?

13
Are There Levels of Canon in Star Trek, Like in Star Wars?
24
What evidence exists supporting that Roddenberry thought of TOS as non-canon?
24
Star Trek episode where old people have to die?
4
In which Voyager episode did the Doctor have sexual relations?
15
Did this Voyager character take his own life?
25
Star Trek: Is the Post-Atomic Horror still canon?
13
In which Voyager episode did the ship go to warp despite having sustained damage?
6
What of the time loop in Voyager episode, "Coda"?
31
What really happened to the USS Voyager in "Living Witness"?
6
Why did the Voyager crew not use the Warp 10 technology to get home?