How many people have been called Captain America in the mainstream Marvel Universe?

In the canon Marvel Universe (Earth-616) Steve Rogers (Captain America) has lost his super-soldier serum and has passed the mantle of Captain America to Sam Wilson (the Falcon).

There is great debate about the other characters who have been Captain America when Steve Rogers was either dead or incapacitated.

Can anyone tell me who those characters are and what years their run in the comics took place? I am looking for a definitive list of these individuals complete with costumes (if possible).

Note: While the site abhors list questions, I know this is a finite list of less than ten individuals.

This information has been summarized from the excellent article on comicvine. 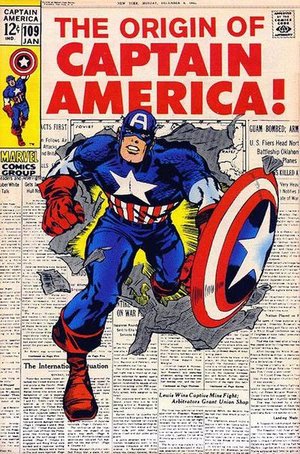 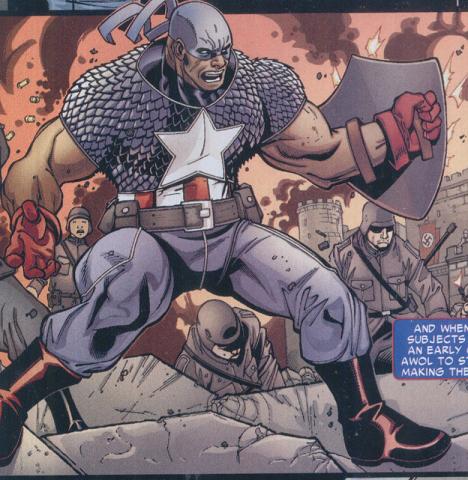 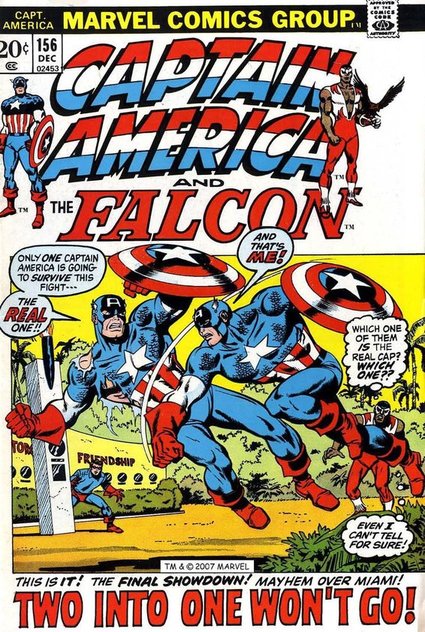 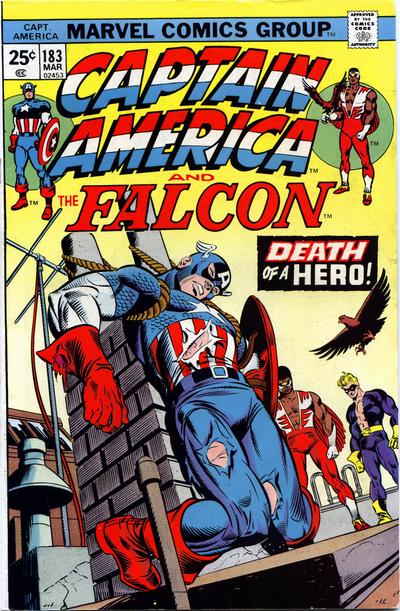 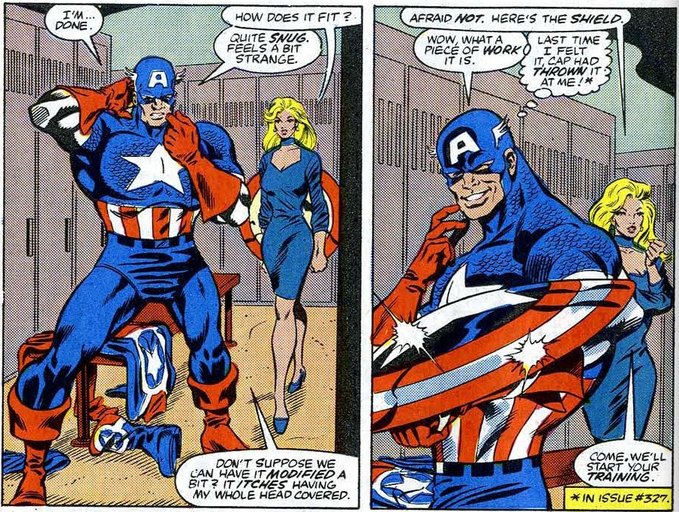 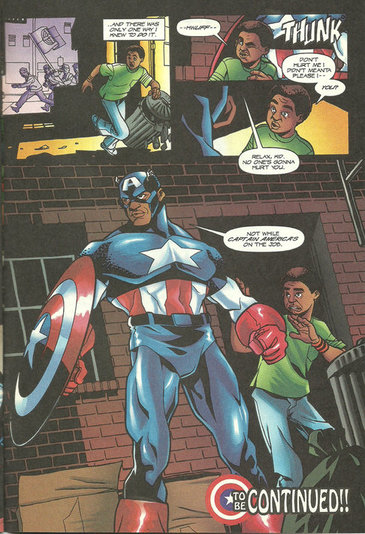 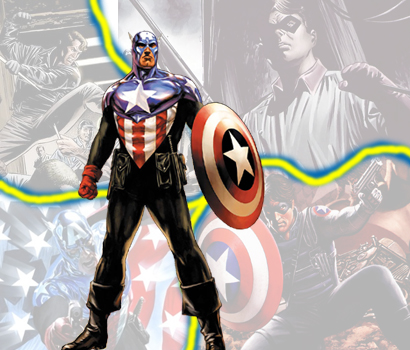 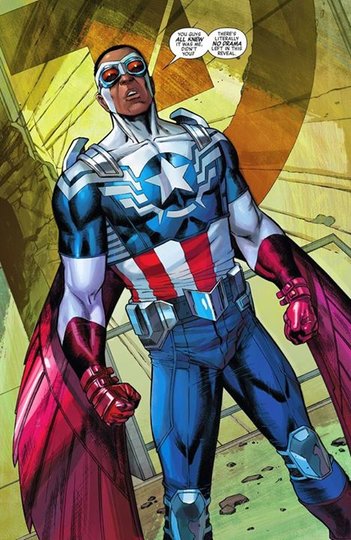 Not the answer you're looking for? Browse other questions tagged marvel captain-america falcon or ask your own question.

9
How many characters have taken on the mantle of Captain America?