What did Thunderbirds use as a fuel source?

The best answer I can remember would have been in the Thunderbirds annual, but I no longer have that, and in any case it would probably have been a bit "hand-wavy" at best, aimed as it was at kids.

If it makes a difference, I'm particularly interested in the original puppet series, or anything which would similarly have had Gerry Anderson's stamp of approval, rather than any other films or books.

(Sorry to prove you wrong Richard, but I've got the cross-sections book your mention above and that's not quite right.)

According to Classic Thunderbirds: Secret Files (The Inside Story of International Rescue (Chris Bentley, Stephen Cole and Graham Beathman) the power sources are as follows:

Although I can't see any official endorsement on the book itself by Mr Anderson (RIP), it is published by Carlton, so that should add to its canon status (as a major Thunderbirds fan myself I rely on it regularly in Thunderbirds matters).

And regarding my above comment that annual I was referring to was the official 1992 Thunderbirds Annual (is this the one you mentioned above?) It also refers to the craft having atomic generators for power source in the short story Missile Alert and the thing I was thinking of was silver nitroglobe, used to cool the atomic generators.

According to Wikipedia, the various Thunderbird machines used a range of different fuel sources. The article has quoted heavily from the "Supermarionation cross-sections" books which are considered canon (or at least semi-canon) due to the involvement of the original show writers. 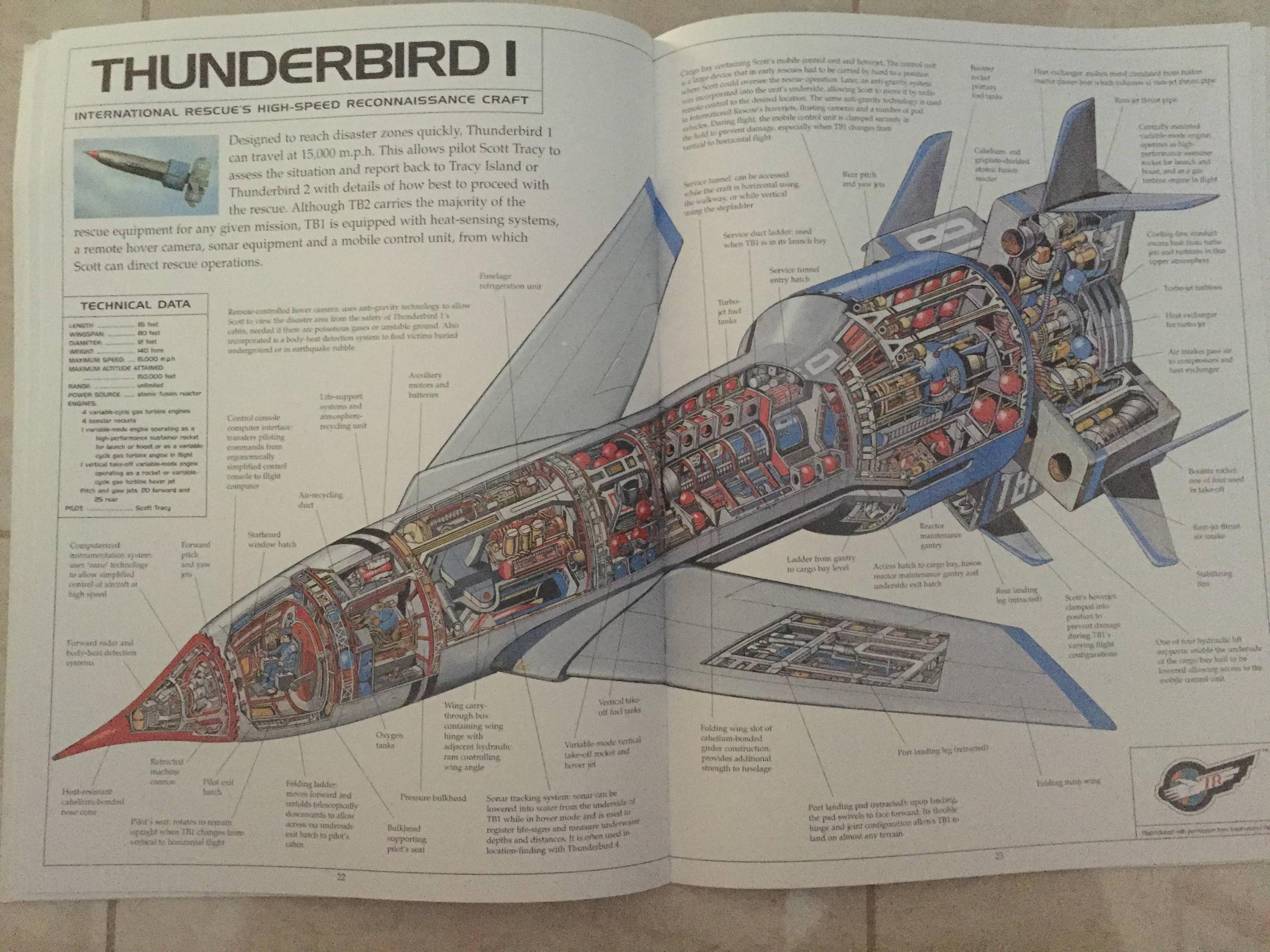 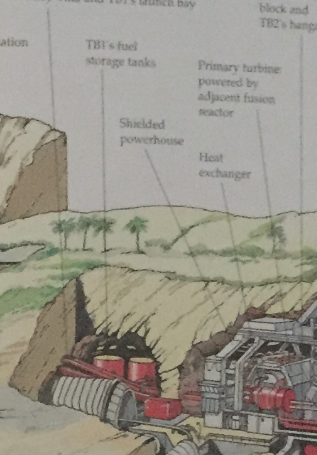 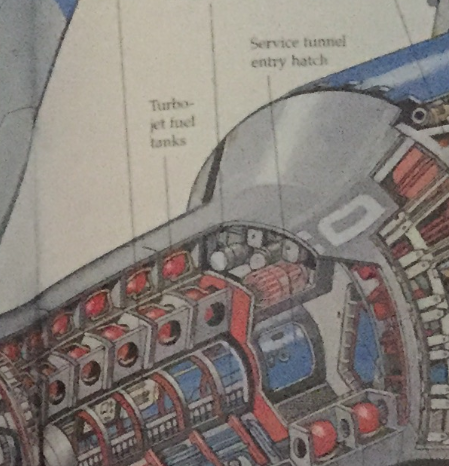 7
In Thunderbirds, what is the badge on Parker’s cap?
5
What were the plans for future thunderbirds episodes?
1
What modifications were made to the Tiger Moth by Brains?
1
Where did the Hood get his powers from?
3
What happened to Jeff Tracy's wife?
1
What aspects of Thunderbirds (2004) did Gerry Anderson dislike?
1
Why did Thunderbird 3 'lose a booster'?
4
Where did the name 'Thunderbirds' come from?
2
What equipment do the Thunderbirds carry?
7
Thunderbirds F.A.B