I was wondering if the issue of "why the Green Lantern Corps did not do anything to save Krypton" has come up in the DC Universe.

I don't really know enough about the Green Lantern mythology to know if saving any and every planet is something they are supposed to do, or if they have a more specific goal. This is just a question that's been buzzing in my brain for a couple of days. 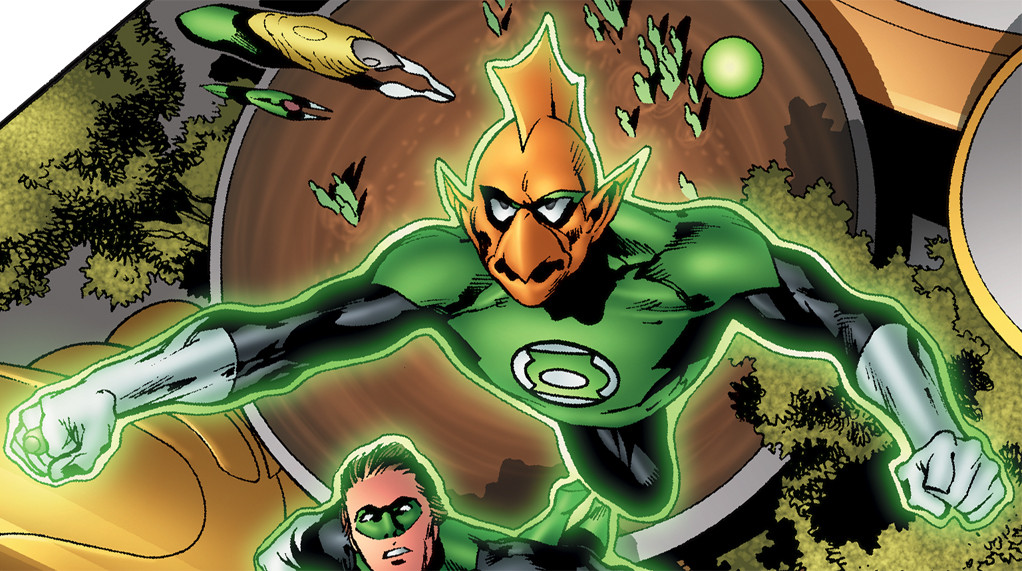 Tomar's most famous mission while serving in the Corps dealt with the planet Krypton. Krypton, a planet in sector 2813, was growing increasingly unstable. It was due to explode, caused by internal pressures deep inside the planet's core. Tomar-Re sought to use a rare compound called stellarium to absorb some of the tectonic pressure, thus saving the Kryptonians. He gathered the compound, and was en route to Krypton when a yellow solar flare blinded him, and forced him to drop the stellarium. He quickly recovered, but discovered he was blind. He gathered what little stellarium he could without his sight, and proceeded towards Krypton. He was closing in when his vision started to clear. The first thing he saw upon his sight returning was Krypton exploding. The Guardians recovered Tomar and brought him back to Oa, where he healed and rested.

Tomar-Re was a mentor to Hal Jordan and died during Crisis on Infinite Earths when the Central Power Battery that charged all of the Green Lanterns' rings was attacked by the Anti-Monitor. His son, Tomar-Tu, is now GL of Space Sector 2813.

Not the answer you're looking for? Browse other questions tagged comics dc superman green-lantern krypton or ask your own question.