Was the same location used?

Yes, they both used Eaton Hall, a large stately house in Ontario, Canada as one of their primary filming locations. Note the distinctive fireplaces and stained glass windows. 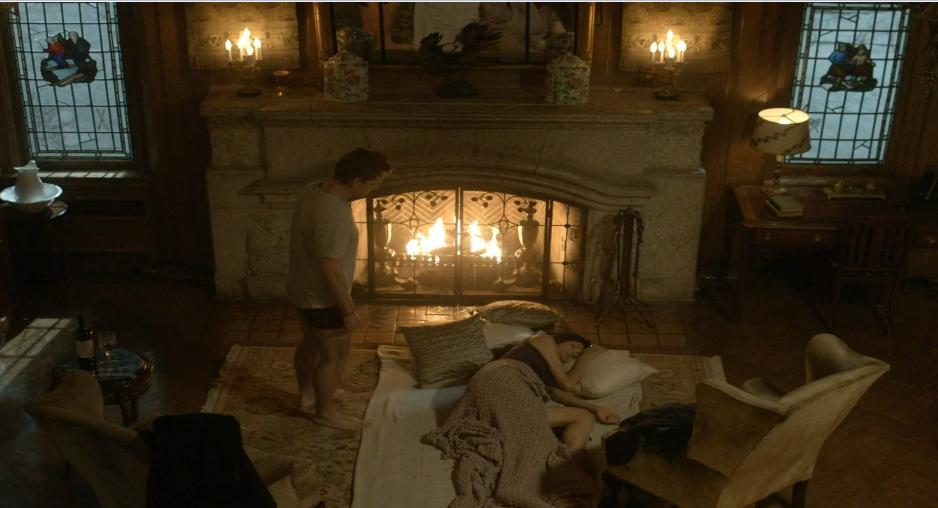 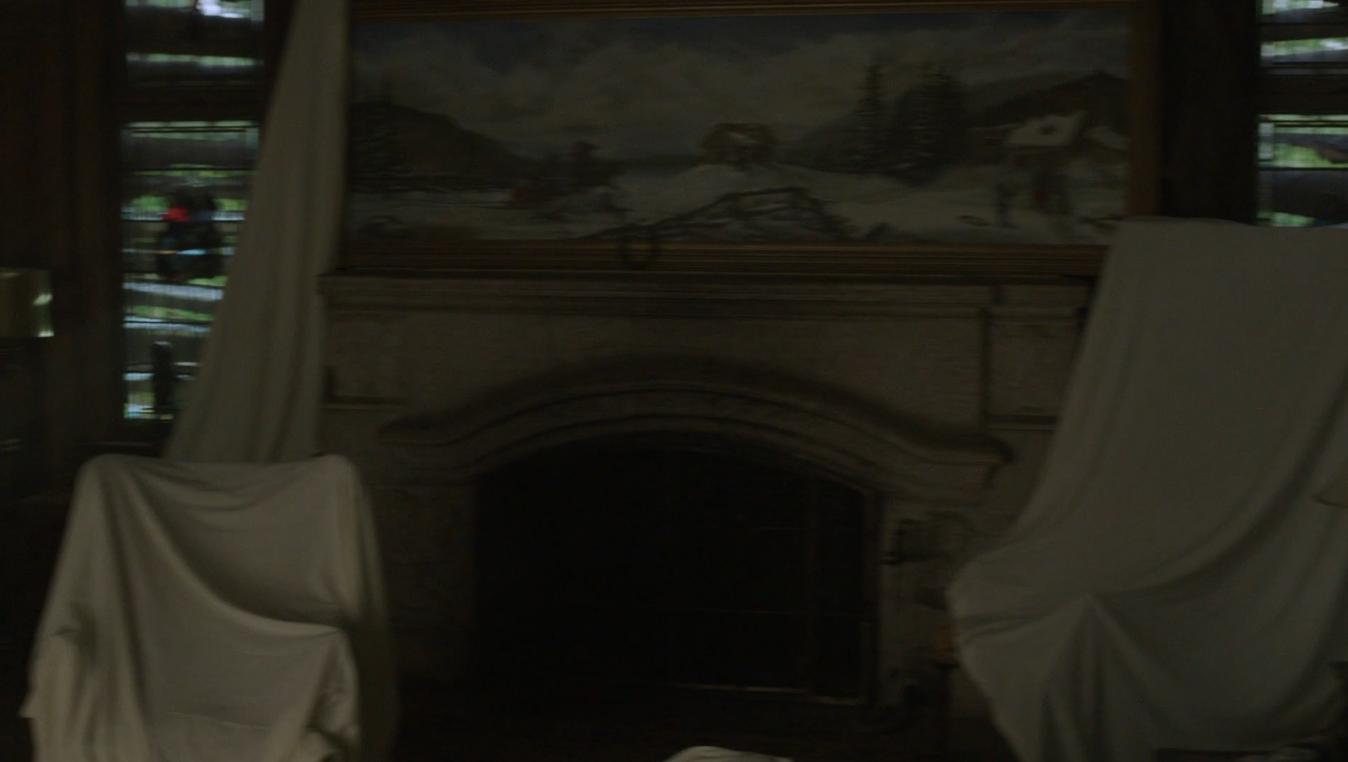 Eaton Hall has been used as a set for various Canadian-made productions such as "Death Weekend", "Mrs. Winterbourne" and the final scene of the film "A History of Violence".

On top of that, both shows share over 40 common cast and crew including a prop designer, Art Designer and Set Dresser.

Not the answer you're looking for? Browse other questions tagged real-location lost-girl hemlock-grove or ask your own question.

8
Why does no-one notice the large population of Fae in Lost Girl?
6
Is “Lost Girl” set in any particular city/location?
4
What food source did the Fae use before humans?
13
Where is Helen Magnus' sanctuary located?
8
Was the warehouse at the end of Raiders based on any real-life equivalent?
15
Where is the napalm falling?
3
Supplemental canon material to Lost Girl tv show
32
Was Lovecraft's “Shunned House” a real building?