What is required to wield an infinity gem?

In the Guardians of the Galaxy movie it is stressed that a mortal human cannot wield the Infinity Stones. In the comics, however, several humans appear to have wielded one or more Infinity Gems including The Hood, Iron Man, Dr. Strange, Mr. Fantastic, Beast, and Charles Xavier. I don't know the details of most of these, however, as I learned of some of them via Wikipedia... 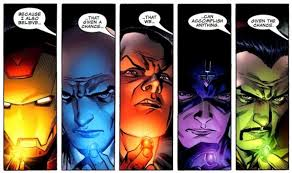 In Thor: The Dark World I can only imagine that Natalie Portman’s character somewhat wielded the red gem, though she definitely did not appear to be in control of it.

I would suggest that the human-destroying nature of the purple stone in Guardians could be exclusive to that one stone, but Power and Reality (the gems that seem to fit the appearance of the purple stone) were both wielded in the comics by The Hood.

So my question/s: is the idea that a simple human cannot wield the gem exclusive to the MCU/Earth 199999? Do human characters in Earth 616 (or others) have some way to more safely wield them?

The premise that a normal human could not effectively wield an Infinity Gem is not unique to the Marvel Cinematic Universe.

Could a normal human do the same thing? Unknown. I can think of no instance where an ordinary human ever came to be in the possession of any of the Infinity Gems for any length of time. I would consider it unlikely, however.

When we see the Infinity Gems in the canon Marvel Universe, they never showed up in the hands of people who don't already possess superhuman power. It is almost a requirement to have superhuman abilities to find them or use them.

From Strange Tales #179 (1975): Adam Warlock is fighting against the Black Knight, Autolycus and the Soul Gem breaks away from Adam's control and kills Autolycus by taking his soul. 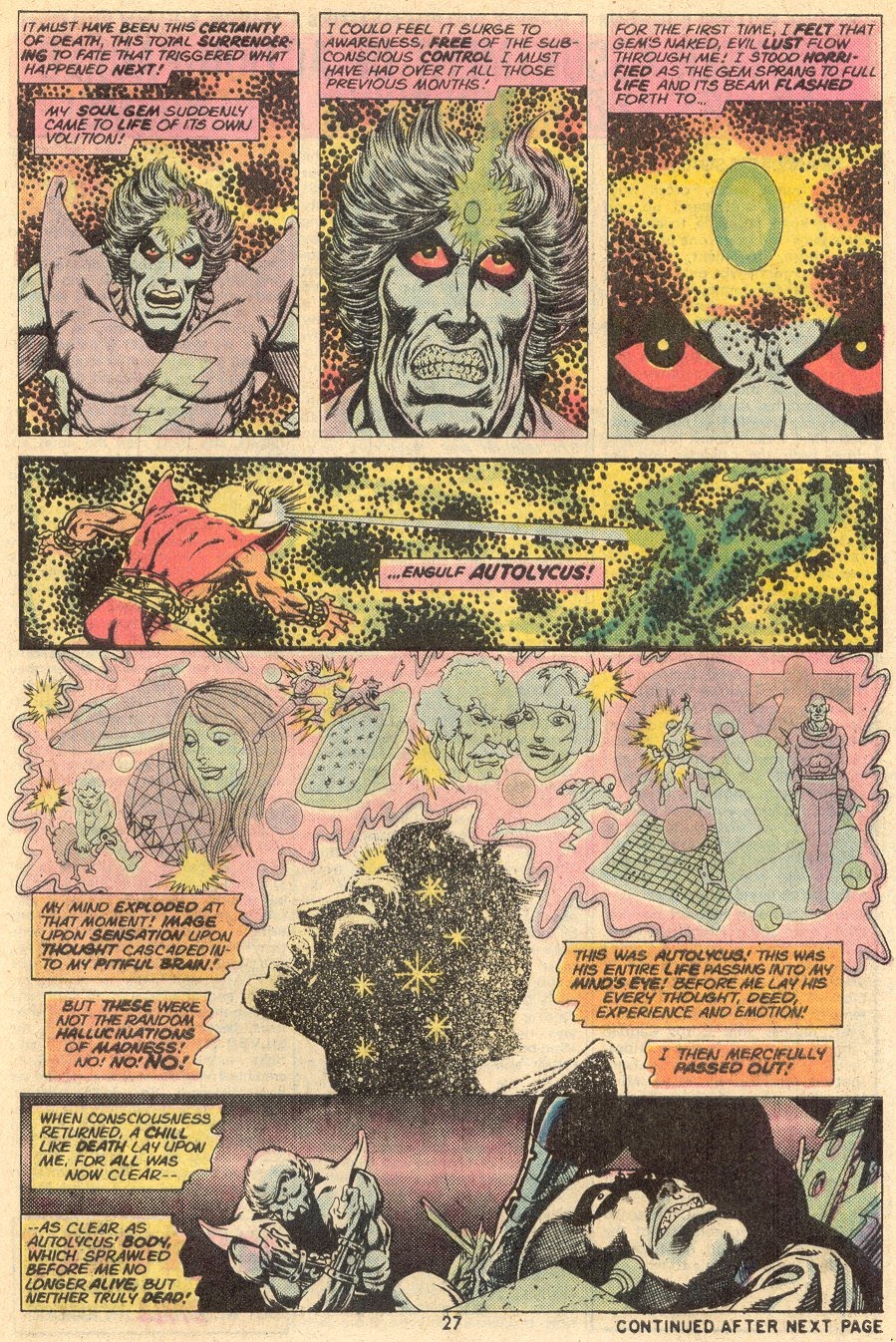 It's the... Soul Gem... it fights me... it's trying to... break free from my control... again! I can feel it... it wants to suck in... the Souls... of these fallen Knights... just like it did... to Autolycus... I can't allow this... to happen... not again! I did it! I've got it under control again! But it was so... so hard! I feared it might come to this! The Soul Gem is steadily growing stronger and shedding the Subconscious control I've had over it the last three Years! It seeks to be free to satisfy its unholy Hunger for fresh Souls to suck them out of living Beings! I wear a Fiend upon my Forehead... a Monster I now realize... I must destroy!

In the case of the other Illuminati, they were meant to be caretakers, not users of the Infinity Gem in their possession. But none of them could be called ordinary in any case. In the end, it is the Illuminati's use which lead to the dissolution and possible destruction of the Infinity Gems in the end.

The original holders of the infinity gems were all super powered - the Gardner, Grandmaster and Champions were elders, the Runner and In-Betweener cosmic beings. When Captain America used the Infinity Gauntlet to move a planet the strain caused the gems to shatter. The others who have held the Infinity Gauntlet - Thanos, Nebula and Adam Warlock were all super powered and able to use it without destroying the gems. 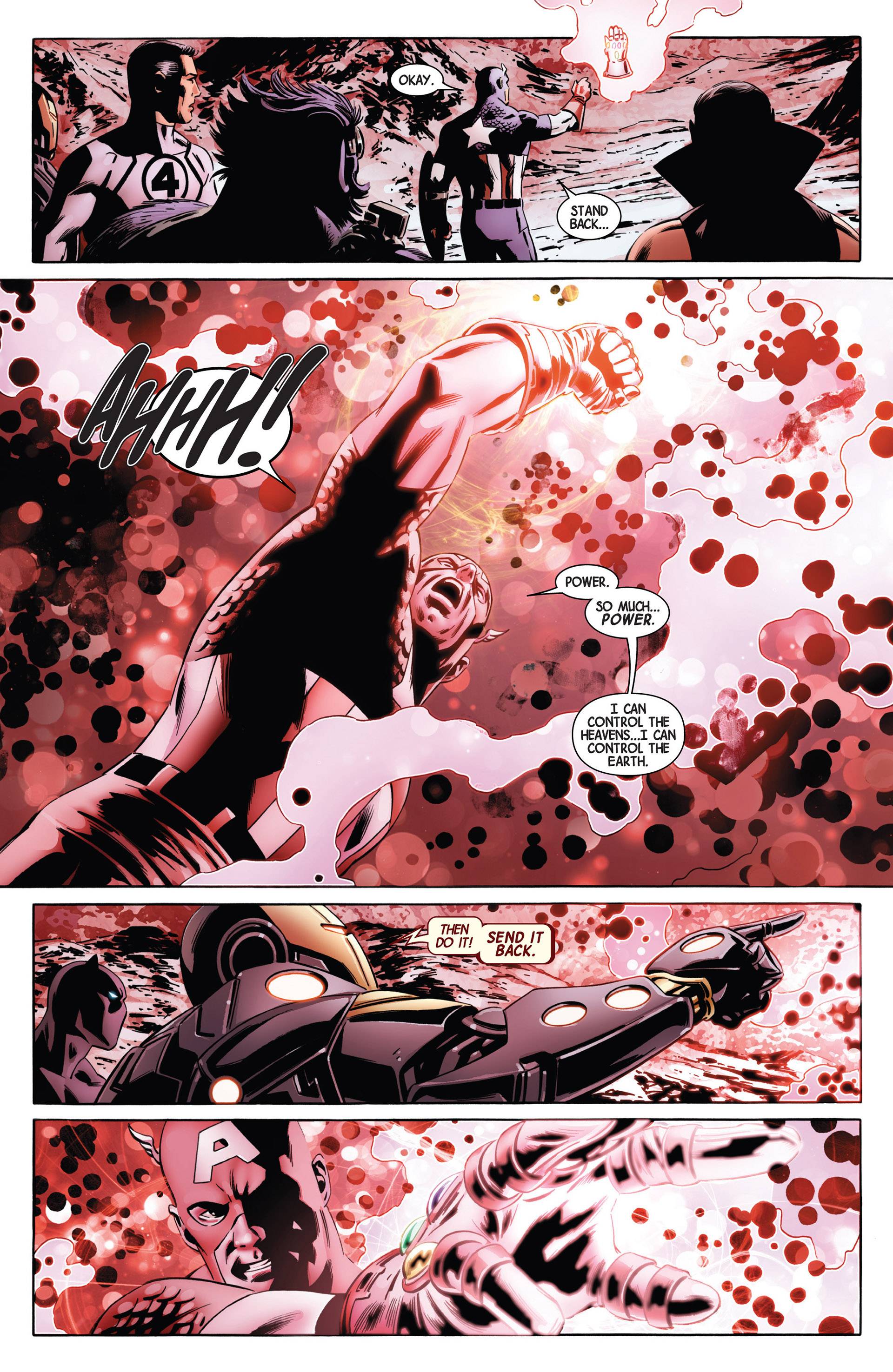 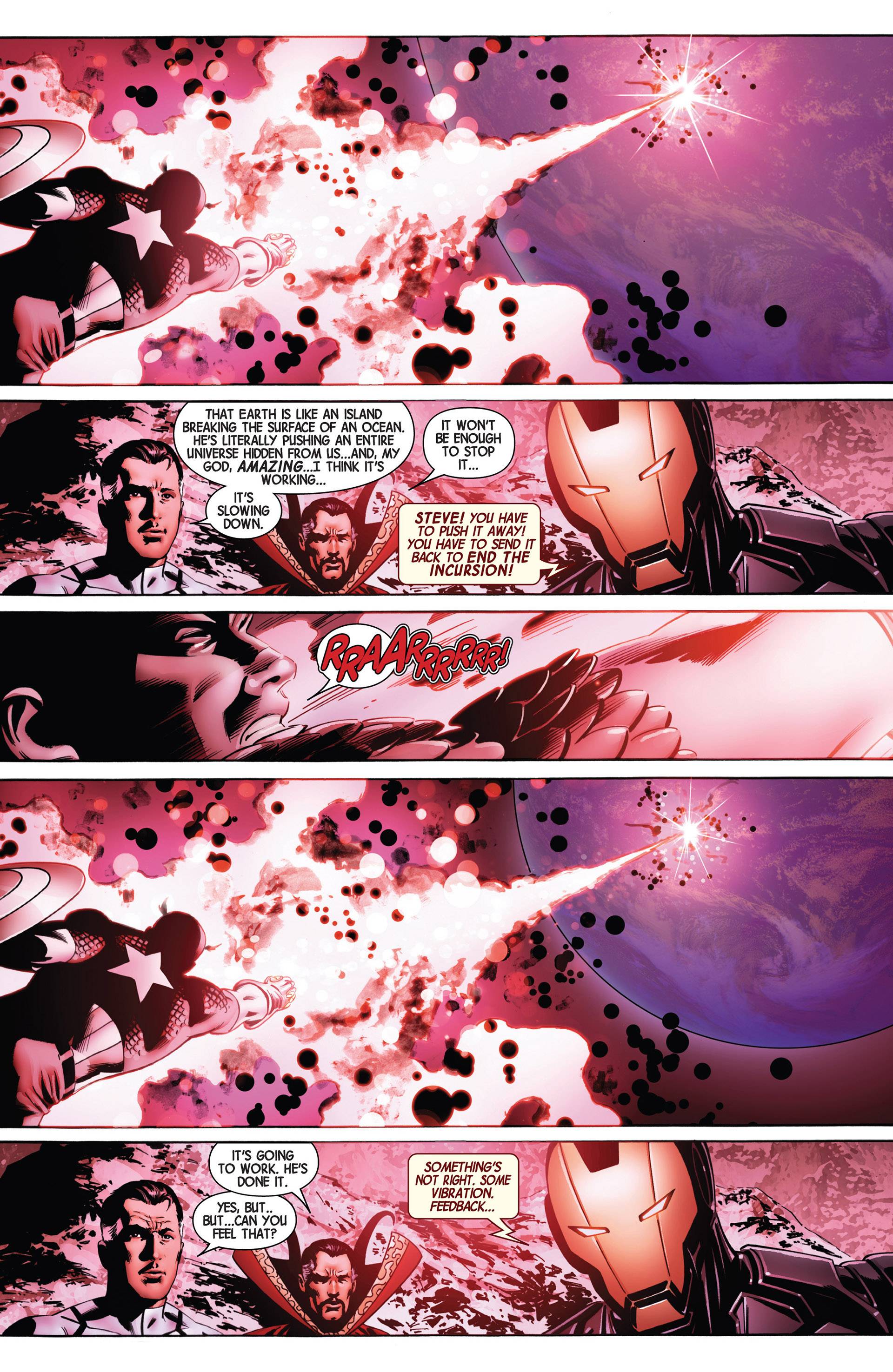 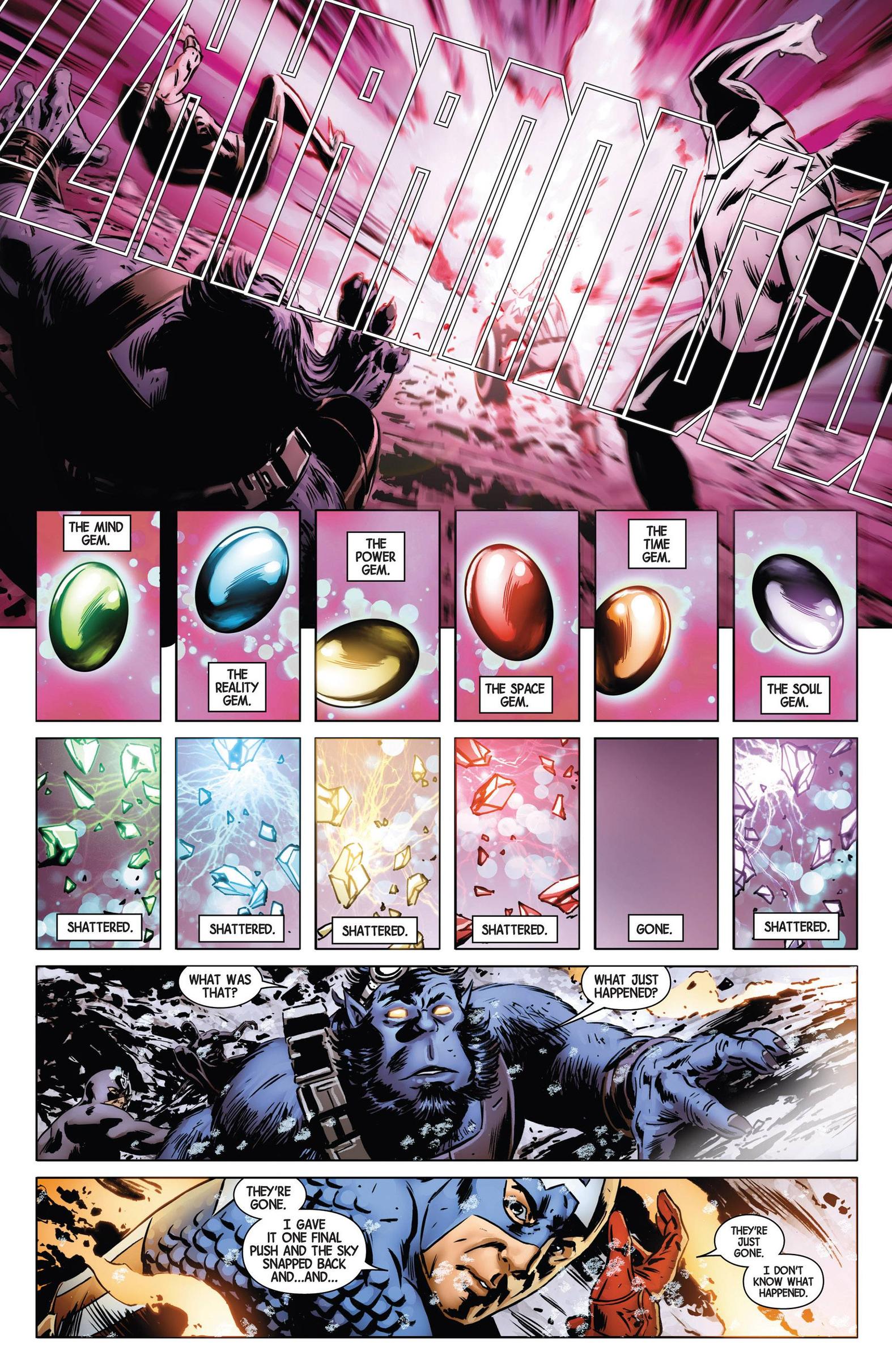 When Captain America tried to use a single gem, the time gem, again it shattered. 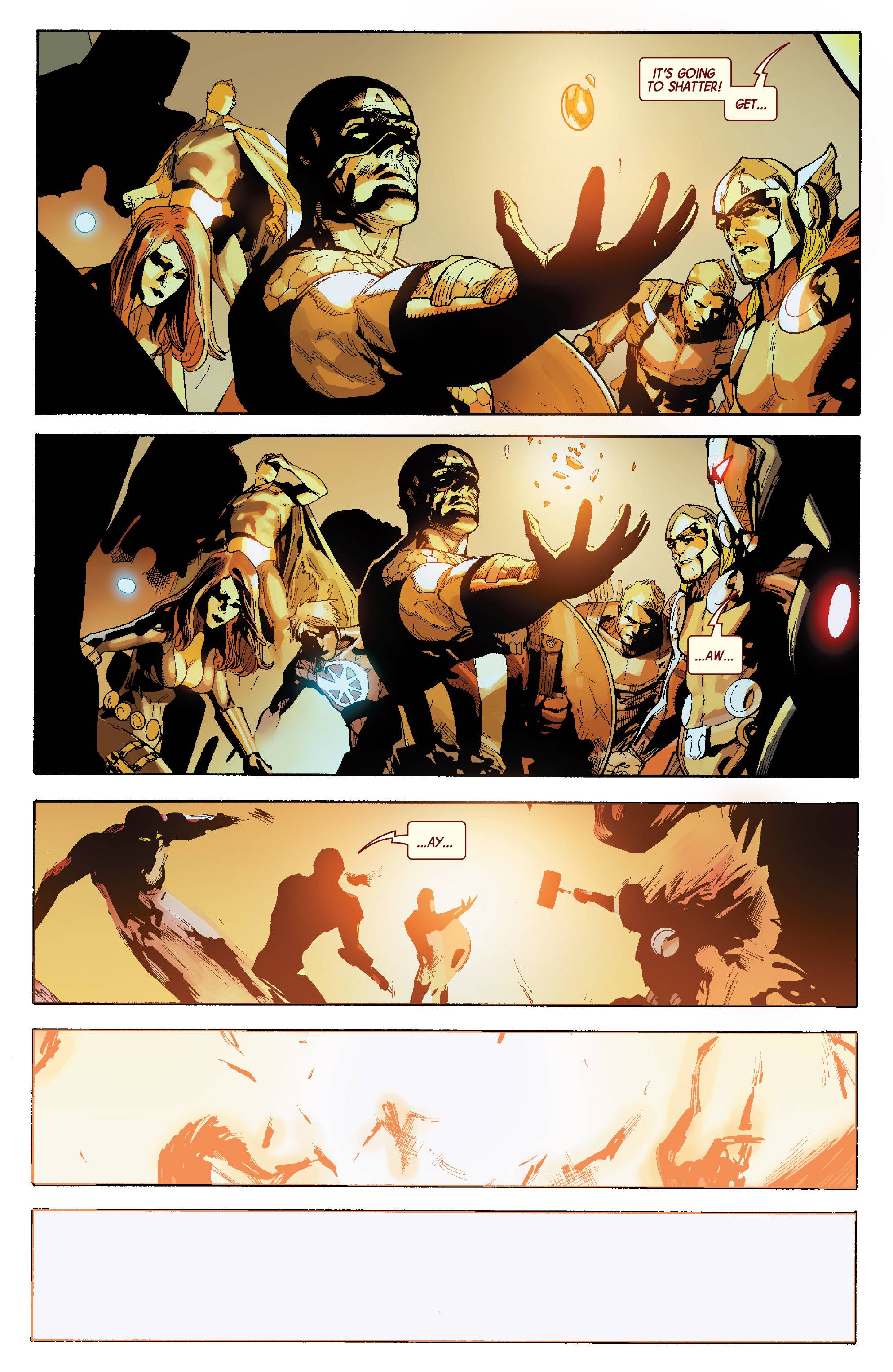 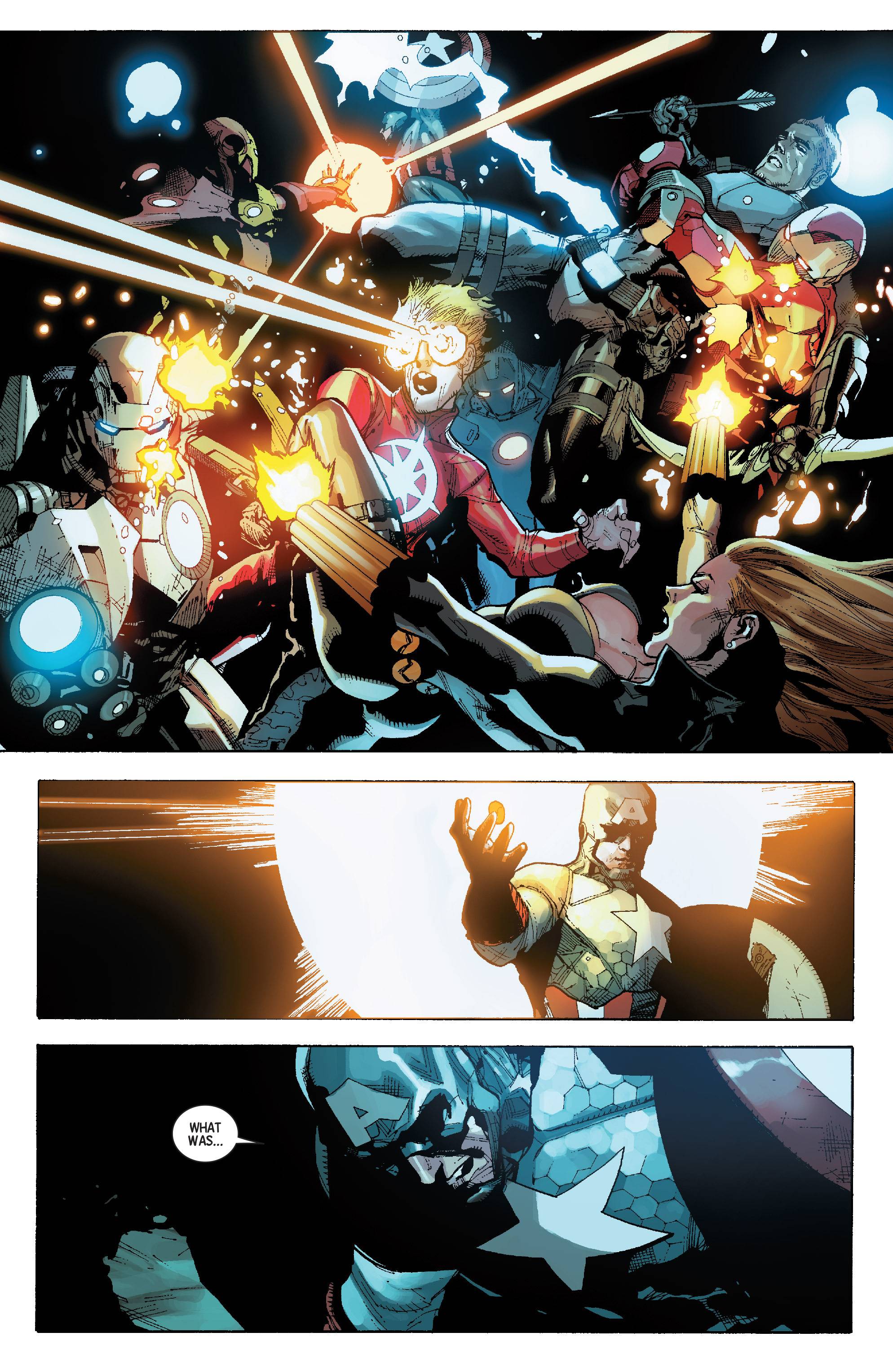 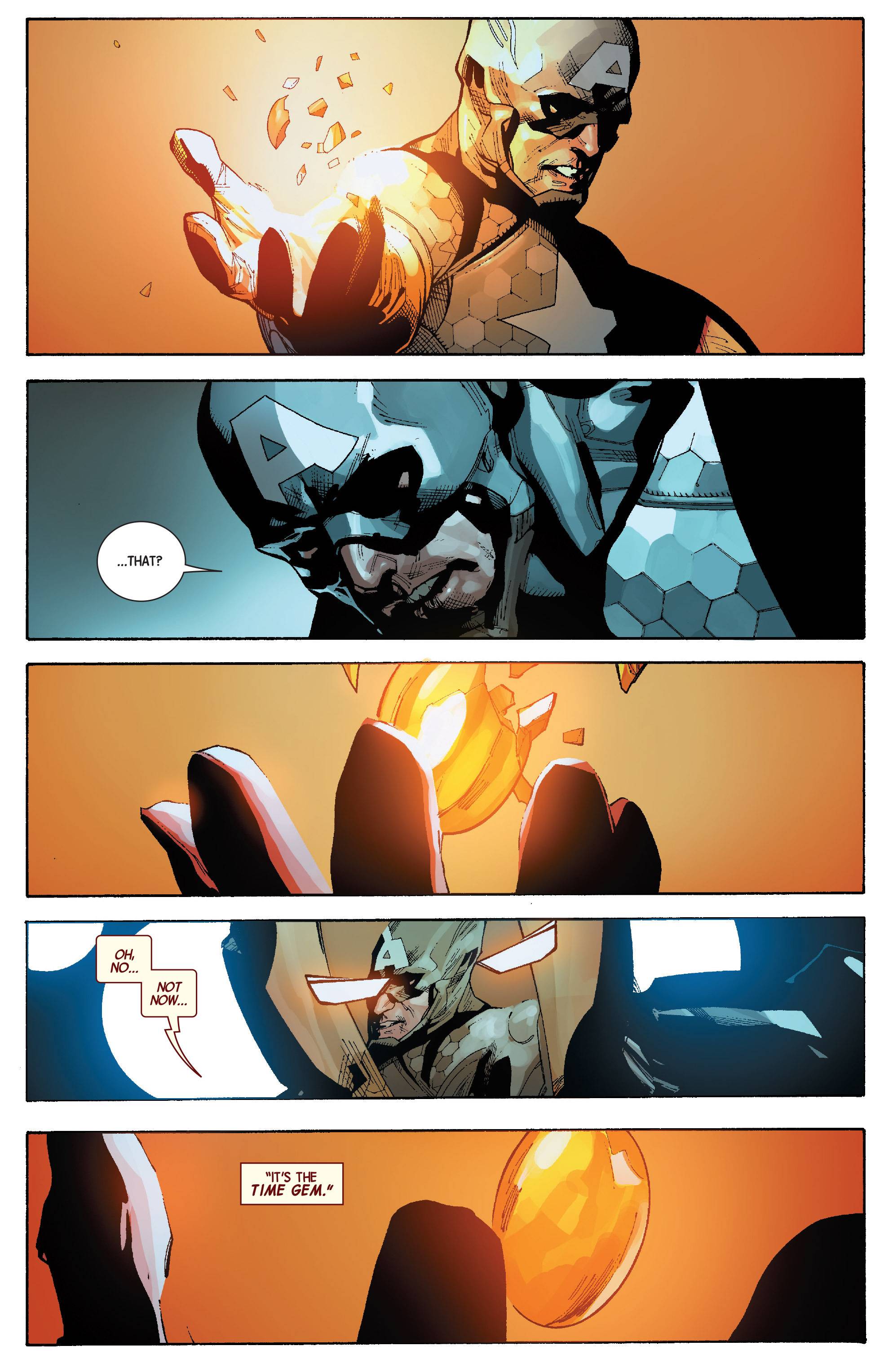 So in answer to the question mortal humans can hold and use the gems but only if they are super powered. Captain America is in peak physical condition and as athletic and strong as a human can possibly be without having super powers. Intelligence isn't really a factor in using the gems as Champion for example was dim witted. Nebula has above average intelligence and able to wield the Infinity Gauntly and use it to restore half the Universe her grandfather (Thanos) destroyed.

Doctor strange used one in the newish movie and he's just a human who has unlocked capabilities all humans technically could have making him a normal human. He definitely can wield it well since he fought a God dormomu with it

Whether or not normal humans can wield the stones changes at times. You have instances like about where captain america could not wield the time stone, yet also normal human Becca Rodriguez, regular high school student could wield the reality stone. Specifics rules may change based on writers or to fit certain story lines

Not the answer you're looking for? Browse other questions tagged marvel-cinematic-universe marvel adaptation-comparison infinity-stones or ask your own question.

10
If the Infinity Gems are so powerful, why can't anyone find them?
8
What made Shaw's room on the sub telepath-proof?
34
Which Infinity Stones have we seen so far in the Marvel Cinematic Universe?
7
Is Jane Foster superhuman?
11
Why didn't Thanos make an attempt to steal the Aether?
47
Which galaxy was featured in Guardians of the Galaxy?
6
What would happen if a mortal possessed all 6 Infinity Stones?
5
One possible future or multiple ones?
3
Can Someone Explain the Continuity and Death Infinity Stones Recently Introduced?