Is there any official evidence for the Pixar theory?

I'm not sure where it originated, but Cracked.com and Jon Negroni have both suggested it, as well as Slate, based directly on Jon Negroni's post. In short, it speculates all Pixar movies actually exist within the same universe.

The theory revolves around an overall narrative involving the evolution of animals and artificial intelligence. The animals become more and more intelligent (the fish in Finding Nemo, the dogs in Up, Ratatouille) and eventually evolve into the monster in Monsters Inc., but only after a conflict between humans and sentient machines (the toys in Toy Story, Cars (+ Planes) has come to a conclusion (Wall-E). The doors in Monsters Inc are actually doors into the past; Boo uses the same mechanism to travel back in time where she becomes the witch in Brave and sets the whole thing in motion.

This theory covers every Pixar production since Toy Story. That includes:

Some interesting pieces of evidence: 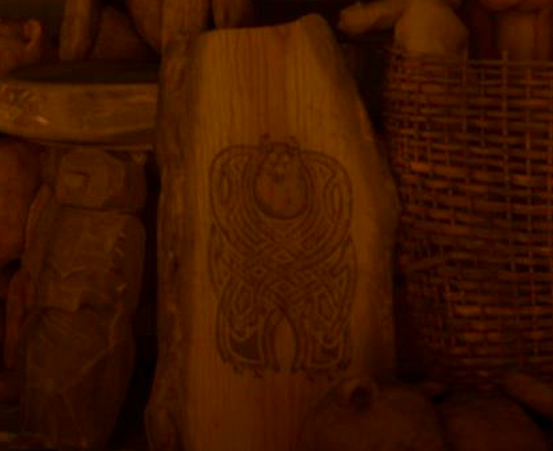 The witch from Brave is actually Boo from Monster's Inc, explaining why she has a picture of Sulley in her shop.

You remember Merida opening doors and the witch constantly disappearing? It’s because those doors are made the same way from Monsters Inc. They transport across time and that is why Merida couldn’t find the witch later in the movie.

I'm just wondering if there's any more evidence anyone has unearthed or whether Pixar has publicly commented on this.

A Pixar employee, Jay Ward, who was fairly involved in Cars, was asked about this shortly after the posting of Negroni’s theory in an interview with Jason Torchinsky at io9. He rebuts the theory:

JT: What do you think about it?

JW: I think somebody had a lot of time on their hands. They may have had some other recreational activities…

JT: So would you go as far as to deny that there's a common thread —

JW: It's almost like the 9/11 conspiracy theories… it’s like, really? No, the movies were sort of made in a different order by different directors in different times, in different places. It's cool that it all worked out that way, but it probably was not intentional.

He’s the only Pixar employee I’ve ever seen discussing the theory, so unless another answerer can find somebody different, I’m inclined to say that it really is just a theory.

As a side note, Cracked and Negroni were by no means the first people to propose the idea of a shared universe (although Negroni might be the most detailed suggestion). There’s a Wikipedia article for the Pixar Theory, which says “Media discussion about a “Pixar Universe” has existed since at least 2003”.

1
How does The Good Dinosaur fit into the Pixar theory?
2
What is the inspiration for the name of directive A-113 on the BNL Starliner?