Do non-Federation ships have holodecks?

At least three species have holodecks (or at least the ability to build holodecks) on their ships.

The Xyrillians encountered by the Enterprise NX-01 in ENT: "Unexpected" had some version of holodeck technology, though whether it worked on the same principles as Federation ships is unclear.

The Xyrillians later shared the holodeck technology with the Klingons (going so far as to install a holodeck on a battle cruiser), so at least one Klingon ship had a holodeck. It's not unreasonable to expect that future Klingon ships made use of holodecks.

Riker ends up on a simulation of a Romulan holodeck in TNG: "Future Imperfect", though that holodeck was supposedly situated on a Romulan base rather than a ship. Riker's lack of surprise at being on Romulan holodeck shows it's not improbable that ships had them as well.

A review of the psychology of the Alpha Quadrant would likely reveal the holodeck/holosuite technology is at least available to any species capable of warp travel to meet its power requirements, has replicator and transporter technology to create objects, and force field generation to produce the physical illusion of movement.

A deactivated holodeck showing just the empty room awaiting input from the user.

Whether they use it depends on their psychological, technological and cultural propensity for immersive virtual entertainment.

Having a starship does not mean a ship will have a holodeck. Dedicated warships will probably not have one, as such technology would be a drain on ship's resources and require personnel to maintain that technology. Of the primary races of the Star Trek series, some species are more likely to utilize the technology while underway than others. 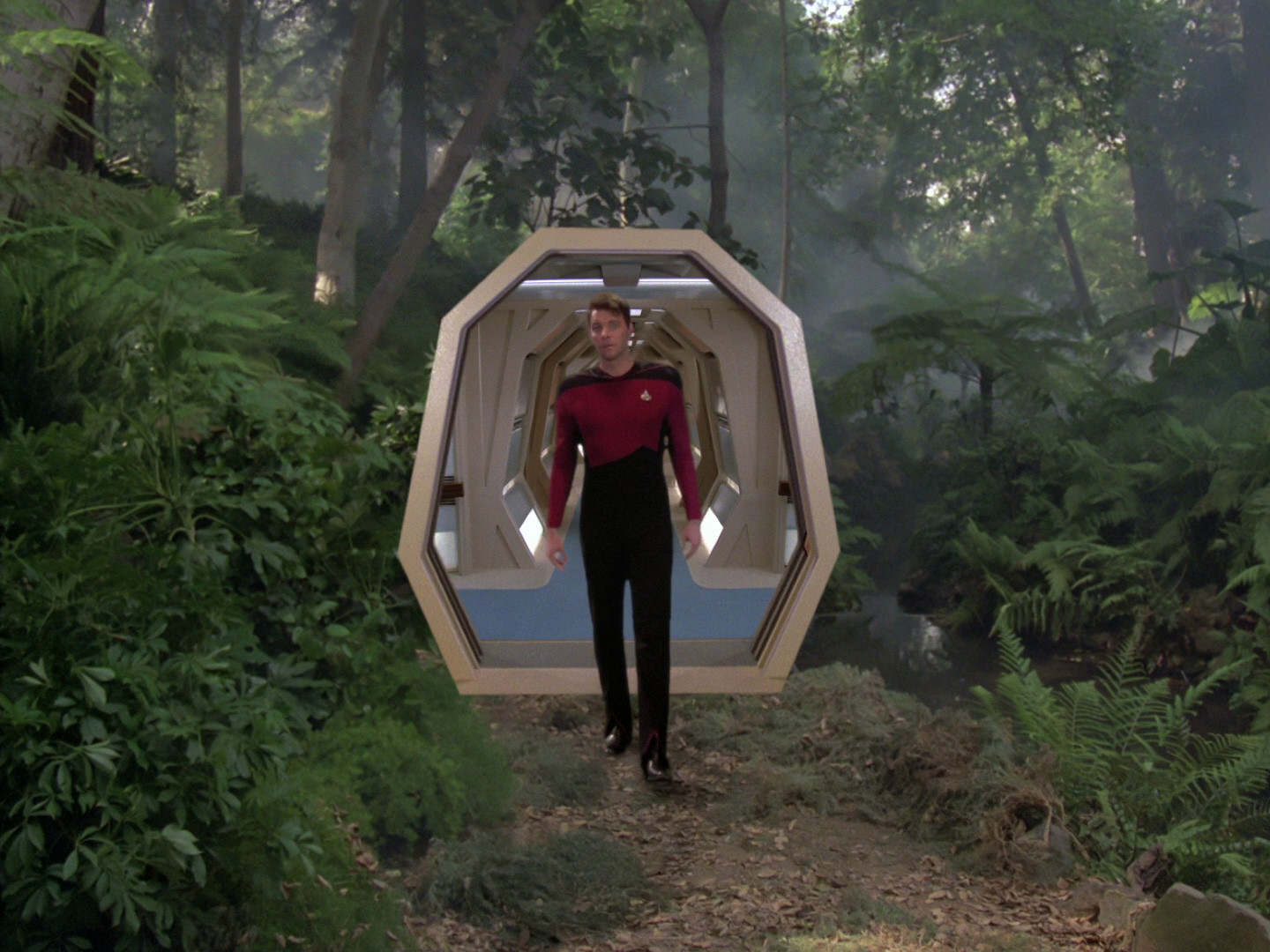 6
Do all federation ships have holodecks?
18
How common were non-Federation replicators?
8
Is there any difference between Federation and Non-federation replicators / transporters?
15
Did the Federation actually have consistent naming conventions for their ships of the line?
11
Are Dominion War ships weaker than Pre-Dominion War ships?
5
Can the Federation's “Quality over Quantity” (k-strategy) philosophy defend itself on its own?
9
Do changelings have their own gods?
13
Do starfleet ships still have prefix numbers?
4
Is there power armour in Star Trek?
8
Do non-human groups gender their ships?