What happened to Deep Angel?

A number of years ago, there was a fan fiction site called Deep Angel. It started off as a seaQuest fan fiction story called seaFire ASV, but the story evolved into its own unique canon, featuring a super-cavitating submarine aircraft carrier in the near future.

Suffice it to say, it was awesome. They had a large following with forums, CGI shots, scripts, and even a game in development.

The site, DeepAngel.com, has since gone offline. Does anyone have an idea what happened to it? 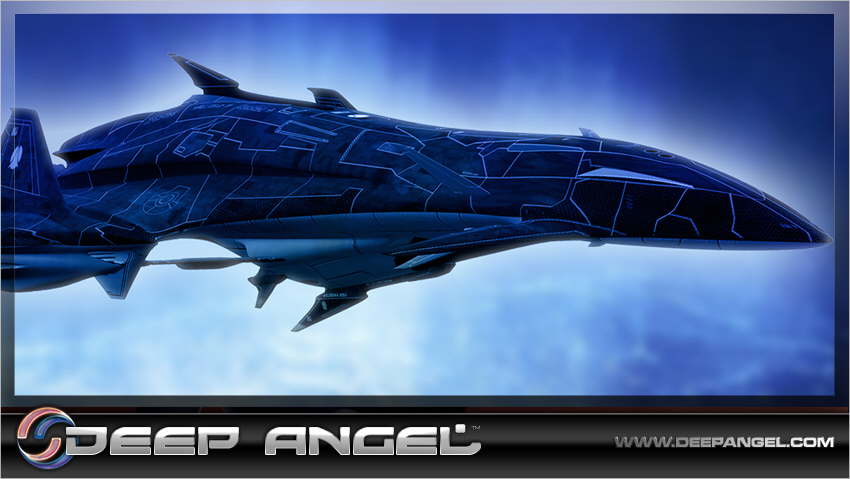 It has evolved actually. You will find it is now called Empire Oceans Arise: http://www.empirethefilm.com/

The original (archived, released episodes) of seaFire ASV are available to be read online here. The site's immediate successor; Atlantis DSV can also be found on the same server here.

The site which followed (Empire DSV) has since gone offline. No working backup seems to exist, I'm afraid, but from what I can gather, it was mostly just an archive of the material above anyway.

It appears to have evolved once more to an e-novel called Empire: http://www.empirenovels.com/

The art and story appear to be the same, and the copyright in the footer shows 2016.

Not the answer you're looking for? Browse other questions tagged fan-fiction empire seaquest or ask your own question.

12
What is the significance of seaQuest's registry designation (DSV 4600)?
29
In Star Trek, what is the largest empire/power in the Milky Way Galaxy by sheer size?
2
What is the concept behind silicon magnetics in the episode Such Great Patience?
1
What was the concept behind the communication in the episode Such Great Patience?
7
Do we ever find out what happens to former SeaQuest crew members?
9
What did Professor Quirrell mean by this quote?