Is there a reason for forehead differences in Star Trek?

Is there any anthropological reason as to why the one of the only differences between most humanoid species is the forehead. Why is it only the forehead? 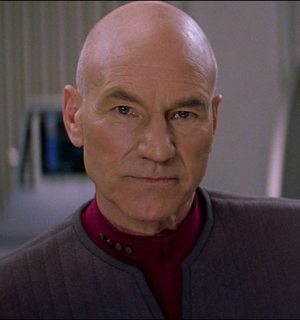 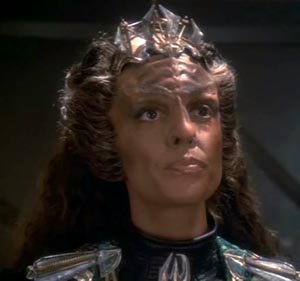 Arkarians have weird declines on their foreheads 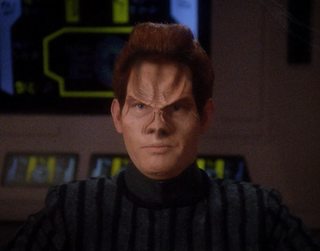 Because aliens need to appear like aliens on TV, and the only actors they have available are humans.

Since you can only hire human actors, that means all the aliens (at least those with speaking roles) will appear as humanoid. Once you have that limitation in place you need to find a way to make them look alien on the screen. Most people wear clothes (at least on these sorts of family friendly shows), so the face seems like an obvious place to make alien-like changes - it's rarely covered by clothes so it's visible to the viewer, and since we humans tend to identify people by their faces, changing the face makes an impact on us. As for the forehead, well it's simply the biggest part of the face so it makes it an obvious place for alterations. (Although obviously not the only one - remember Bajoran noses, Romulan ears, etc.)

20
What factors influenced the evolution of Klingon cranial ridges?
18
Why are there so many technologically similar civilizations in the Star Trek universe?
27
What makes humans unique in Star Trek?
25
Has any Star Trek alien ever commented on humans' plain features?
18
Are any of the races in Star Trek Beyond seen in other shows?
5
Is there an in-universe explanation for the difference between Orion males and females?