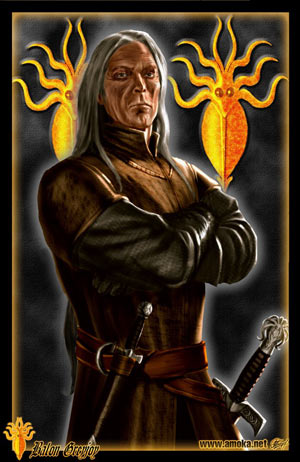 23
Was the rebellion of the North really necessary?
6
How long did the War of Five Kings last?
5
Why did Aemon address his letter to "The Five Kings"?

17
What was the basis for Lord Renly's claim to the throne?
7
In ACOK, how large was each of the armies?
13
Why did Stannis join the rebellion?
15
Since Joffrey was a minor, why the urgency?
6
How long did the War of Five Kings last?
1
The War of the Five Kings has removed the importance of being a Warden (at least in the North)?
5
Why did Stannis keep the title of Prince of Dragonstone after Joffrey was born?
5
Why did Prince Doran not join Renly Baratheon?
5
Why did Aemon address his letter to "The Five Kings"?
7
Is Arya Stark the heir to House Whent?