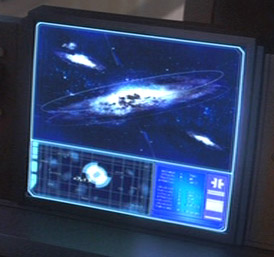 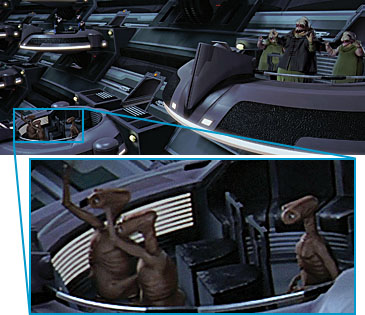 user59668user59668
1
5
Add a comment  |
Highly active question. Earn 10 reputation (not counting the association bonus) in order to answer this question. The reputation requirement helps protect this question from spam and non-answer activity.

5
In Star Wars, did anyone travel outside the Galaxy?
0
Does anybody know the names of galaxies in Star Wars?
52
Where was the Rebel fleet's rendezvous point at the end of The Empire Strikes Back?
14
Planet farthest from Coruscant?
59
What's the name of the galaxy far, far away?
2
Do astronomers likely know information regarding other galaxies?