During one of the flashbacks that Kyle Reese has in The Terminator we get to see a Terminator attack a human settlement.

Based on its realistic appearance this Terminator appears to be a 800 series, but different than the model 101 that is hunting Sarah. IMDB credits Franco Columbu in the role, and lists the part as just "Future Terminator."

Is there any information on what model this Terminator is? 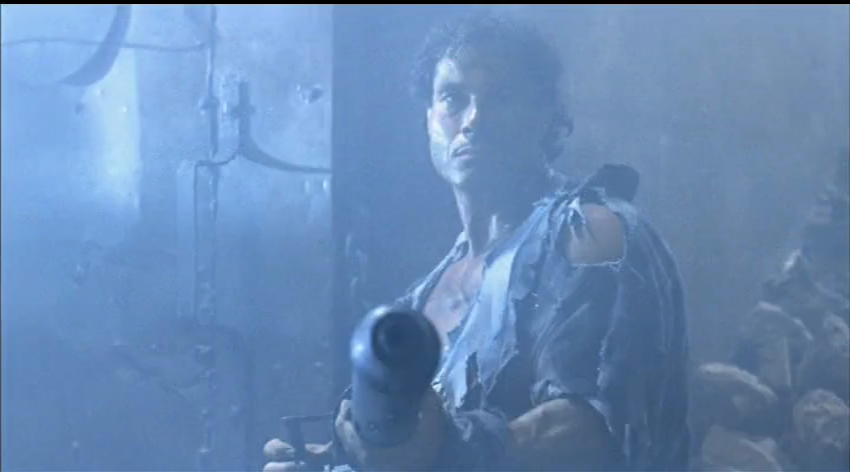 The Terminator Wiki says it is a Series 800 but its model number is unknown. It may be considered a T-808 or T-810 based on the fact that Franco's likeness was used for the images of the T-808 and T-810 in The Terminator Collectible Card Game.