Any signs of the other Lantern corps?

In the Green Lantern: The Animated Series pilot, we're introduced to the Green Lantern Corps, and a few members of the Red Lantern corps. Are there any signs yet of the other colored lanterns? Do we know if this is leading to a rendition of Blackest Night?

There is the indication that there is a Blue Lantern aborning in the episode "Lost Planet" with the character of Saint Walker (see below). 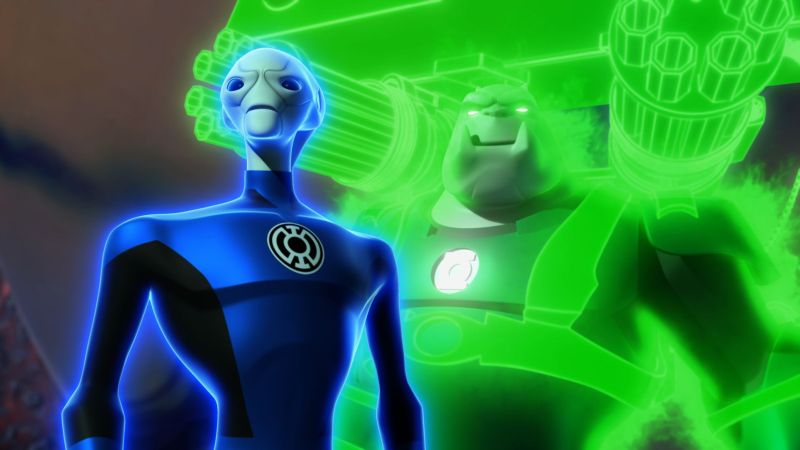 If you consider the Zamorans, in the episode "In Love and War" this includes the Star Sapphires. 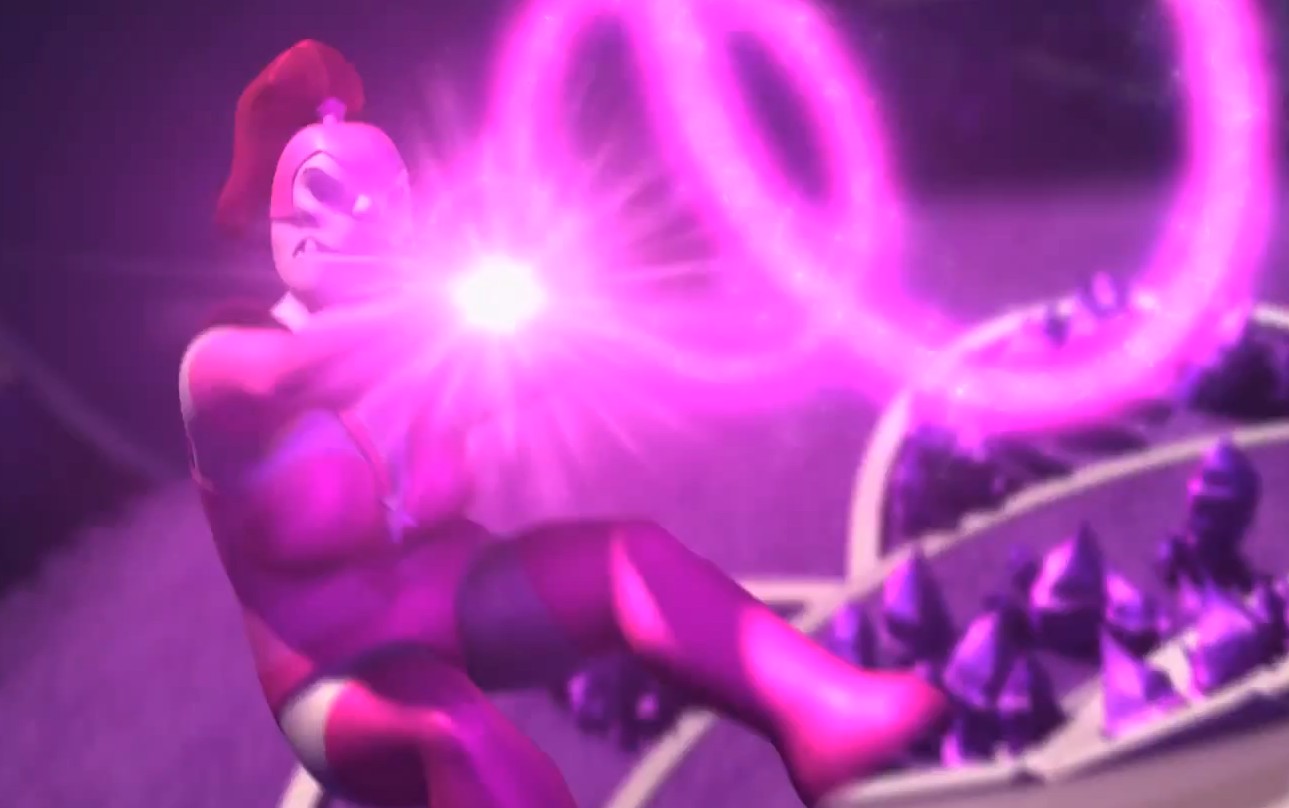 There were no indications, in the pilot, of any other colored lanterns. There was only a brief time when they could have been introduced, which was while Hal and Kilowog were on Oa. The rest of the time they were far off, in the Frontier, essentially past known space (or any space that was more than barely known), and during that time, the focus was strictly on the Red Lanterns.

There were no indications, while on Oa, of anything other than a Green Lantern.