Why is Lando wearing Han's clothes?

Every time I watch the 2nd family Guy Star Wars parody I keep forgetting to ask this but recently I saw it again. 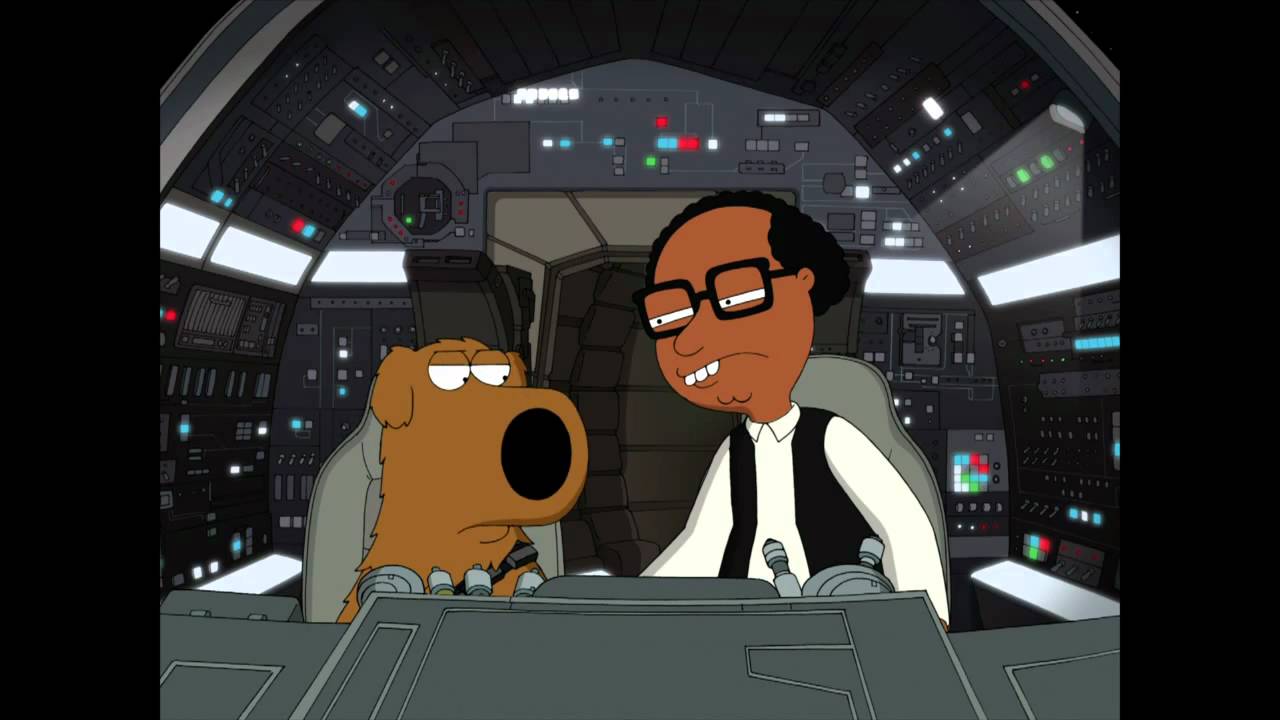 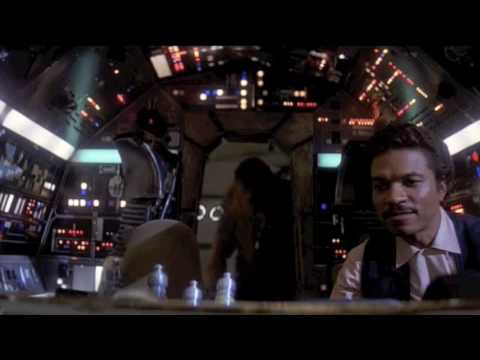 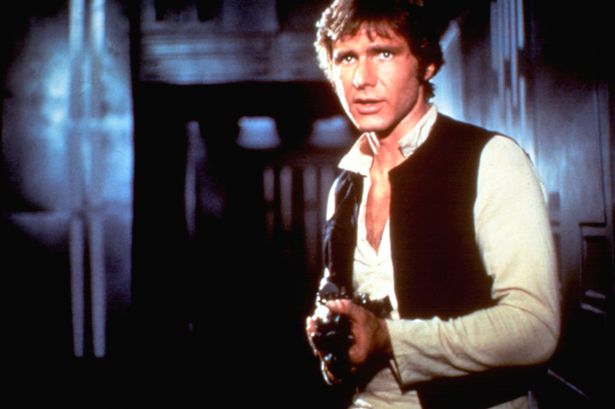 I am wondering, why did Lando dress up in Han's clothes? It's an awful coincidence that he decided to have a change of clothes and happens to look like Han's. Has it got something to do with how he was piloting the Falcon or is there a production reason for this? Does the novel state than Lando was wearing Han's clothes (or acknowledge that he dressed in clothes similar to Han's)?

Host: The real answer is that costume designer John Mollo decided to put him in the same clothes didn't mean anything as they [Harrison Ford and Billy Dee Williams] were actually sized differently.

The fan answer or the universe answer is it's actually part of the Corellien Core[/Corps?] group. If you look at Han Solo's pants he's got those red marks on them and stuff it's from the old army basically, so it's the same uniforms.

Billy Dee Williams: Yeah we're all in the army. I started as a Steve Wynn, owning Las Vegas, only to join the army to become a, I guess I was a General or something.

Host: I think we should start a new rumour that you left all your clothes on Cloud City because you had to get out of there so fast and Han had plenty of clothes on the Falcon. How's that work for everybody? That's my new answer.

Basically it's an old army uniform. It was never meant to mean anything significant.

Lando left Cloud City with nothing but the clothes on his back. He was on the Falcon where Han presumably kept all his clothes. He borrowed Han's clothes since carbonite Han doesn't need them.

Hard to say in the storyline. From the filmmaker's perspective though... the change of clothing is another visual cue that Lando has abandoned his commercial interests and is now one of the rebels.

Plus, Han's outfits just look cool. Lando's first outfit would look a bit fruity on the Millennium Falcon... I mean, this is Star Wars, there's no place for a caped crusader.

Not the answer you're looking for? Browse other questions tagged star-wars costume or ask your own question.

50
Why didn't Luke use his lightsaber during his mission on the first Death Star?

16
What is Lando Calrissian wearing on his Wrist?
17
What are those things in Han's Pocket?
8
Why does Finn mistake Han's freighter for a First Order vessel?
51
What are Imperial officers wearing here?
20
What purpose does Han's vest back pockets serve?
9
Why did Lando Calrissian know Darth Vader was after Luke Skywalker?
14
How are the different pips explained on Han's dice?
14
Can anyone give me a lead on the Lando Calrissian Robe lining