Did the movie Alice in Wonderland(2010) use live-action?

I was wondering about the movie Alice in Wonderland. How did it use live-action even though it was purely an animation? If it was to be compared to Transformers: Dark of the Moon for example, it can be easily made out that it was live-action without animation. Can you tell me what were the live action scenes in Alice in Wonderland?

If you're talking about the 2010 Alice in Wonderland directed by Tim Burton, the film was shot completely with chroma key compositing (aka green screen), once Alice arrived in Underland. All the exaggerated body parts and scenery were all created with CGI and the actors used what's called Motion Capture (mo-cap) to help the CGI animators track their movements and make the animations seem like they were real.

Here's what the set of the movie actually looked like during filming: 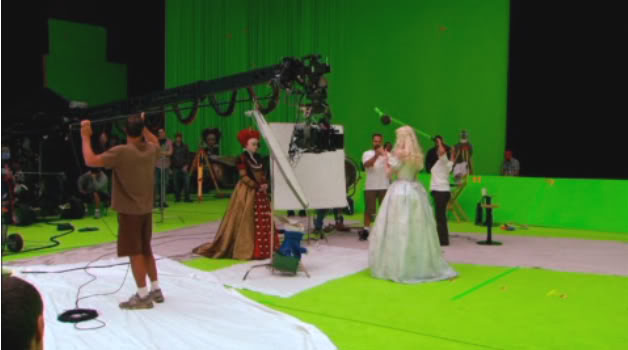 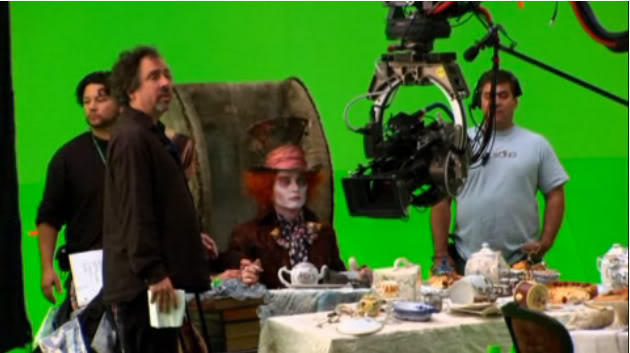 Also, in the movie Transformers: Dark of the Moon, all of the Autobots and Deceptacons were animated. Any fight scene in that movie was a digital composite of real and fake imagery.