Did Batman ever let the Joker out of Arkham?

Much like the plot of The Mystery Men, does Batman at any point in the comics let the Joker "escape" from Arkham Asylum?

Batman considers the Joker extremely dangerous so he may need a powerful reason to consider that it might be beneficial to bring him out of Arkham, and since the Joker is so unpredictable and dangerous, this hasn't happened in comics. Actually, when Batman has needed to talk directly to the Joker, he has been able to even sneak in his cell. We have examples of this from The Killing Joke to Batman RIP.

At the beginning of the court of Owls story, we actually see Batman at Arkham, fighting along side by side with the Joker. Eventually we learn that he freed him 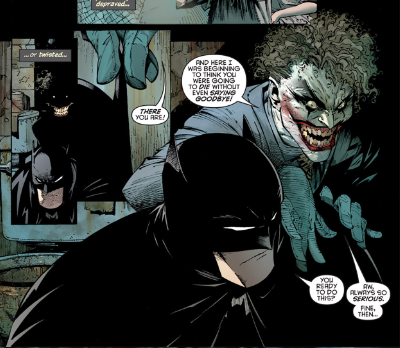 that that joker was actually Dick Grayson in disguise, trying to gather info from inside Arkham. 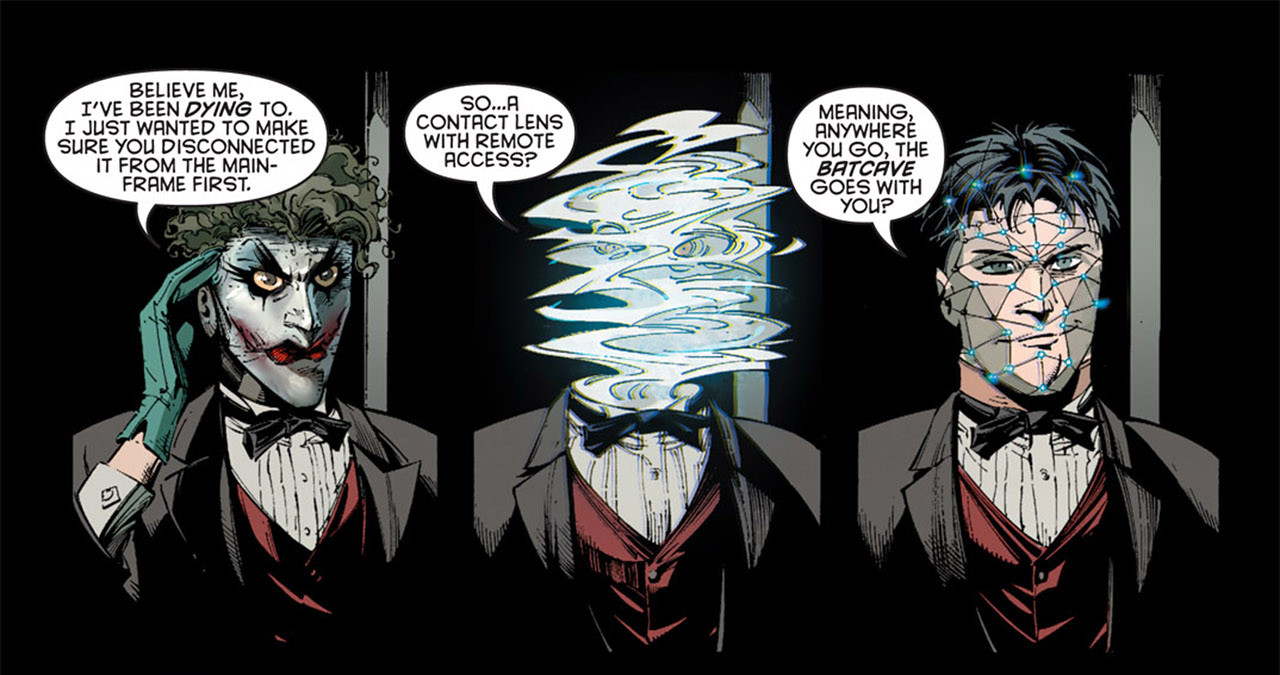 So the answer is "Batman has never voluntarily freed the Joker from Arkham", much less just to create a need for himself, as in the example proposed in the question. Actually leaving him there is the only thing he can do, except for killing him, to stop him.

33
Has anyone ever tried to execute the Joker?
11
Who is the doll maker that helps Joker escape in Dark Knight Returns?
13
Did Batman use his cape to glide before The Dark Knight?
26
Has Batman ever arrested Catwoman? If so has she been sent to Arkham?
0
How does Batman glide in the Arkham video game series?
9
Is there a Batcave under Arkham Asylum in any version of the comic?
10
Would Batman's code of honour preclude him from permanently crippling his enemies?
7
Batman and Joker comic where they are compared to tarot cards and Batman gets stuck under a statue