Why are there no animals in "The Matrix"?

Aside from the repetitive appearance of the black cat, I can't remember seeing any living animals, either inside the Matrix simulation or in Zion.

How come? Is there an in-universe explanation?

There are plenty of animals in the Matrix and several seen in the real world (see below) however the word of god answer is that none of the animals seen inside the Matrix are real:

TheTrinityACMXCL: What about the animals in the Matrix? Are they real animals or just computer-generated images?

Wachowski Bros: Sadly, they are all computer generated images.

A lot of people have asked if the animals in the Matrix are also hooked up in pods. Unfortunately, they are not. They're all computer-generated images."
Phil Osterhoose (Assistant to the Wachowski Brothers) - The Art of the Matrix

In addition to the "Woah, deja-vu!" cat seen in the first Matrix film we also see a large number of crows in The Matrix Reloaded. 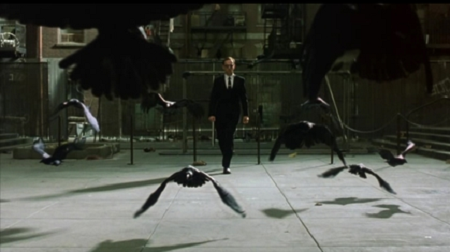 As well as a dozen or so live fish. 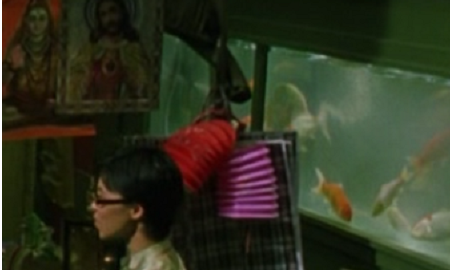 and a flock of birds in The Matrix Resurrections 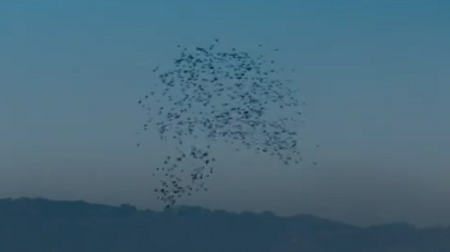 'Kid's Story' features some more crows and an (unnamed) cat. 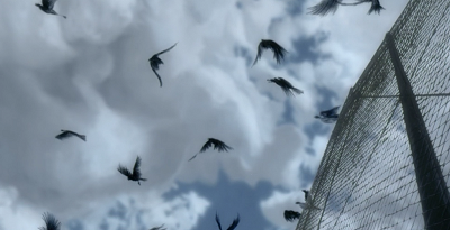 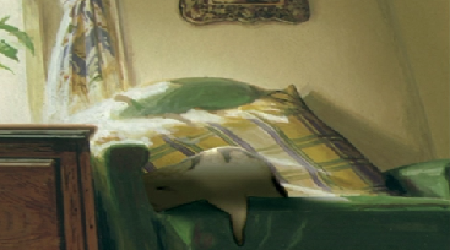 There's a dog in World Record.

There are also doves seen in the Animatrix story "Beyond" as well as another dog, some butterflies, a considerable number of rats and two cats; Yuki and another unnamed. 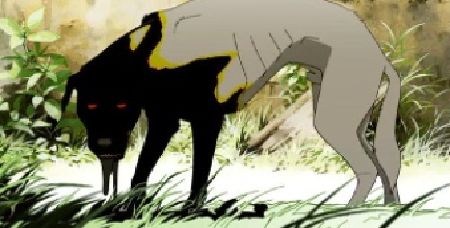 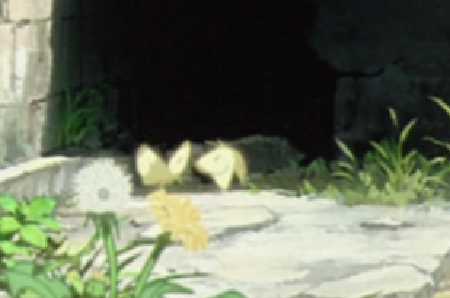 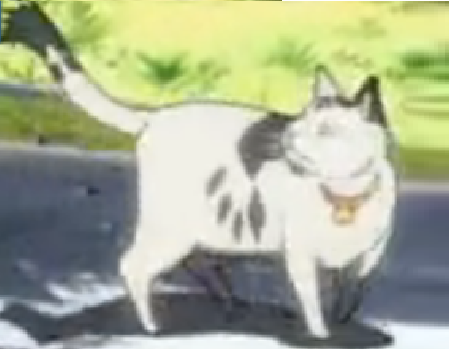 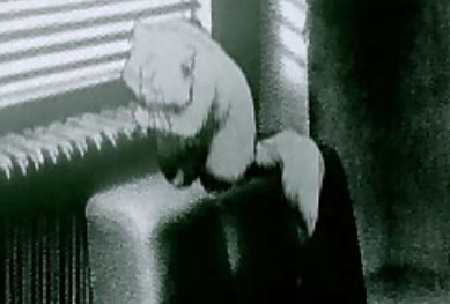 The Animatrix story "Matriculated" contains what appears to be a cybernetically enhanced monkey named Baby. This is especially noteworthy because the story takes place outside the Matrix, providing evidence of the survival of higher mammals. 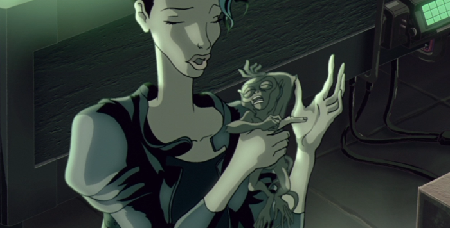 In the Matrix comic "Broadcast Depth", one of the characters encounters an octopus eating a crab as well as a large school of fish.

The central character of the Matrix comic "Butterfly" is arguably the titular butterfly. 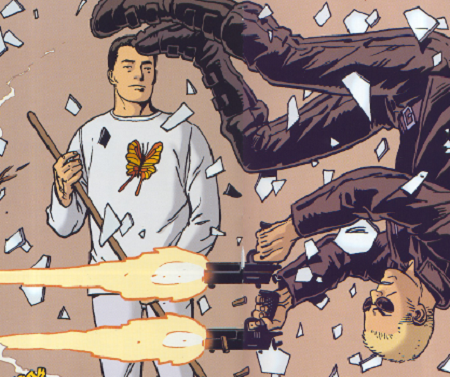 "Deja Vu" mentions an (unseen by us) infestation of ladybugs and we also see an American Robin. 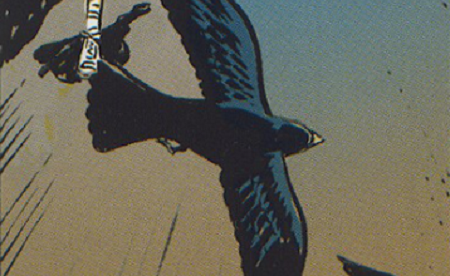 "Let It All Fall Down" features a woodland scene sporting an eagle. 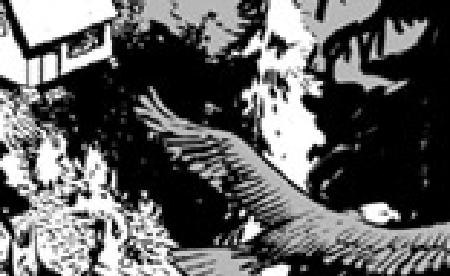 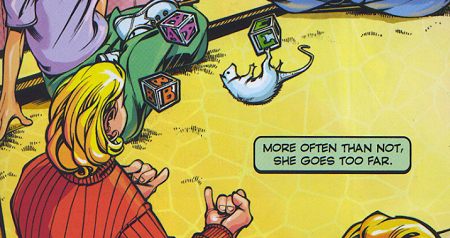 "Sweating the Small Stuff" includes a cat and a spider. 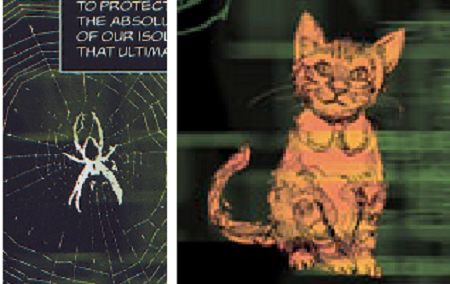 "The Miller's Tale" is again notable because we see wildlife surviving outside of the Matrix. 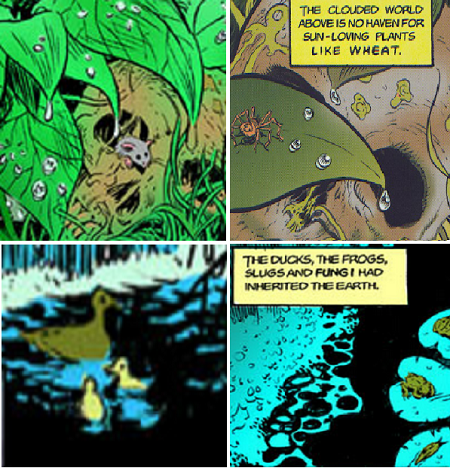 and from A Sword of a Different Color, we see someone eating what appears to be uncooked rat. 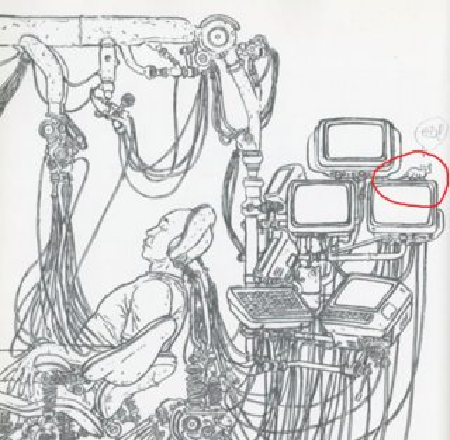 And of course, who could forget that Cypher is eating what appears to be a large chunk of dead cow?

Not the answer you're looking for? Browse other questions tagged the-matrix animals or ask your own question.

5
Is there any non-human organic life still alive by the time of the events of 'The Matrix'?
3
Are animals in the matrix real or programs?
23
Were there any overweight people in the Matrix?
31
Can a free born human be given ports by humans?
19
Do regular animals exist in the Pokémon universe?
5
Is the last "One" present at the re-founding of Zion?
1
What brand is this decanter from Alita: Battle Angel?
1
Are there any other animals in the “real world”?

8
Why Do the Machines (in The Matrix) Have to Maintain the War With Humans?
12
Is The Matrix based on our world?
23
Were there any overweight people in the Matrix?
2
What about non-Americans and non-American human culture in the Matrix universe?
13
Are there still oceans on the darkened Matrix Earth?
39
What religious references are there in the Matrix trilogy?