Does it always rain in Gotham?

I've been catching up with the Gotham TV show and It seems the city is always covered with dark clouds and everyone is carrying or put on a overcoat. Does it always rain in Gotham ? 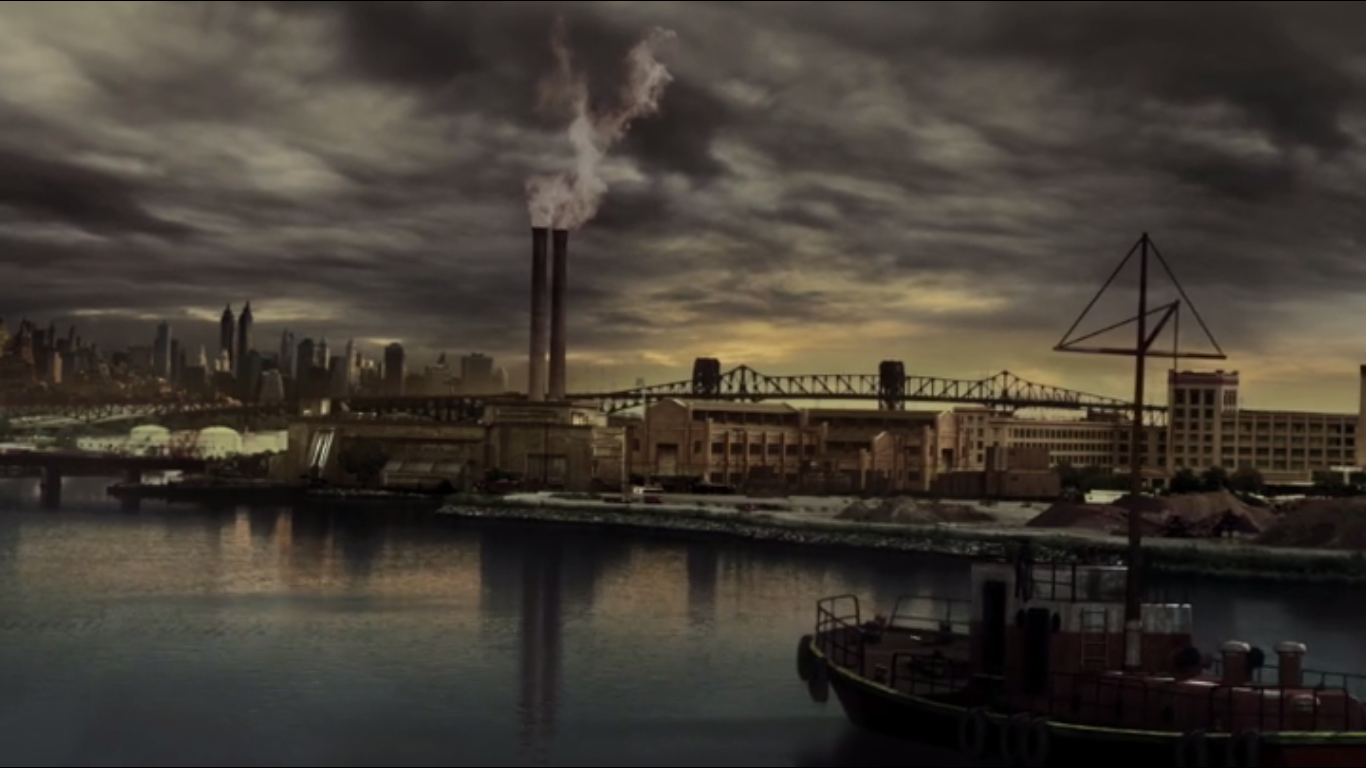 No. It does not always rain in Gotham. However, sunshine does seem to be in short supply. It is likely the producers want to create an overall feeling of gloom and existential despair.

Gotham is as much of a character in this series as any of the Gotham City Police Department. But it wasn't always so. 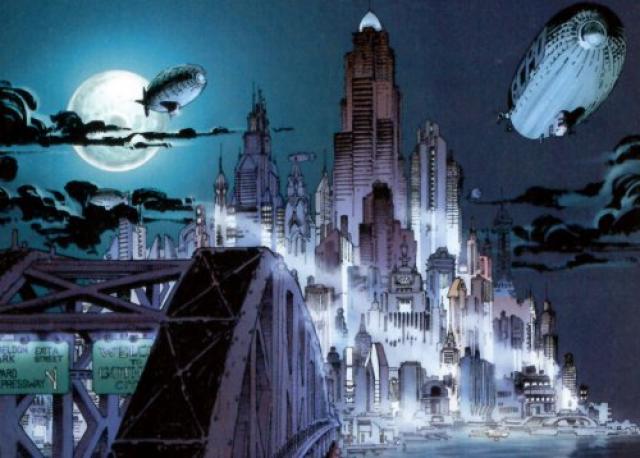 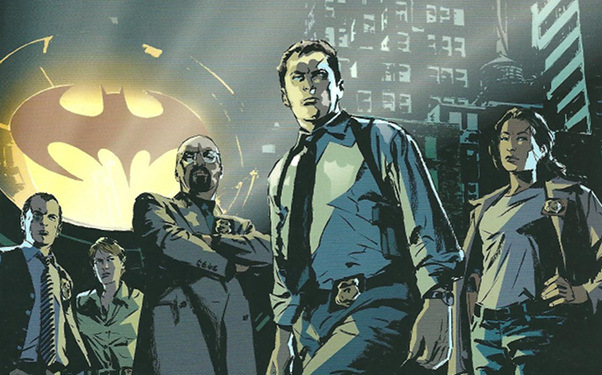 "No Man’s Land" is an American comic book crossover storyline that ran for the whole of 1999 through the Batman comic book titles published by DC Comics. The story architecture for "No Man's Land" and the outline of all the Batman continuity titles for 1999 were written by cartoonist Jordan B. Gorfinkel.

The lead-up story began with the "Cataclysm" story arc, which described a major earthquake hitting Gotham City. This was followed by the storylines "Aftershock" and then "Road to No Man's Land" which resulted in the U.S. government officially evacuating Gotham and then abandoning and isolating those who chose to remain in the city.

Due to the sheer size of Gotham, the metropolis generates its own microclimate which in turn has allot of rainfall.

Not the answer you're looking for? Browse other questions tagged dc batman gotham or ask your own question.

4
Does Batman use makeup or UV sunblock?

30
How does Bruce travel from The Pit to Gotham City?
25
Why does the League of Shadows target Gotham?
8
Has the death sentence ever been introduced in Gotham?
38
Is it true that Batman's supervillains exist as a reaction to Batman himself?
6
What Happened to Jonathan Crane after the events of Gotham Episode 15: “The Scarecrow”?
11
Do Batman villains typically have super powers?
12
What makes Gotham work as a major city?
6
Could Batman be arrested for driving an unregistered car without a license?
26
Why doesn't Gotham City execute their villains?