When I was young, I had a random VHS tape of a movie that really confused me. It could have been a mini-series because it seemed like it had some references to other things in flash back that had to do with the weird story. I don't think it was a Disney movie or anything.

And that's basically all I remember.

Could this be part of the Josh Kirby Time Warrior Series? 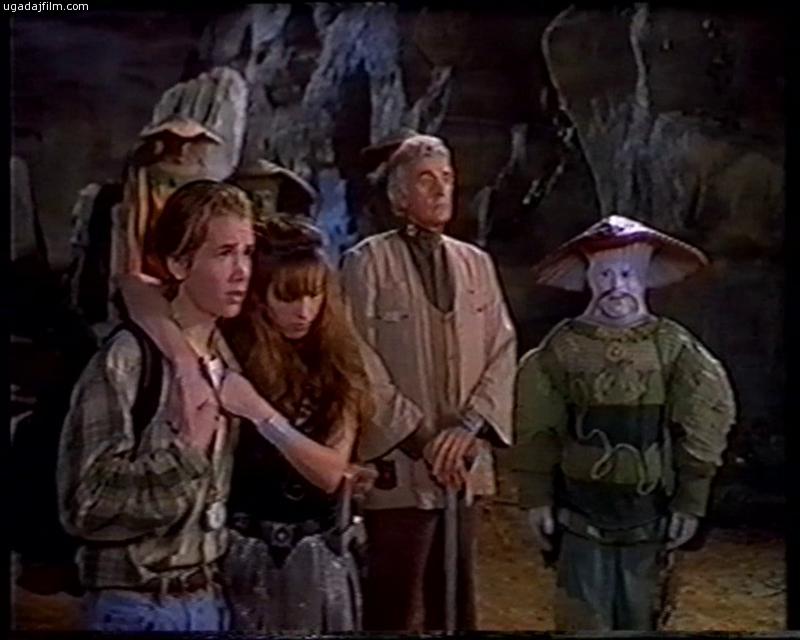 I've been going crazy trying to find it and it might match your story.

7
Obscure failed 90's live-action sci-fi pilot or mini-series involving teleportation and solar sails
6
Trying to find a book from the 50s or 60s
8
Sci-fi story identification - little girl tells her mom about an alien on the playground
5
Looking for a book about dog rescued from scientists, then kids get superpowers with red eyes
4
Book set in ancient Egypt, search for fountain of youth and a cult doing stem cell regeneration
2
A movie where two teenagers save humanity from harvesting by aliens