Are there any known Jedi or Sith Ewoks?

Are there any known Jedi or Sith from the Ewok species?

It seems to me that any species with enough intelligence is capable of becoming Force sensitive. 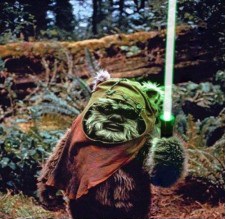 I'm not aware of any Ewok Jedi or Sith in canon.

In Legends, Geonosis and the Outer Rim Worlds shows an unnamed Ewok Jedi: 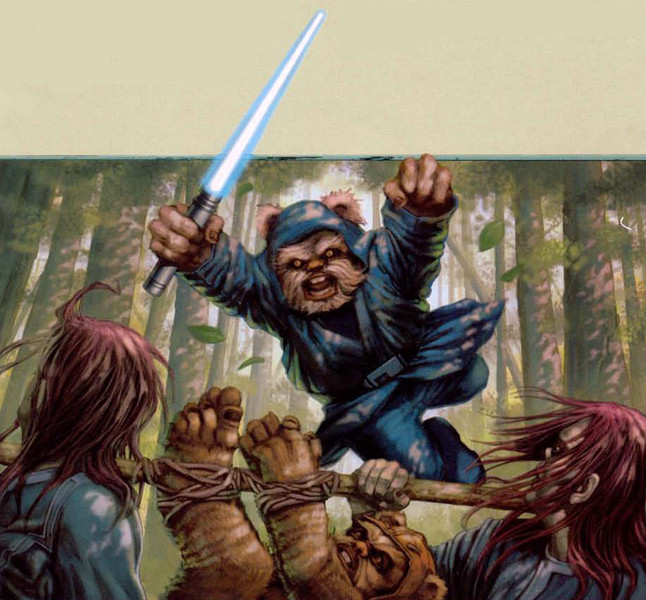 For what it's worth, according to the first Star Wars D20 RPG book, there is a distinction between "Force Sensitive" and "Jedi" where Force Sensitive is the ability to use the force and Jedi/Sith is how it was used. 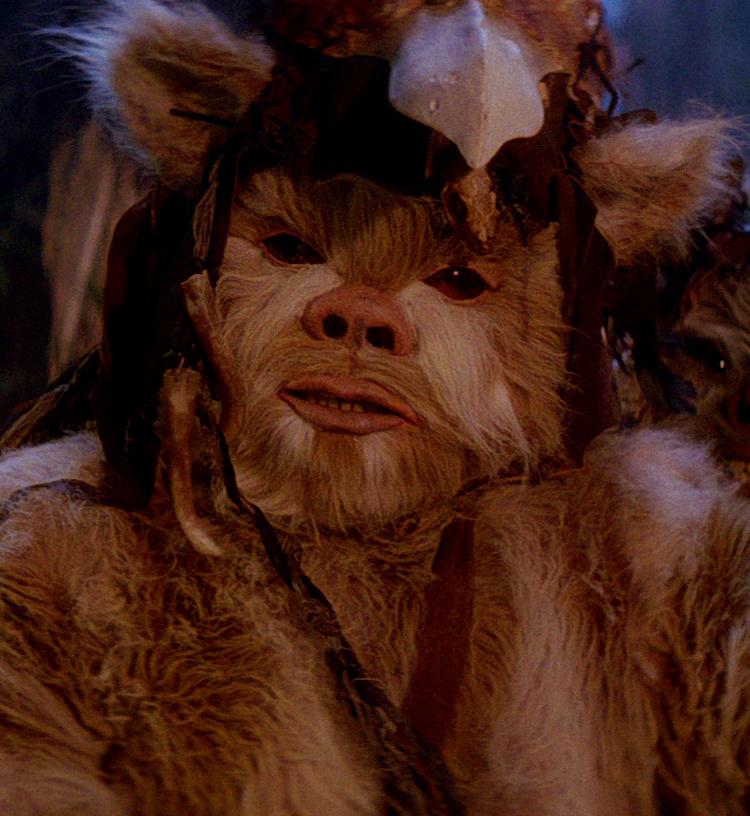 Not the answer you're looking for? Browse other questions tagged star-wars jedi the-force sith ewoks or ask your own question.

1
Is there a species that don't have Force Sensitives?