Is there any specific total count/detail/list of Wesley Crusher's womanizing?

From a now-deleted page on TVTropes (Internet archive backup).

Ironically enough, the record holder for most tail in TNG might actually be Wesley Crusher.

I haven't watched the whole of TNG, but at the beginning of the series, it looked like Wesley was presented as a typical non-dating nerd, so the above-quoted note seems strange.

Is there some reference with a total # or better yet a detailed list of romantic liaisons of Wesley Crusher on TNG?

This list is incomplete; you can help by expanding it. 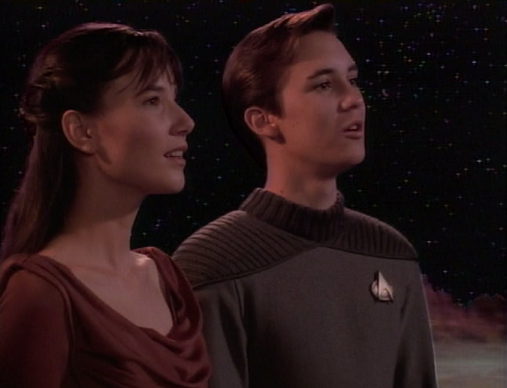 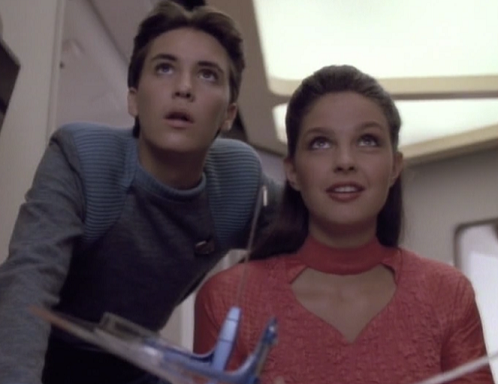 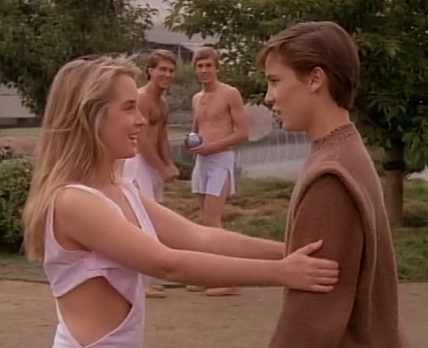 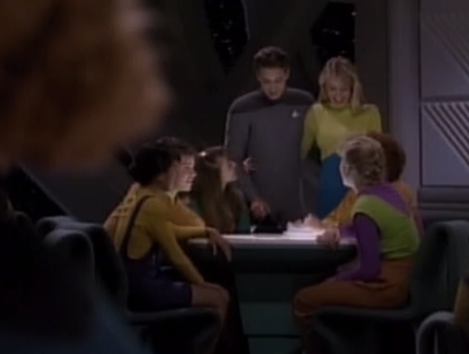 I went through the TVTropes links, as well as Memory Alpha, Internet Movie Database, and the Wikipedia Star Trek: The Next Generation Episode List to check episode summaries. If there was any doubt, I pulled out my ST:TNG DVDs and skipped through the episodes for reminders of the storyline, just in case there might have been a Wesley B-Plot (or even C-Plot) that I may have forgotten.

I found nothing on TVTropes to support their claim of Wesley holding the record for romantic liaisons on Next Generation. I did find the following:

The Dauphin: Wesley becomes romantically involved with Salia, the titular character. There's no indication he had sex with her, but it was clearly romantic.

The Game: He bonds with Ensign Robin Lefler. There's no indication the relationship continues after Wesley leaves the Enterprise at the end of the episode. It's not clear if they ever slept together and it could be argued there was a friendship and not a romance.

The First Duty: I don't think there was a romance going on between Wesley and either of his female crewmates in Nova Squadron. It's possible, since there are times it seems like there might be more, but that is likely just the closeness team or crewmates in such a situation would develop normally.

Other than that, I could not find indications that Wesley was in other romantic relationships.

I just watched the game episode. Towards the end, Ensign Lefler is watching Wesley pack to leave to go back to the academy. Right before they leave the quarters she gives him a gift, but it appears that she simply picked it up off a table in the room. This would imply that they were in Ensign Lefler's quarters, so it would seem that Wesley's belongings were in her quarters. Also, looking around the room a bit it doesn't seem like they're in Dr Crusher's room but there is a slight feminine feel to the room. So it's my opinion that Wesley hit that at least once and was sleeping in her room while he was on board after the game incident was over.

32
How many alien women has Capt/Admiral Kirk slept with?

9
Was there any range limit to Troi's emotional sense?
13
Is there any significance to Captain Picard's baldness?
42
Is there any adverse effect from consuming a diet of replicated food?
12
Is there any information about Data after Nemesis?
15
Which individual has the highest kill count of any Star Trek crew?
9
Are there any Trek books that continue Worf and Troi's relationship?
2
Is there any relation between the two Captains Scott?
8
In Klingon culture, is there a specific meaning behind crossing your arms and/or turning away (besides discommendation)?
5
Is there any canon information about what happened to K'mtar?
24
Why was conn held by low-ranking officers?