What precisely was the discovery facilitated at the end of Interstellar?

Near the end of Interstellar, (HUGE and nearly utter SPOILERS follow):

TARS, the robot, gathers data from the singularity that Cooper relays to Murph via Morse code on her watch. The outcome of this message allows for completion of the work that allowed for plan A, which, as in seen in the end, allows for a series of space stations to function as life rafts for the human race.

Murph and Professor Brand were working on a technology to manipulate gravity.

During the events of the film, they are trying to come to a theoretical understanding which reconciles gravity with quantum mechanics -- the so-called Theory of Everything (although it is not referred to by this name in the film). When

there is a remark to the effect that the entire facility is designed to function as a spacecraft, if it can be lifted into orbit -- which requires control of gravity.

Gravity-manipulation technology would ultimately allow the creation and control of wormholes, like the one seen in the film. More immediately, it could be used to lift large numbers of people off the Earth into orbital habitats

like the one seen near Saturn at the end of the film. Presumably, these habitats would be safe from contamination by the blight which was destroying all food crops on Earth.

In reality, a Theory of Everything would be necessary in order to manipulate gravity and control wormholes, but it might not be sufficient. Interstellar takes a few liberties here, which is reasonable enough as it's a science fiction film, not a physics paper.

Your question is answered in the following timeline made by a Chris Nolan fan. It is essentially what Royal Canadian Bandit has mentioned in his answer.

Professor Brand was trying to solve a quantum gravity equation (considered by physicists to be the holy grail of modern theoretical physics), which would provide knowledge on how to control gravity and launch Earth’s entire surviving human population (and animals and possessions too) into space. The current technology could only allow humans to be launched into space a few at a time, so it would have been impossible to save a significant number of people, given that time was running out and that the planet’s natural resources were limited. This was the problem that Plan A was tackling. If you remember from a scene at the end, Cooper’s old farmhouse had been brought aboard Cooper Station fully intact; this is evidence that Murph had solved the problem of controlling gravity. This would not have been possible without TARS’s use of gravity waves to relay data (in the form of Morse-code movements of the second hand of the watch that Cooper had given Murph before he embarked on his mission) about Gargantua’s singularity to Murph. 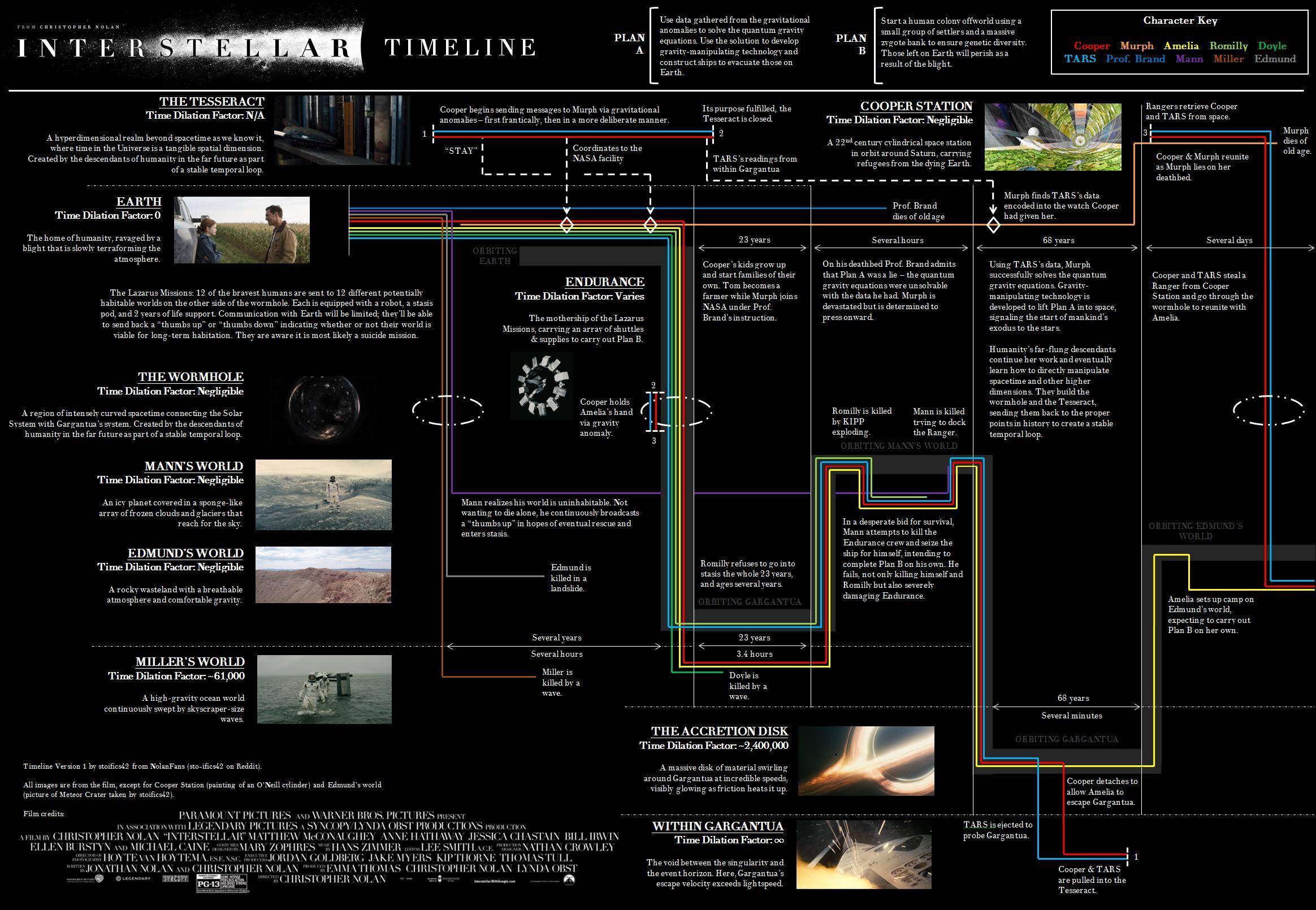 1
Interstellar: Can someone explain the ending?
22
Why will data from a black hole solve the gravity problem?