Why are TARS and CASE named as such?

TARS and CASE are the two robots which are part of the Endurance crew.

TARS is a former marine robot with angular limbs and a sarcastic attitude.

CASE is one of three former marine surplus robots, alongside TARS and KIPP, CASE first appeared within an alcove onboard the Endurance mission.

Is there a significance to the names of the robots, or why were they named as such? Are they unique serial numbers (similar to R2-D2 and C-3PO)? The fact that the names are written in all caps on their bodies lends weight to the idea that they may be acronyms.

I'm hoping for an in-universe answer if possible. It wouldn't make much sense for the military to name them after people who assisted in the creation of the film. 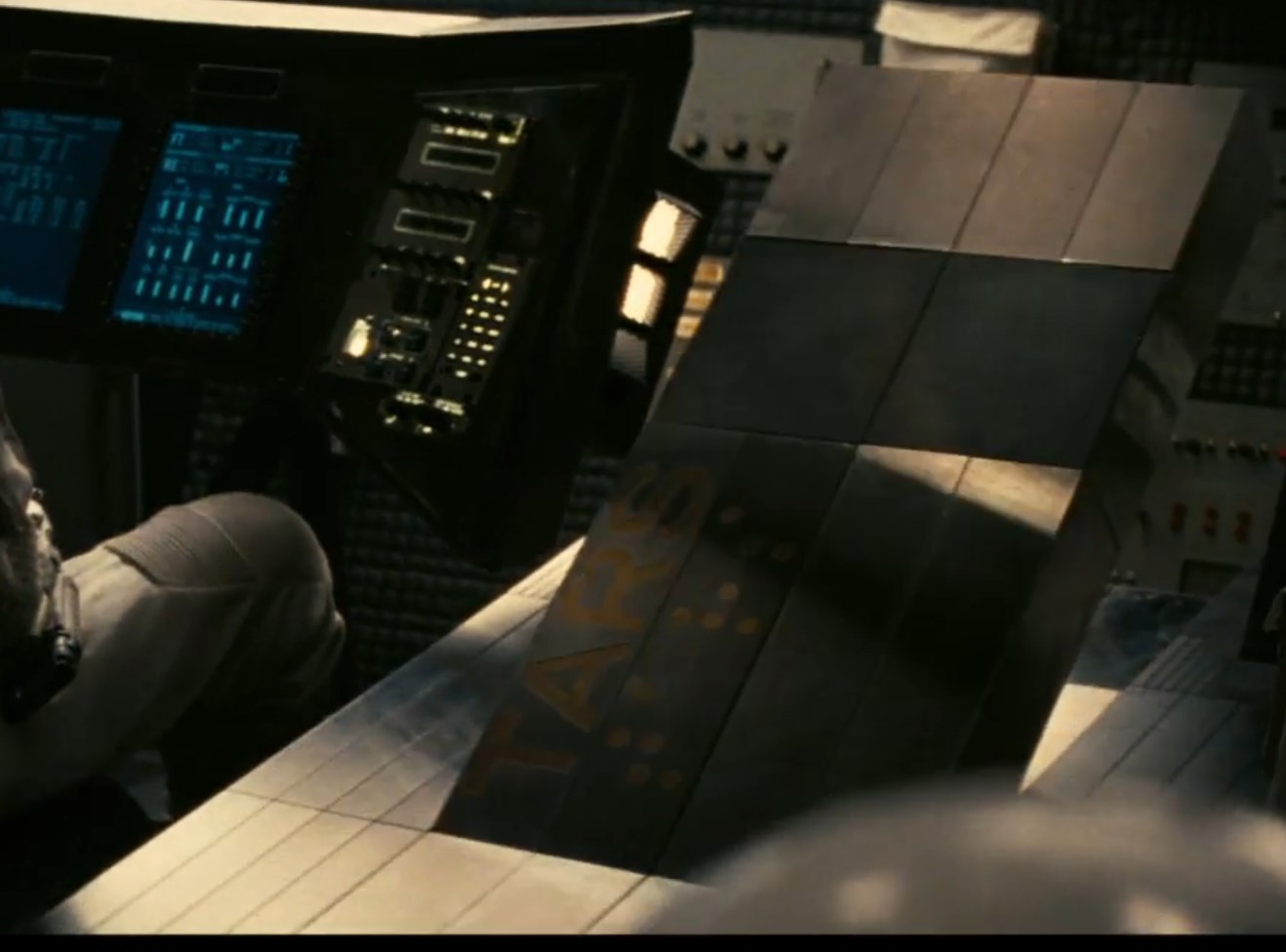 According to this Wired article (which includes information from Nolan) the names do not stand for anything.

While Christopher Nolan was making Interstellar, he decided to show a model of the movie’s bots to his kids. They were extremely disappointed. “That’s not a robot,” they told him. “That’s a box.” Well, it’s true: Nolan’s intelligent machines, which he dreamed up with production designer Nathan Crowley, look for all the universe like slabs of metal. The main bot, named TARS (which doesn’t stand for anything), might as well be a distant cousin of 2001‘s monolith. Then again, nothing in Nolan’s world(s) is what it seems. “When I let my kids play with the model, open it up, see different combinations,” he says, “they started getting really excited.” Let’s peek inside the box.

29
Why was the Earth in such bad shape in Interstellar?
18
In Interstellar, did TARS or CASE ever lie?
11
Why are the cryo chambers in Interstellar full of liquid?
26
Why do the Rangers and Endurance in the film "Interstellar" not have an apparent fuel source?
4
How are TARS and CASE powered?