Who is flying in this picture from Age of Ultron?

I was taking a closer look at the Avengers: Age of Ultron poster and I noticed someone flying in on the top left corner. Who is this new character? What do they have to do with the battle against Ultron? 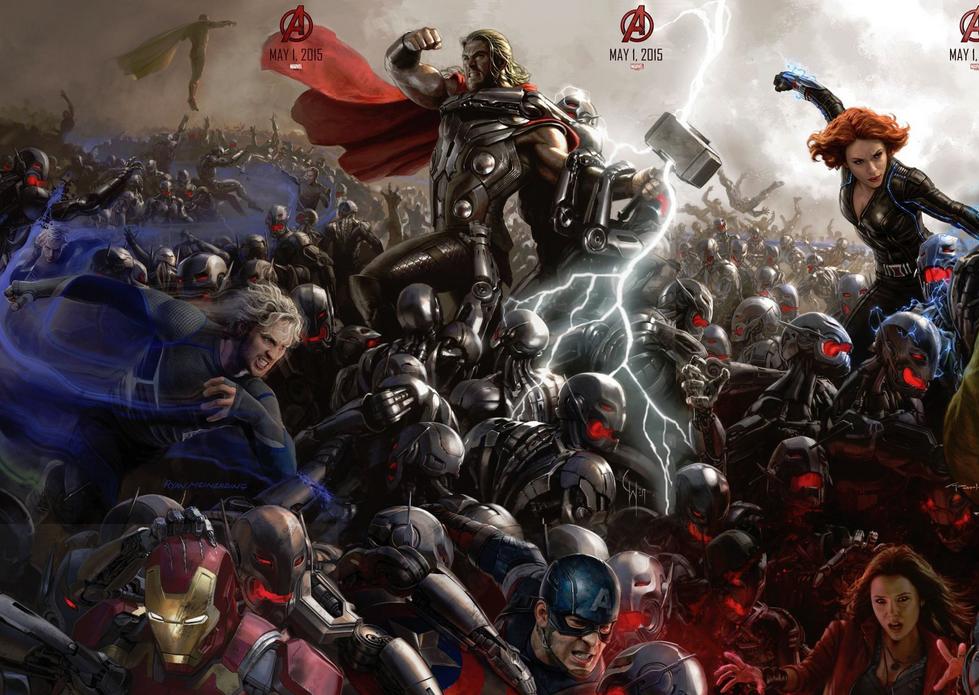 Now that the film has been released, we know who this character is.

the Vision, played by Paul Bettany

In the comics, their relation to Ultron is that

Vision was created by Ultron to prove that he could create life as well (Ultron himself being a synthetic lifeform). Vision is an android, and speculation suggests that it may be a spinoff of JARVIS come to the Avengers's aid.

Vision’s body is created by Ultron as a final stage of his evolution; a final body for him. The body is created as a combination of genetic material and Vibranium. However, before Ultron can fully upload his mind into the body, it is stolen by the Avengers, and Stark and Banner load it with a modified version of JARVIS as a consciousness.

Not the answer you're looking for? Browse other questions tagged marvel-cinematic-universe marvel avengers character-identification avengers-age-of-ultron or ask your own question.