What is the science-fiction tradition of flying cars having their wheels turned sideways?

The DeLorean in Back to the Future turns its wheels sideways when it is about to fly. Also, there are many children's toys that feature similar concepts, such as this Lego kit, which features two such vehicles: 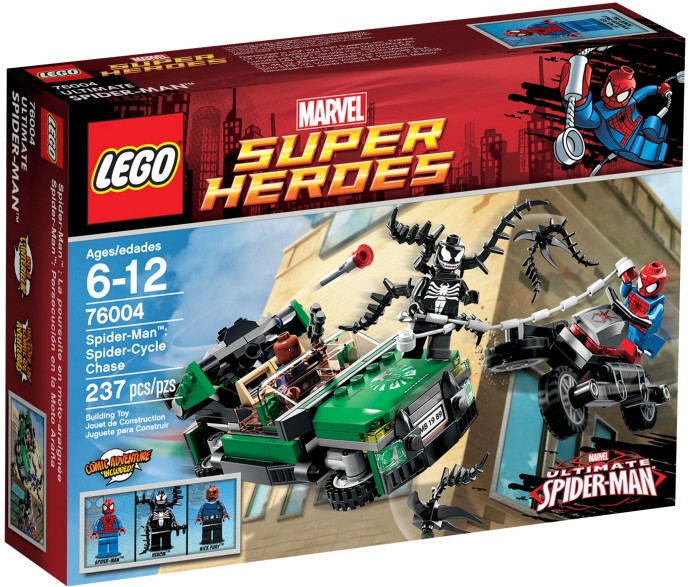 What was the first sci-fi story that used this idea? Did BTTF invent it, or has this been around longer? And why would sideways wheels be a good idea in the first place?

The earliest such car that I am aware of is from the 1965 issue of Strange Tales that introduced SHIELD and inducted Nick Fury into their ranks. You can see in the images on this page that the wheels turn sideways and function as jet engines.

In the 1964 novel Chitty-Chitty-Bang-Bang, by Ian Fleming (yes, the guy that also brought us James Bond) the car actually does have the wheels turn flat to create a hovercraft effect for traveling over water:

And do you know what? I bet you can’t guess! All four wheels, pointing fore and aft as all car wheels do, had turned and had now flattened out like a hovercraft! Being an inventor, Commander Pott realized what this meant and what the result would be, so he pressed slowly on the accelerator and, just as the waves came up level with the floorboards, all four wheels began to turn like propellers. There was a jerk and CHITTY-CHITTY-BANG-BANG began to move through the water, just like a motor-boat, with the four wheels whizzing round and round propelling her forward.

Well, that was all very fine, but she was a heavy car with four people in her and the only way to keep from sinking was to go so fast that they were almost skimming over the surface. So Commander Pott trod the accelerator into the floorboards, there was a great whirl of spray from the four wheels, and CHITTY-CHITTY-BANG-BANG fairly sped across the surface of the sea, kicking up a big bow wave like a speed-boat.

Maybe it's because the wheels also function like a magnetic top (electrons' quantum angular momentum): for stable levitation? Though use at 45 and 90 degrees wasn't reported until 2012 and 2014. [1]

Already in 1842, British mathematician Samuel Earnshaw proved that there is no stable configuration of levitating permanent magnets. If one magnet is levitated above another, the smallest disturbance will cause the system to crash. The magnetic top, a popular toy, circumvents the Earnshaw theorem: When it is disturbed, the gyrating motion of the top causes a system correction and stability is maintained. [2]

This answer is speculative, but I'm posting it as an answer and not a comment in the hopes that it will generate some discussion.

Why go sideways at all? Because it makes it look and feel more like a flying machine than just a car in the air.

First of all, it's potentially more aerodynamic. Look at the LEGO set: the wheels don't just flatten, they actually fold under the vehicle. It's certainly better for flying dynamics to not have wheel wells exposed, and it probably also helps with steering and balance to prevent the wheels from rotating freely.

Second, we're used to seeing flying machines that have retracting wheels: commercial airplanes. This is such a standard feature that it is likely to reinforce, consciously or otherwise, the specific visual impression of something that flies. The DeLorean wheels don't fold away, but they do fold. I think having a flat bottom surface is likewise important for conveying the impression of "hovercraft" or "airplane," both of which have flat or flat-ish bottoms.

Third, something visual needs to happen when the car takes off. It can't "just" take off: it would look ungainly. Imagine if the DeLorean's wheels didn't somehow change. Having some kind of outward transformation occur makes the vehicle look like a flying machine. On the flipside, having the wheels simply fold sideways, rather than fold into a special receptacle, specifically could suggest that the vehicle was retrofitted, which in fact seems to be the case in all the examples brought up here.

So not only do we have visual reinforcement of

but we also have visual reinforcement of

"this thing used to just be a regular car, and it's been retrofitted to become a flying car. but the retrofit was efficient and smooth rather than awkward and haphazard."

This, of course, is all in addition to the apparent wheel-as-lift-generator function we see in the DeLorean, Chitty-Chitty-Bang-Bang, and the Strange Tales "air car" (as per the other answer).

Not the answer you're looking for? Browse other questions tagged history-of back-to-the-future or ask your own question.

10
What is the earliest instance of a motor powered flying vehicle?