Has the lightsaber cross-guard from the Star Wars 7 teaser trailer been seen before?

Has a cross-guard lightsaber ever been fictionalized previously in the Star Wars universe of any canon? Or is this a new saber technology completely written for the new Star Wars film?

I'm unsure how Disney works the canon now in the Star Wars universe. I did find this article on the Star Wars wikia, but I'm not sure how canon that article is.

There are various mentions of forked or "cross-guard" lightsabers in the Expanded Universe comics but zero mentions in the properties now deemed as fully canon by Lucasfilms (e.g. the 6 feature films, the Clone Wars film and TV series and the Rebels TV series.).

In the comic Star Wars: Republic 61: Dead Ends we have a pretty good image of Jedi master Roblio Darté using a lightsaber with a single crosspiece: 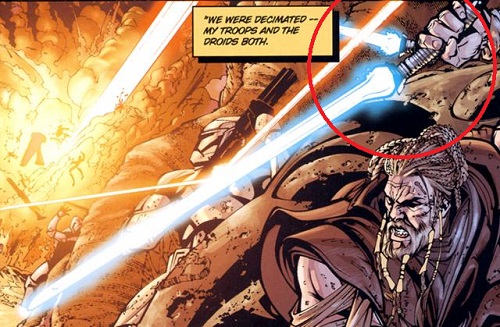 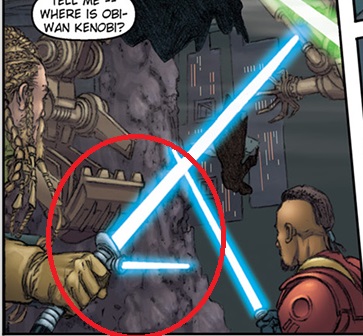 And this image of an unnamed Jedi from the Jedi Academy Training Manual, again with a single guard. 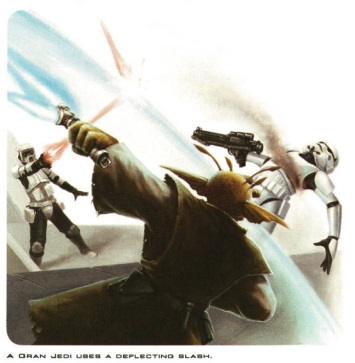 Interestingly, the cross-guard was apparently (according to Lucasfilm's creative art manager, Phil Szostak) inspired by the original artwork for A New Hope.

The lateral beams emanating from Luke Skywalker’s lightsaber in Tom Jung’s 1977 posters for the original Star Wars (aka Episode IV: A New Hope) inspired the crossguard design of Kylo Ren’s lightsaber for The Force Awakens. 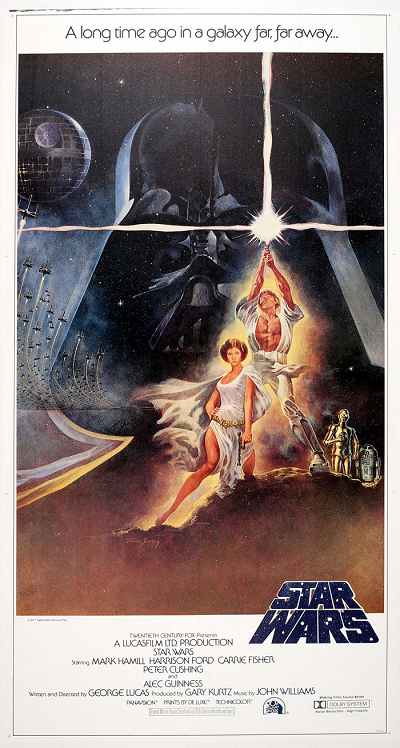 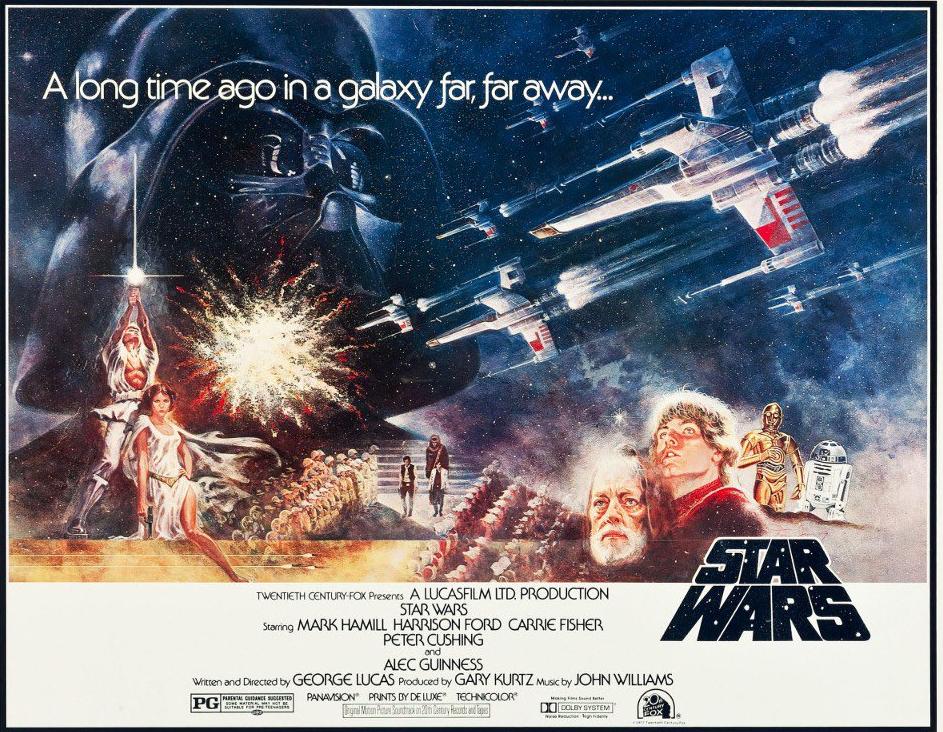 Adding an answer based on a new main canon Development.

In the mid-season 2 trailer for Star Wars: Rebels we see: 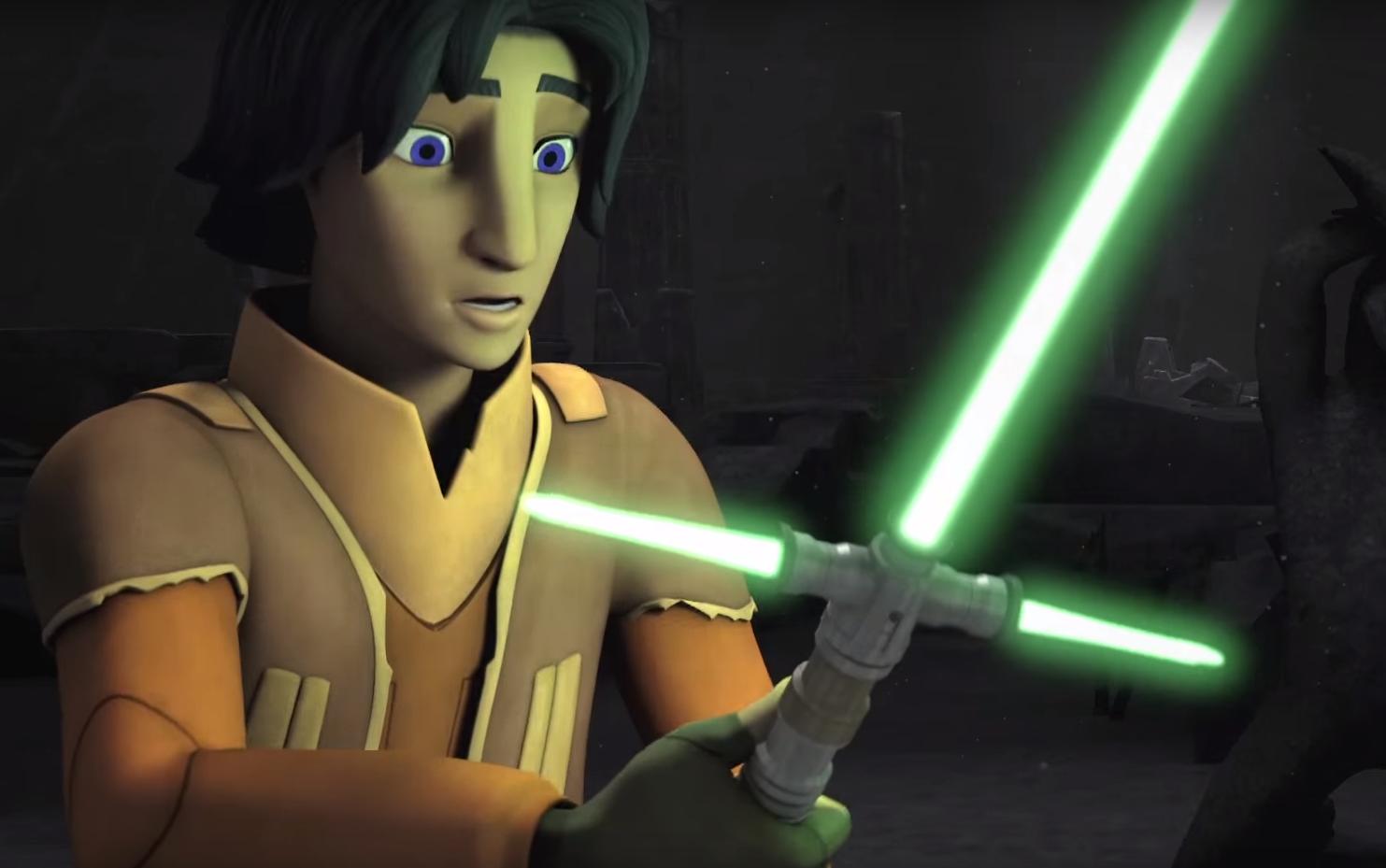 So, chronologically speaking, Kylo Ren is not the first one to use a true T cross guard style lightsaber. So excited for Rebels now!

In answer to your question on canon, Disney == canon now. Only the movies and their directly related media in terms of novelizations, comics and video games are now canon. Also included are Clone Wars and Rebels animated series and their related material. All previous EU material is now considered "Legend" and not strictly canon.

In regards to the cross-guard, if you mean specifically this design as opposed to cross-guards in general (which Richard covered):

This cross-guard is old and unique

From the wiki article:

The lightsaber was crudely assembled based on an ancient design dating back thousands of years to the Great Scourge of Malachor, and thus featured seldom-seen crossguard blades. A single cracked Kyber crystal, barely able to contain the weapon's power, necessitated the lateral vents which produced these crossguard quillons and gave the weapon's red plasma blades an unstable, serrated appearance.

So in terms of canon, this lightsaber has never been seen as it pre-dates the events of TPM by a millennia or so. Second, it's unique to even that design because of the jagged appearance of the blade itself which is specifically due to Kylo's crystal.

Not the answer you're looking for? Browse other questions tagged star-wars star-wars-legends the-force-awakens or ask your own question.