When did Barry learn to do this?

Since the latest episode of The Flash just aired, the question and title are full of spoilers. Read at your own risk.

In Arrow vs Flash, Barry and Oliver get into an all out brawl due to what Prism's powers did to Barry. Up until this point, Barry has had little to no development of his powers, the fastest we've seen him move is mach 1. However, during Barry's and Oliver's fight, Barry is hit with 200mg of horse tranquilizer and is nearly taken out. However, he's able to vibrate himself at such a speed that he literally phases through the stuff. At no point, thus far on the show, has he been shown to perform such a feat.

When did he learn he could do something like this? What gave him the inclination that it would actually work? Should we assume that he was so amped up and focused that he was able to access his powers more easily?

Barry already knew he could increase his metabolic activity because of his inability to get drunk on alcohol. He learned this a few episodes ago.

It is a perfectly reasonable assumption that like he, a learned scientist would make that like an engine, if he ran hotter, he would use more fuel and amp his metabolic process enough to get rid of the tranquilizer.

We also saw in his last episode he had been supercharged by the electrical-powered metahuman, "Blackout" and was now charged even higher than he was before. It is possible he may not even realize he is able to do more powerful feats such as phasing (if indeed this is what he did.)

In the episode recap of "Power Outage" by GotchaMovies:

"Look, this is a sample of your blood from just after you were struck by lightning." (The energy representation is silver and energetically moving.) 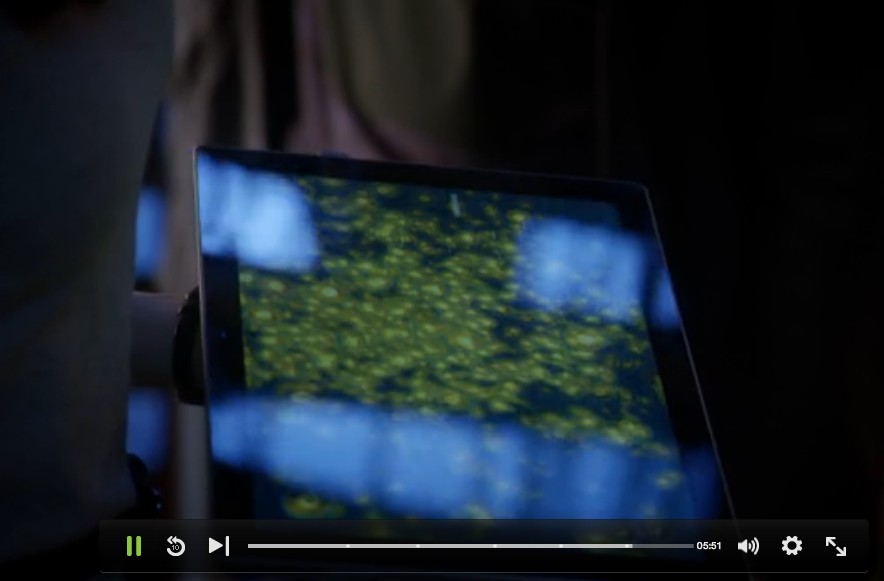 "Now your cells are generating more energy than ever before. It was more energy than the meta could safely handle. It's almost like he choked on you." (The energy representation is now golden and even more energetic.)

In the comics, Barry was known for experimenting with his powers on the fly, learning by doing. When you are the fastest man alive, trial and error can be implemented, learned from and corrected, in a Flash...

Not the answer you're looking for? Browse other questions tagged dc arrowverse the-flash-2014 .

4
Did Barry actually lose his powers?
2
Why was Barry not burned?
6
When did Barry Allen meet Felicity Smoak for the first time?
13
How did Barry outrun a lightning bolt?
5
Why did future Barry ask the present Barry not to save his mom?
5
Has Savitar become slower?