Warlords of Draenor: Status of Doomhammer

Not sure if this would be a lore question or a straight-up game question, but I'll start here (feel free to move if needed). I don't think any of it is spoilerish, but if so tag it up for me as you see fit.

In the latest expansion for World of WarCraft, we find ourselves on an alternate version of Draenor where the orcs never drank Mannaroth's blood (which turned their brown skin to green) and became enslaved to The Burning Legion. The exception to this was Gul'dan, who had already drank the blood prior to Hellscream's refusal (shown in the opening cinematic).

While questing in Talador, we meet Ogrim Doomhammer, the orc who took over the Horde as Warchief after they invaded Azeroth. While I can reconcile Doomhammer being subordinate to Grom Hellscream (it was originally the other way around), I'm curious as to why Doomhammer is the only orc other than Gul'dan with green skin. Although other orcs seemed surprised to see Thrall's green skin, no mention is made of Doomhammer having green skin. Other members of the Shadow Council are allied with The Burning Legion, yet still have brown skin (indicating they never drank demon blood). Besides, under the circumstances I would think green skin would be a dead give-away as to who's with the Shadow Council and who's not, and therefore a liability.

Is this an oversight on Blizzard's part, or is there an in-game explanation for this?

Orgrim Doomhammer is not green in Warlords of Draenor, he's gray. 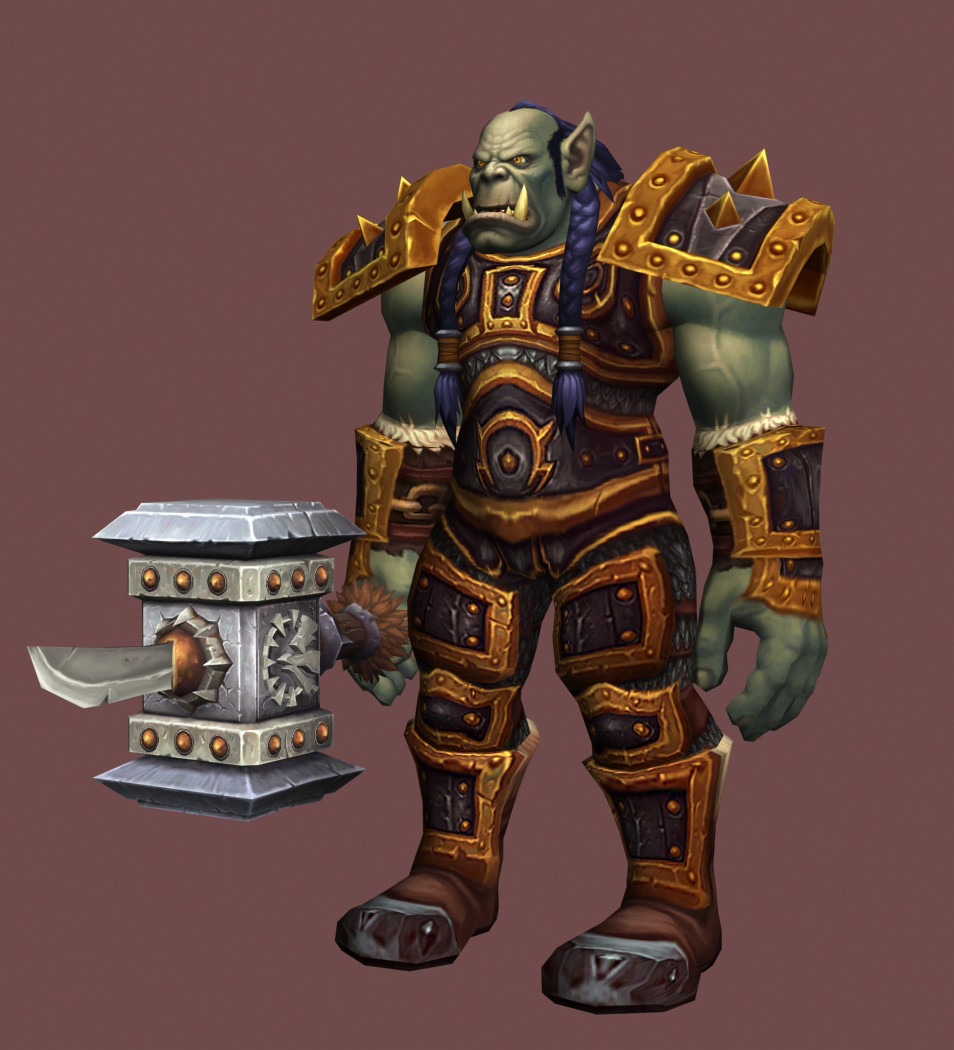 Orgrim is of the Blackrock Clan, a segment of orcs known for their paler, gray skin; some other Blackrock orcs with similar pigmentation are Eitrigg, Malkorok, and even Rend Blackhand. 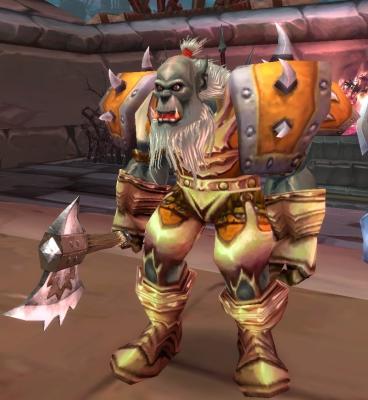 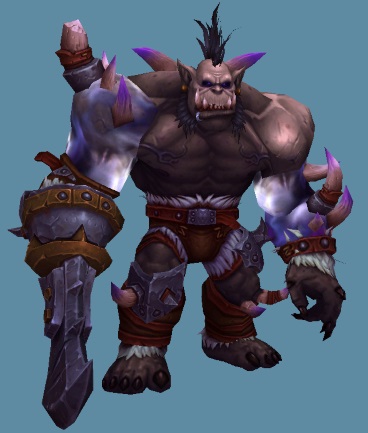 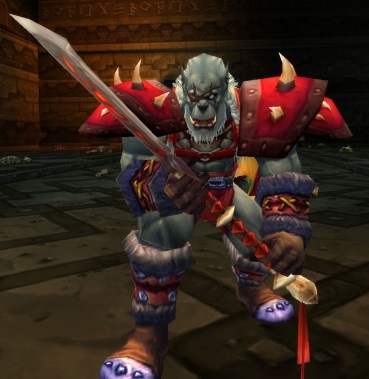 It is commonly confused with green, due to the similarity of shades between it and the lighter shades of the deep green orcs that are seen elsewhere in the game. 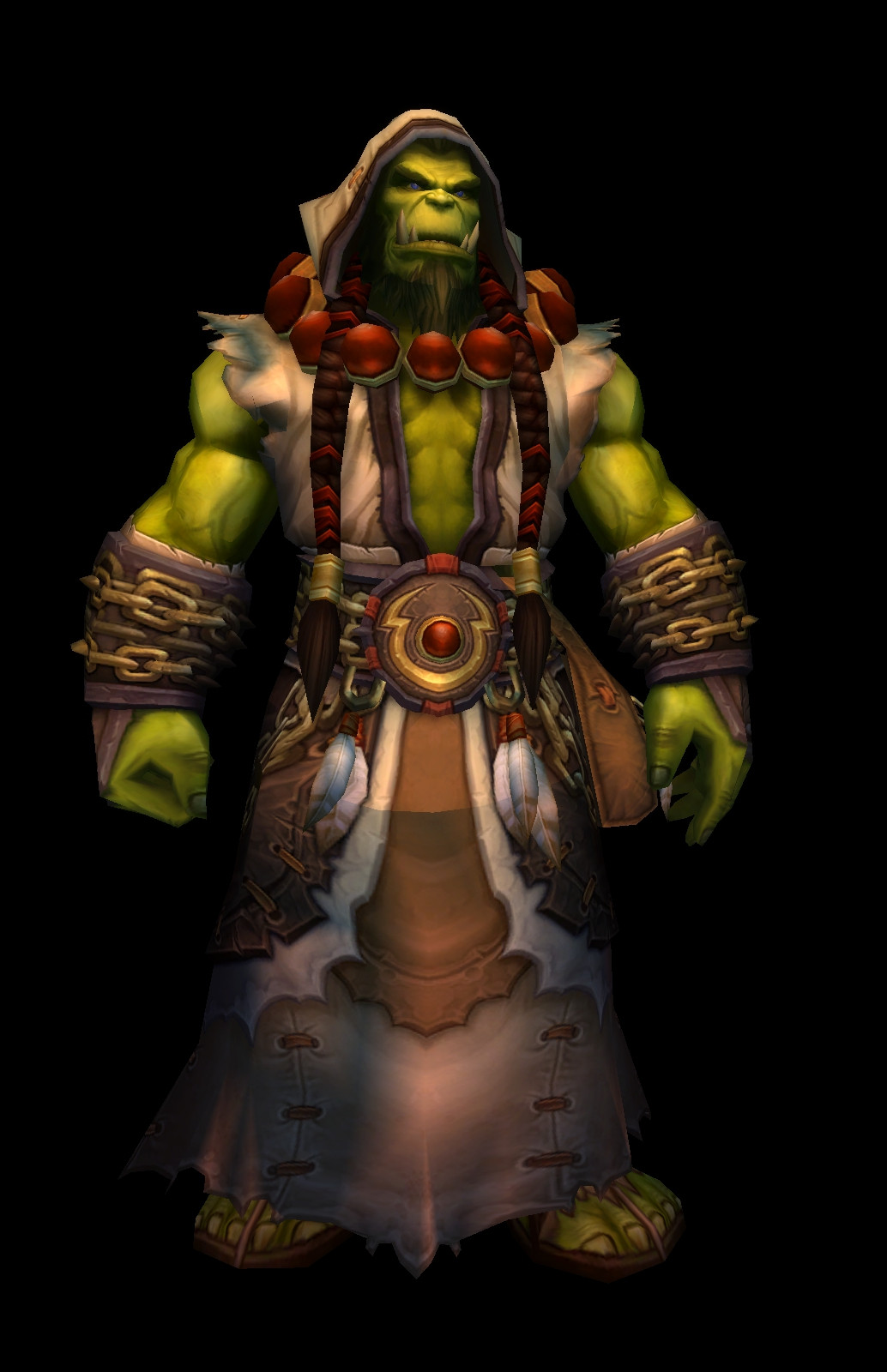 I'm not going to lie: Blizzard could probably have chosen a hue with less green in it to prevent this sort of misunderstanding.

Not the answer you're looking for? Browse other questions tagged video-games warcraft or ask your own question.

1
Duplication of characters in Warlords of Draenor
4
Where were Alexstrasza & Ysera and their flights during the first three Wars?
5
Does the re-release of Jedi Outcast and Jedi Academy affect the canon status of the games?