Why didn't Federal cops arrest Coulson and his team?

In season 2 of Marvel's Agents of S.H.I.E.L.D., Coulson gave the Feds the address of S.H.I.E.L.D.'s headquarters for Grant Ward's arrest. S.H.I.E.L.D. was still a terrorist organization. A speech of Christian Ward at the U.N. couldn't remove this label. And, from later events (e.g. Coulson didn't ask for help from the government, but hacked the military satellite), we can assume that that label is intact.

During A Fractured House, Coulson strikes a deal with Christian Ward:

I struck a deal with the senator. He'll reverse his Anti-SHIELD proposal in exchange for his brother..

While SHIELD has officially been labeled outlaws, they have seemingly backed down from their active pursuit of Coulson and his team. This is backed up by the fact that Talbot and his men let May and the others go with no attempt to arrest them. This does not, however, mean that they're going to help them, or even permit them unfettered access to military or government satellites.

As to whether or not Coulson gave the feds the address of SHIELD headquarters, there is no definitive proof of this either way, but simple logic would state that he did not.

SHIELD insignias can be seen on the uniforms of the agents/soldiers accompanying Coulson when Ward is removed from his cell. 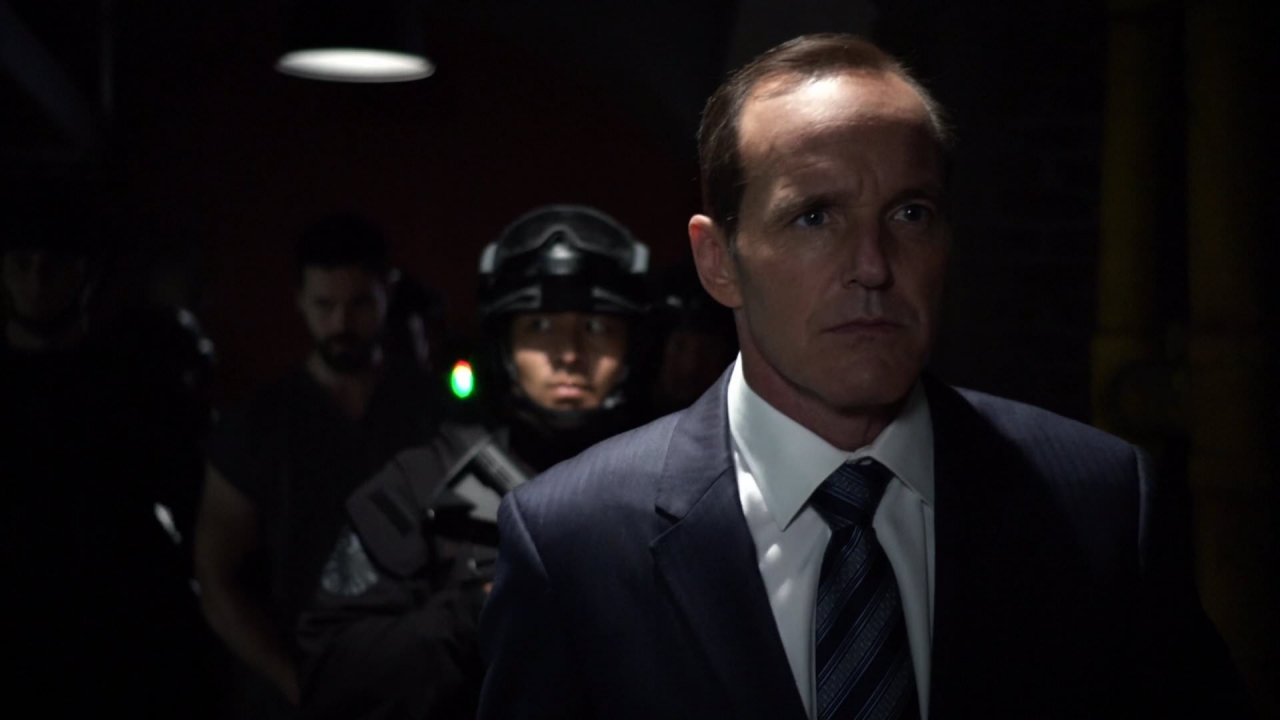 The rest of the team is shown as Ward is escorted through the base, but the location of the exchange is never specified.

All we can see is that it looks to be some sort of underground parking structure. 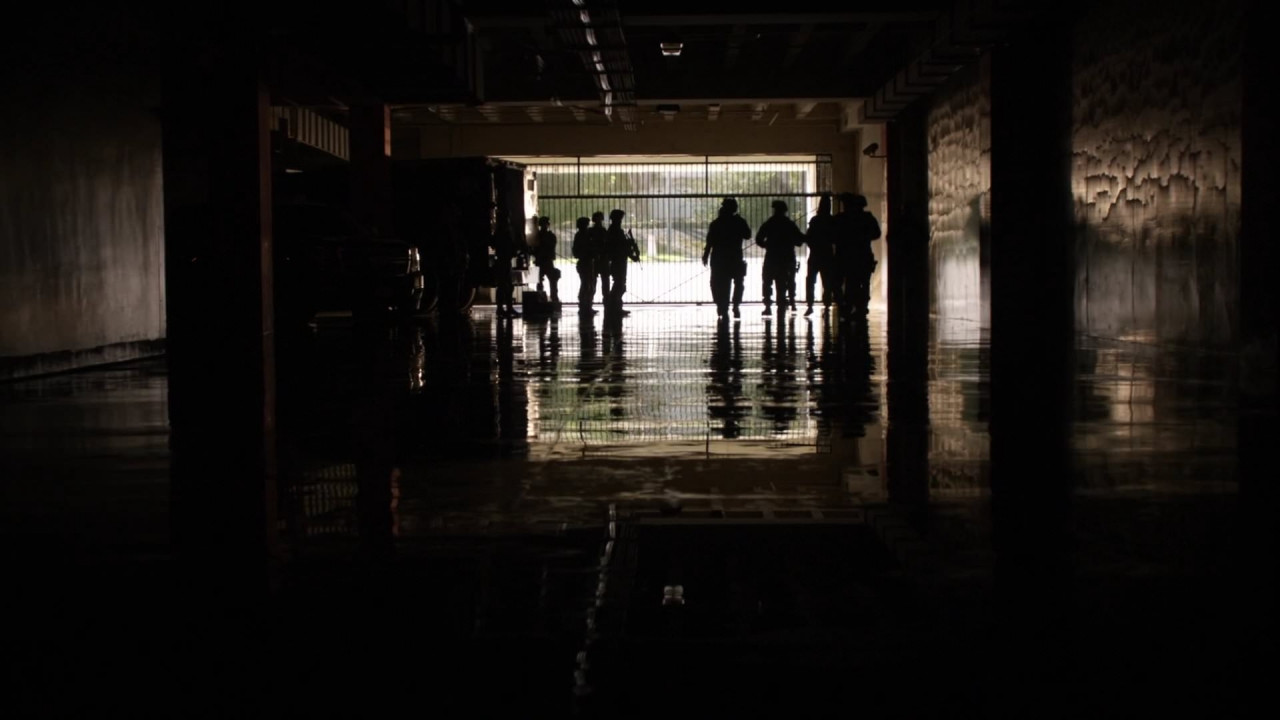 While it is possible that Coulson may have given them the address of SHIELD's current base, it is highly unlikely.

16
Why is Agent Coulson so important to Director Fury?
8
Why isn’t Coulson removed from the head of S.H.I.E.L.D. by formal procedure?
2
Why didn't they pause Melinda May?
9
Why aren't MCU movies featuring Coulson after Avengers?
2
How resourceful is Director Coulson at this point?
1
What comics follow MCU Agent Coulson and Agents of SHIELD?
4
Why would Coulson want Daisy to take this position?
3
Why doesn't Tony Stark know that Coulson is alive?
1
Why does Phil Coulson do this in Agents of Shield S3E10?