Sci-fi movie with Armand Assante as a starship captain

I am drawing a blank on a sci-fi movie that starred Armand Assante as a starship captain and it is full of submarine captain cliches. Does anyone remember the movie?

I think you're looking for Wing Commander (1999), with Jürgen Prochnow, who looks something like Armand Assante. I can vouch for the submarine cliches.

In the mid-27th century, the Terran Confederation is at war with the felinoid Kilrathi Empire. After destroying a Terran base, the Kilrathi have seized a NAVCOM unit with the hyperspace jump coordinates to Earth. With Terran reinforcements scheduled to arrive two hours after the Kilrathi hit Earth, it falls upon the starfighter carrier TCS Tiger Claw to keep the Kilrathi busy. 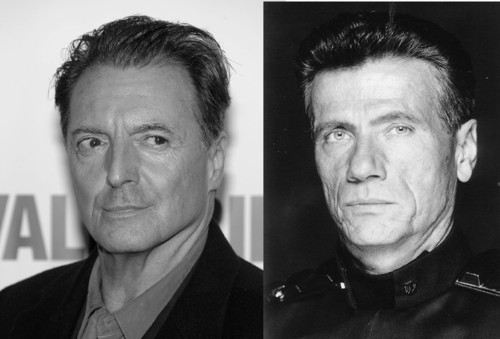