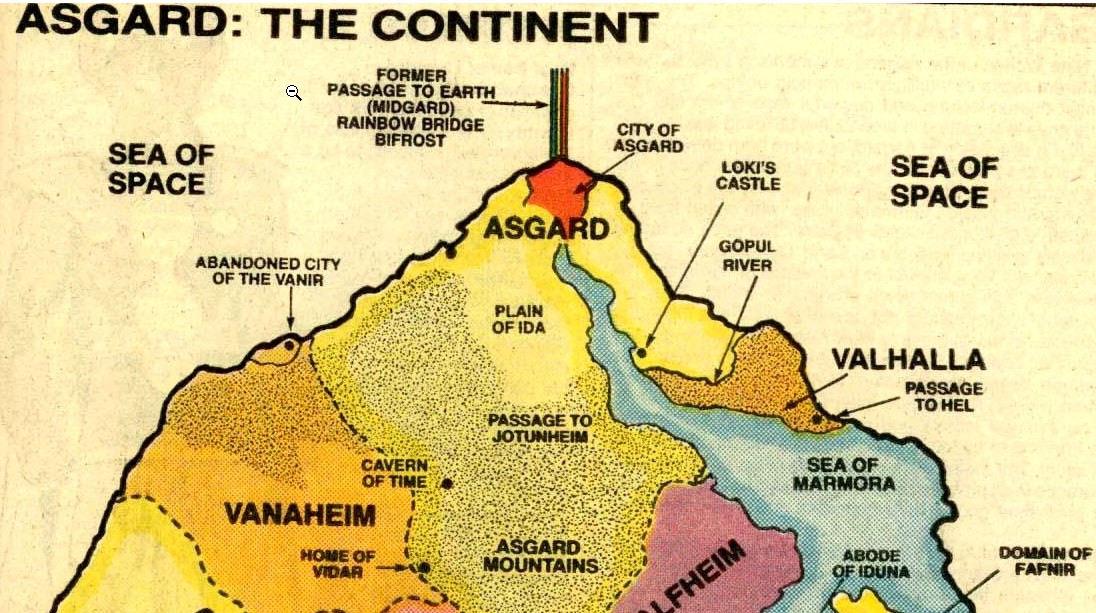 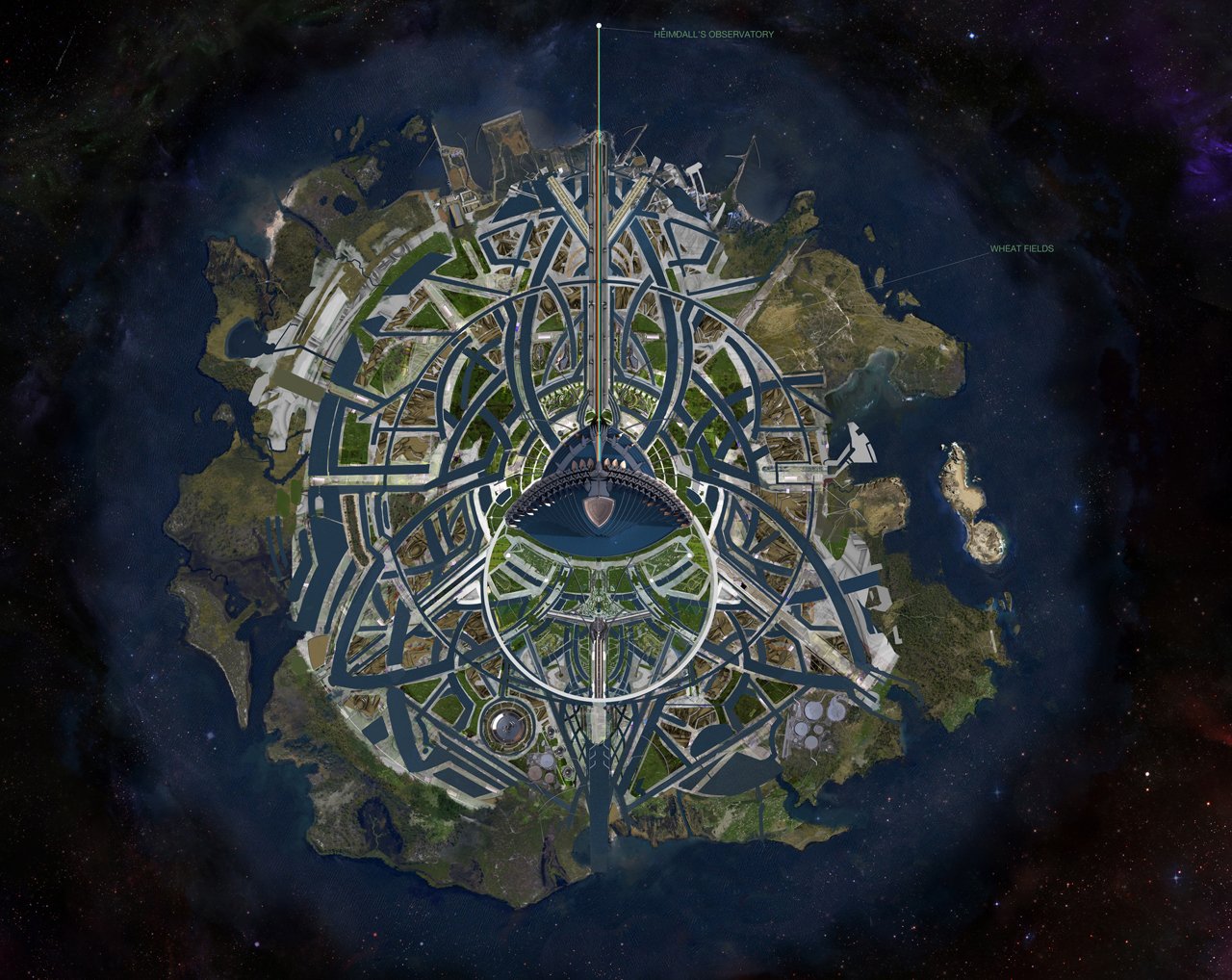 1
Why didn't Loki fall into the Asgardian sea instead of falling into space (abyss) after the destruction of the Rainbow bridge?

12
How does Hulk carry both Mjölnir and Thor?
30
How are the Nine Realms situated in space?
29
Did the Asgardians need the Tesseract to rebuild the Bifrost Bridge?
11
Can Bifrost Bridge be operated without Heimdall?
13
What's the bandwidth of the Bifrost Bridge?
5
What’s up with Hela’s portal?
5
Did Loki actually let the Jotuns into Asgard?
13
Why did Hela need Heimdal's sword?
16
Why did Loki say Thor can't see Jane if he destroys the Bifrost when space travel was a thing?