Why would Batman choose yellow for his utility belt?

This question concerns the post-crisis/New52 incarnation of the character.

Batman as a hero tries to hide in the shadows as much as possible (at least in the beginning, before becoming a more public figure) and reduce the amount of harm that will be done to him.

As such, he dresses mostly in black, or grey which can be hidden with the black of his cape. At one point, when sporting the yellow chest symbol, it was rationalized that this helps draw fire to the most reinforced part of his suit. But what about his utility belt?

The groing/stomach area is a dangerous area to target, and no rationalization was given for this. Indeed, many alternate costume do have the belt being black (such as the upcoming BvS movie) or a dark bronze instead of bright yellow (Arkham city) both of which make a lot more sense.

I understand that practically, in the real world it is a stylistic design choice, but I'm wondering if there is any in-universe explanation or rationalization, as it seems a very odd choice for the character to choose yellow instead of black or grey when his goal is to be stealthy. 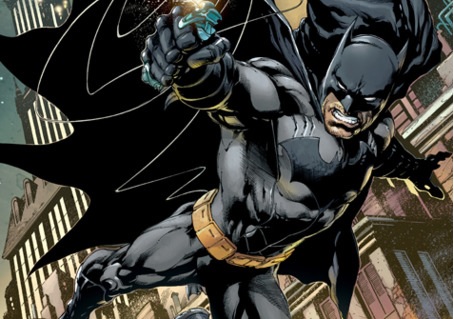 There's isn't a rational in-universe explanation why his utility belt is yellow. It hasn't always been historically, but realistically, he can use a yellow belt because most of the time, you can't see it unless he wants you to. 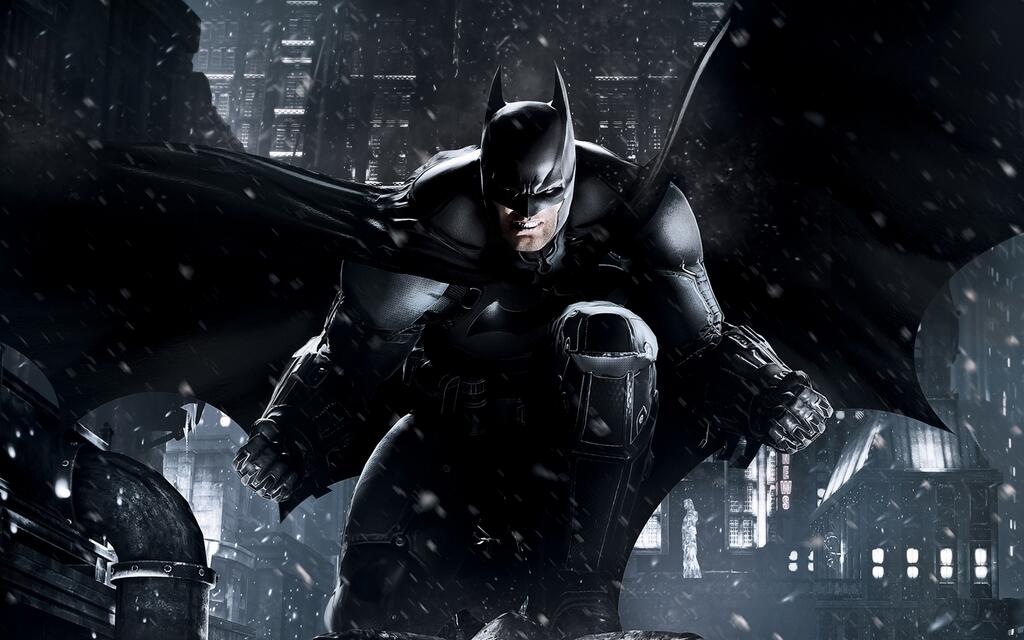 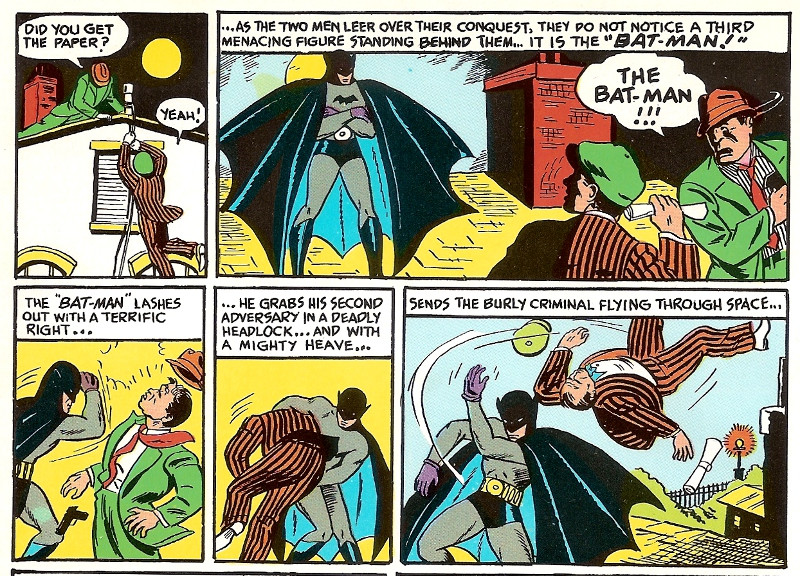 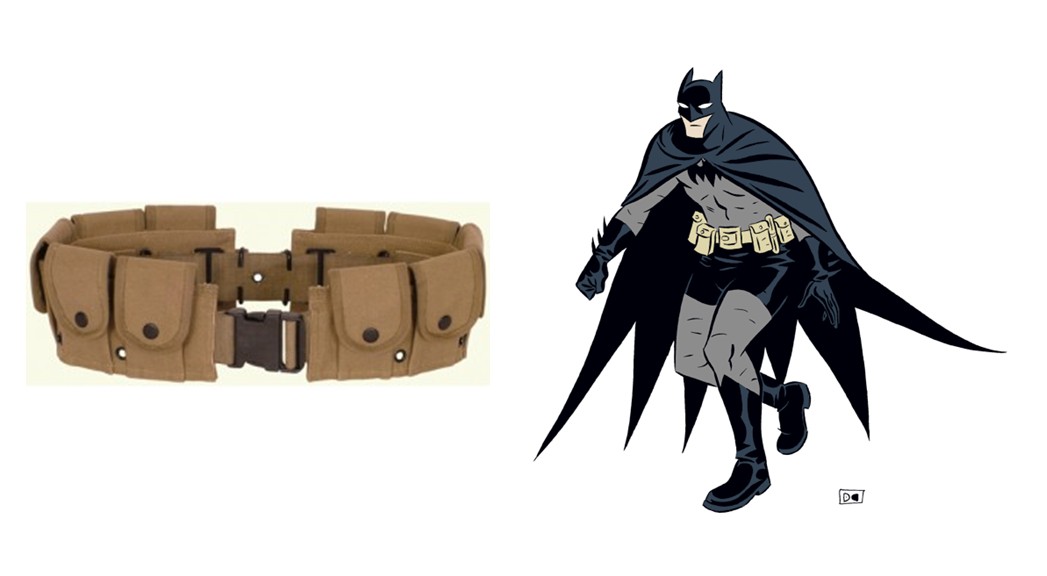 Originally, Batman wasn't really hiding in the shadows, he wore blue black grey and a yellow belt. Only after did he take on a darker persona along with the rest of the DC heroes hence him being the "dark knight" and the appearance change. That's my take on it.

It's a psychological trick to keep him on his toes, make he has all his bases covered because he knows that he has this brightly colored belt that makes him a target. He has to bring his A-game or this belt will get him killed. Same thing with Robin's brightly colored costume. Bruce is always thinking, "Have I covered all the bases? Because I have a teenager with me in a red, green, and yellow costume. If I've missed something, he's toast.

73
Why does Superman wear his underwear outside his pants?
8
What is Hawkeye's association with the colour purple?

10
What evidence confirms or denies the existence of Robin's utility belt?
9
Why are Batman’s cape and cowl blue?
25
When did Batman say “I am Batman” for the first time?
21
Why doesn't Batman seek out a Yellow Lantern ring?
16
How does Bruce Wayne justify his Batman expenses?
2
Does Nightwing have a utility belt?
7
Why does the Batman “crack his knuckles” in “Batman: Arkham Origins”?
17
Was Batman ever issued a ticket for his infractions?
4
Does Batman's utility belt have any other “standard” equipment besides grapple guns, ropes, communicators, gas pellets, bombs and batarangs?