How many Kryptonians survived the destruction of Krypton?

Superman is often touted as the "Last Son of Krypton," but that's just all the way not true. (Unless they mean "Final Son of Krypton," as in the last child to be born on the planet, which is an interesting description). But Supergirl, Superboy (in some incarnations), Powergirl, Zod, Zod's crew, that yellow couple from All-Star Superman, and the ENTIRE population of Kandor also survived the planet's destruction.

Kal-El is hardly "the last of his kind."

Obviously some of these characters are from different continuities or dimensions or canons, but overall, is there a general headcount of how many Kryptonians survived the destruction of their planet? And has any story featured these survivors trying to band together and re-found Kryptonian civilization? It seems like, in some versions of the story at least, there would be enough people to make a decent attempt at a "survivor colony."

Different versions of Superman at different times in his 75 year history touted him as the Last Son of Krypton. And other versions of the character would include literally millions of survivors he was not initially aware of being held captive in the Bottle City of Kandor.

In the Golden Age

Early adventures of the Golden Age Superman had him, for at least a while, being the only survivor of his lost home planet of Krypton. But by the Silver Age of comics no one counted on the popularity and longevity of this strange immigrant from the stars. 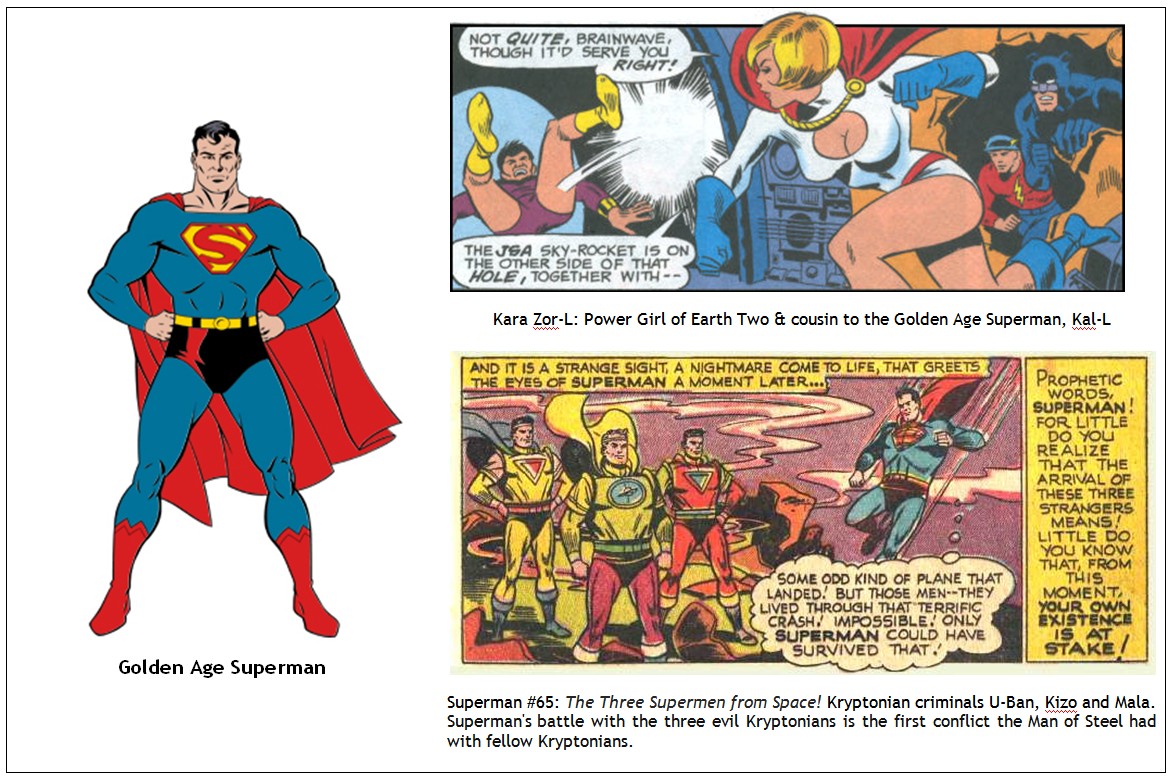 In the Silver Age

Silver Age Superman was an all-together different character. He would have an entire family of human, metahuman, and alien friends who would become his surrogate family. Superman became family friendly and the tragedy of Krypton's demise was less in the spotlight. The stories were lighter, more fun and often didn't always make a lot of sense. 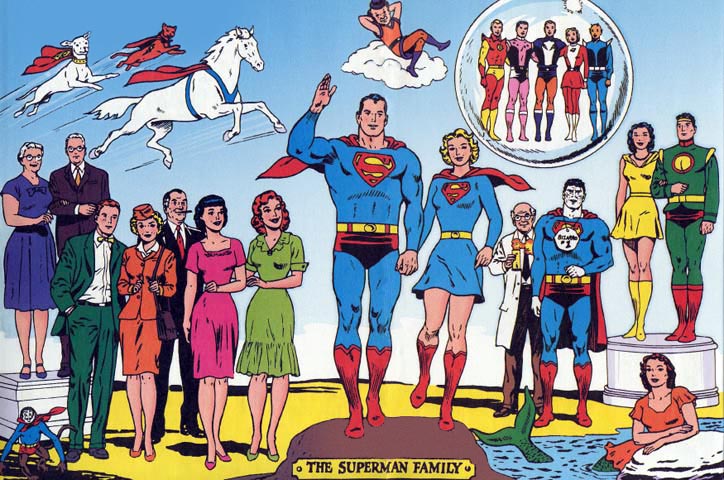 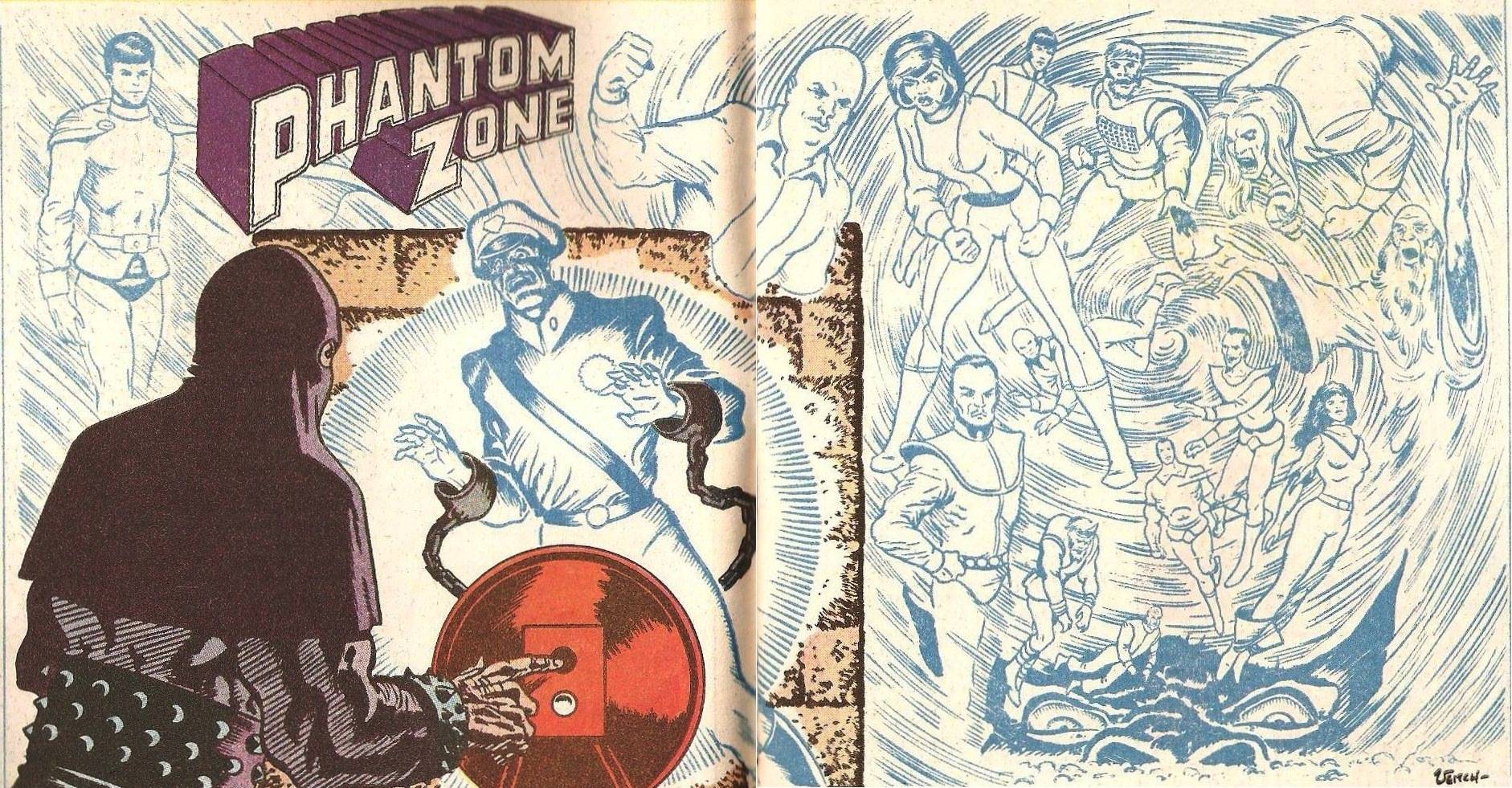 During the Silver Age: The bottle city of Kandor is eventually placed on a planet called Rokyn and restored to its normal size. The Kandorians renamed their city as New Krypton. (v1 Superman # 338, 1979.08) 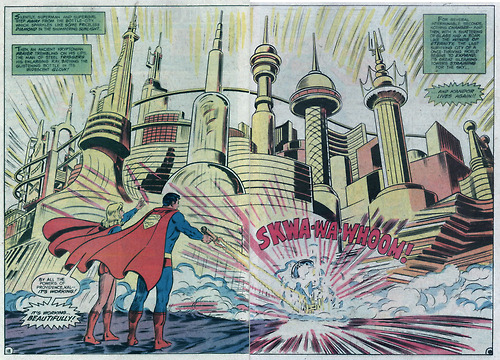 In the Modern Age, Post-Crisis

In the early Post-Crisis stories, the editorial fiat decreed Superman was "the last son of Krypton. During John Byrne's Man of Steel run, there would be no other Kryptonians. They held to this for about a decade. 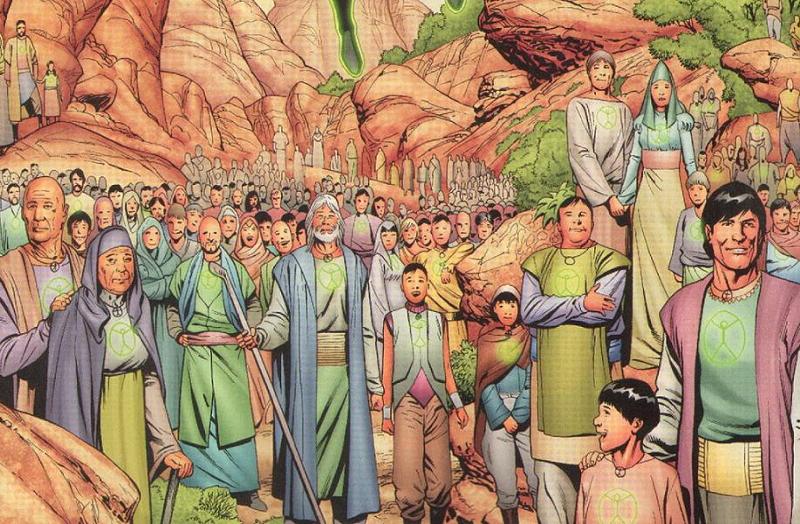 Superman's history is very long and has been through a number of rewrites, continuity changes, complete universal reboots and contingent parallel realities. Sometimes he is truly the Last Son of Krypton (See: Red Son, and The Nail) and in some of them he is the head of an entire pantheon of godlike beings. (See: DC: One Million)

Not the answer you're looking for? Browse other questions tagged dc superman supergirl krypton or ask your own question.

34
Why was Captain America called "The First Avenger"?
8
How can Namor be the first mutant if there are much older ones?

6
Why did Superman & Supergirl start to suffocate instantly when Luthor made our yellow Sun red?
24
Is Supergirl younger than Superman or older?
4
Did Kryptonians own any other planet or had at least a major functional colony out there?
17
Why aren’t the Kryptonians powerless in their biosuits in Man of Steel?
15
How strong is Superman on Krypton?
1
In the Man Of Steel movie where could have the kryptonians gone after being sucked by the black hole?
1
Why not make "supermen" on Krypton?
5
Why didn't the Medusa virus kill any humans?
2
In the 2013 movie Man of Steel why doesn't Jor-El simply cripple or destroy General Zod's ship?