The story was about a universe where people were segregated by different aspects and trait of personality. I remember that there were seven different planets (?).

All of this universe was govern by “The Immortals”. The last human alive after the last war, and they've decided to divide the society into these seven group based upon an important person’s study in the far past. No one knew how they could still be alive.

The story was about one man who was at his 20th birthday more or so. I think this was the day you were assigned to your new planet. This man refuses to go where he is assigned so he is send to be judged. And then, at the audience, he attempt to flee. He suddenly bumps into a girl, that was there because she refused to have sex on her planet which was the planet of partying, and they decide to make their way out together.

The last thing I remember reading was that this duo had just learnt about the Immortals, and that those Immortals had just been afflicted by an illness that may end their immortality. So they decide to go on an adventure to learn more about the past of the humans by learning more about these Immortal (the last remains of ancient human civilisation).

There were shuttles or crafts/ships but not for everyone. You were expected to stay on your planet and obey your own laws.

It was a hard one because it is in french. I was sure it was an english story.

The name is "Segments" and it is written by Richard Malka and for now there is only part 1, 2 and 3 and it just stop like that. There are no news if that story is planned to be continued.

Even if the link is in french i've post it anyway because this story is worth it. Especially if anyone can find an english copy. 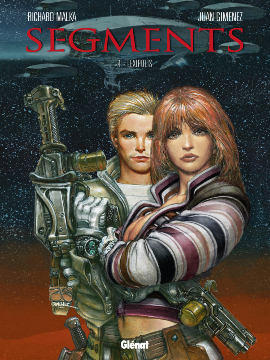 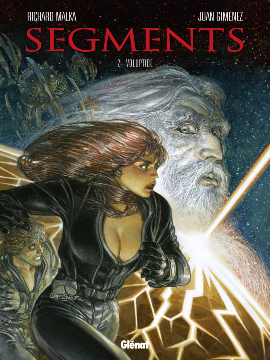 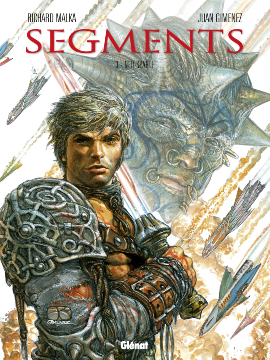 This is pretty graphic it is for adult audiences for sexuality, coarse language and high graphic violence.

8
Book search: earth cultures recreated on other planets, organization that rescues them
23
Short story where humans evolve from vermin on the spaceships of precursor aliens
5
Looking for a comic series which take place on a planet where nature is illegal and populated by clones
14
1980s series of books about Ice and Fire?
10
Story about a trip to a Valley of Sound
15
80s (or earlier) book about a peacekeeping mission to a planet where war was over the rights to a migratory bird
8
Book partly set on a prison planet where prisoners are simply dumped and left