How is Darth Vader's ship able to catch the Tantive IV over Tatooine?

Depending on which source you use, such as this one compiled from the video games and appearing in Behind the Magic: 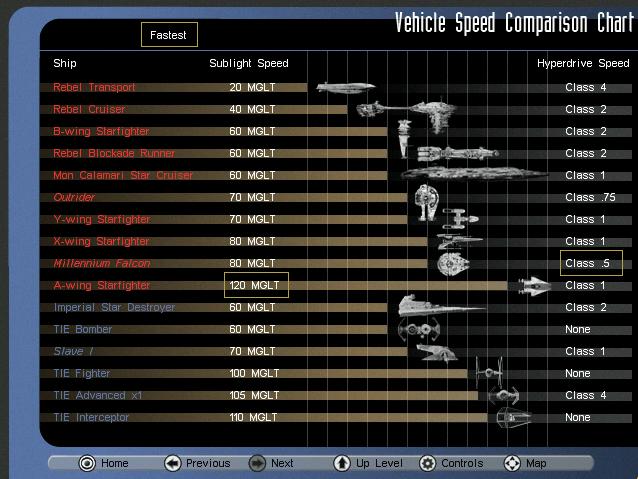 a Corellian Corvette class ship (aka Rebel Blockade Runner class or CR90 corvette), including Princess Leia's Tantive IV, is as fast or faster than an Imperator (or Imperial I) class star destroyer (Vader's ship at the beginning of A New Hope). The Tantive IV should have been able to easily escape by keeping out of range until they were able to jump to hyperspace.

We also see no use of TIE fighters, bombers or interceptors, and that no interdictor ship appears. Given all that, how did Vader's ship get close enough to open fire and disable the princess' ship?

The new Rogue One novelisation indicates that the Tantive IV was in terrible shape even before the Imperials got to it in the Tatooine system. It suffered some sort of explosive impact (presumably a blast from the Devastator) before it managed to escape from Scarif.

The Tantive IV wasn’t ready to fly, let alone fight. It had been the subject of frantic repairs during the lightspeed voyage from Yavin to Scarif, secure in the hangar of the Profundity where it had lain, stubbornly malingering, since its last mission. Even after its host vessel had arrived in-system and joined the battle against the Imperial armada, Captain Raymus Antilles and his engineers and droids had worked desperately to make the corvette spaceworthy—to seal the leak in its hyperdrive motivator and clean the buildup in its exhaust ports. Admiral Raddus had made the situation clear: Every ship in the fleet had a part to play.

The Tantive IV wasn’t ready to fly, but it flew. It emerged from the burning wreck of the cruiser and sped away from Scarif. For a blessed few seconds it moved swiftly, confidently through space. Then the ship rocked again and echoed with thunder and sparks. From his station on the bridge, Raymus could smell circuits melting.

He erased the fear from his own expression. “Get us into hyperspace,” he said. “Make sure you secure the air lock. And prepare the escape pods.”

The Tantive IV might jump out of the system, but it was hurt and it would be pursued. Best not to take chances.

According to the Alan Dean Foster George Lucas novelisation of A New Hope, the ship had its "principal solar sail" destroyed in the first few seconds of tangling with the Devastator in Tatooine orbit (which explains why they didn't attempt to land). Artoo tells C-3P0 that shutting down the main reactor and hyperdrive was necessary, presumably to prevent the ship from exploding, which explains why the ship didn't attempt to outrun the Star Destroyer or enter hyperspace.

“Did you hear that?” he [C3P0] inquired rhetorically of his patient companion, referring to the throbbing sound. “They’ve shut down the main reactor and the drive.”

Artoo did not comment immediately. Barrel torso tilted backward, powerful legs gripping the deck, the meter-high robot was engrossed in studying the roof overhead. Though he did not have a head to cock in a listening posture like his friend, Artoo still somehow managed to convey that impression. A series of short beeps and chirps issued from his speaker. To even a sensitive human ear they would have been just so much static, but to Threepio they formed words as clear and pure as direct current. “Yes, I suppose they did have to shut the drive down,” Threepio admitted, “but what are we going to do now? We can’t enter atmosphere with our main stabilizer fin destroyed. I can’t believe we’re simply going to surrender.”

As a matter of interest, the (now thoroughly non-canon) Star Wars Radio play mentions that her ship was...

"...intercepted on approach and forced to land under escort".

Which obviously departs from the accepted film canon. The landing was in the original draft script but not in the final screenplay.

It was faster but it didn't matter

From the opening shot of Episode IV we can clearly see the Tantive IV outrunning the Star Destroyer before it gets damaged, which probably means that the Star Destroyer popped out of hyperspace close to them and proceeded to shoot.

In fact, in Rogue One:

We see the very same Star Destroyer jump from hyperspace into the final space battle, blocking ships that are attempting to escape, some of which do crash into its shields.

As for why the Tantive IV did not jump into hyperspace immediately, I'd guess that, since their mission was to locate Obi Wan Kenobi on Tatooine, they were either distracted trying to locate him from orbit, or unwilling to run and have the Empire wonder why they were there and summon reinforcements.

Alternatively, they might've known that the Star Destroyer would've tracked them anywhere they jumped to, and it stands to reason that a massive warship such as an SD would have enough fuel stores to outlast the Tantive IV at a game of cat and mouse.

At the time of the attack, neither Princess Leia nor the Tantive IV were wanted by the Empire. Just the opposite, it was the personal ship of an Imperial Senator (the Princess).

Fleeing an Imperial Star Destroyer would blow their cover. Flying at maximum speed would also blow their cover (I'm assuming doing so puts strain on the engines and is not fuel efficient, so it's not a normal procedure). If the Imperials approached, they would have no choice but to "fly casual" and try to bluff their way through to keep their cover. They certainly wouldn't expect the Imperials to open fire on a Senator's ship. Only as a last resort would they try to flee.

To put an analogy in real life, if you were driving along with contraband in your trunk, you wouldn't speed away if you saw a police car headed your way.

Not the answer you're looking for? Browse other questions tagged star-wars spaceship a-new-hope or ask your own question.

9
How did Darth Vader's helmet survive Return of the Jedi?
6
Darth Vader's relationship with the 501st Legion
4
How many Jedi learned Darth Vader's identity during the Jedi Purge?
14
Why wasn't Darth Vader's TIE fighter recognized during the Death Star Assault?
5
How capable are Y-wings and B-wings for taking down a First Order Dreadnought?
8
Lateral hangar bays on Imperial Star Destroyers
11
Why didn't Han Solo shoot Darth Vader's ship?