What is the origin of elves (and fairies and Vulcans) having pointy ears?

Related: Do Tolkien's elves have pointy ears? and Why do Vulcans have pointed ears?

I doubt Tolkien is the origin. How far back in literature or mythology does it go?

It's a tradition that goes back to Victorian and earlier presentations of the faeries. The faeries in these old pictures all had pointy ears, and Tolkien retained that trait; in the old versions of his legendarium, the faeries of England were either degenerated descendants or misguided representations of Elves of Middle-Earth, so there were some traits shared between the two.

As far as vulcans are concerned, this has been answered here :

I'm being completely speculative here, but I'd like to point out that there is a genetic disease called Williams Syndrome that can make human ears pointy. This people can also have very good language and singing, making them kind of like elves.

Of course, this is just an hypothesized origin.

This likely has it's roots in mythology and folklore and probably dates back further than we can tell. However, I have found a very good article on the subject here which points to the earliest reference being in 1629 of Puck by Robin Goodfellow and in His Mad Pranks and Merry Jests. 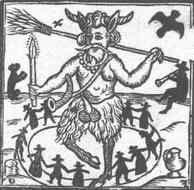 Here Puck is more of a Faun than a fairy or elf, however, in 1789 he was represented as baby/toddler with pointy ears by Joshua Reynolds. 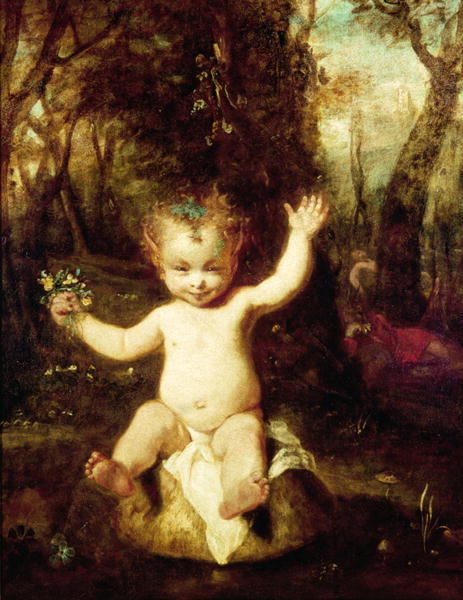 It goes through the history in more detail than I will here but the basic idea is that it started to become popular in the late 1800's to early 1900's. The referenced article has the following conclusion.

Pointed ears are a quick way of showing that a character is not entirely human. They’re also easy to draw or to create in costumes. Personally, I'd point to Disney's Tinker Bell as well as Rackham's illustrations and Barker's Flower Fairies as the ones who really popularized the modern idea of the fairy. The pointed ears lead back to brownies and hobgoblins like Puck, and through Puck to Greek satyrs.

Where Racham's Fairy Song is from 1908 and Barker's Flower Fairies is from 1923. 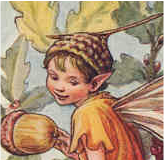 Not the answer you're looking for? Browse other questions tagged tolkiens-legendarium elves vulcan fairy or ask your own question.

31
Do Tolkien's elves have pointy ears?
8
Why do Vulcans have pointed ears?

17
Why are elves and humans so much alike?
8
Why do Vulcans have pointed ears?
75
What is the true origin of the orcs?
31
Do Tolkien's elves have pointy ears?
11
Are any of the original elves that awoke at Cuiviénen named?
1
Do Peredhil lose their pointed ears when they choose to be counted as Edain?
5
What's the deal with Vulcans and contractions?
22
Tolkien's history of Elves singing and Ents walking and talking
50
What is the earliest instance of “Dark Elves” in modern Fantasy?
18
Are Hobbits related (distant or no) to Elves?