Do Bothans make a physical appearance in Star Wars?

A haunting quote from Star Wars: Return of the Jedi is

"Many Bothans died to bring us this information."

I love how the actress portraying Rebel leader Mon Mothma looks as she delivers this line, as if she is remembering specific individuals that were lost. From what I can remember, this is the only mention of Bothans. I have only watched the films, so I don't know anything about their race beyond this quote. Do Bothans appear anywhere in the Star Wars films? Are they depicted in any group shots? 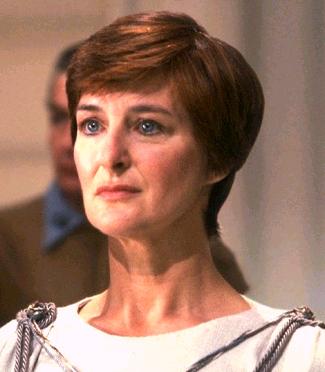 No, the Bothans first appeared in Heir to the Empire and therefore not in any of the movies.

But if you want to know what they look like, here is an image from Wookieepedia: 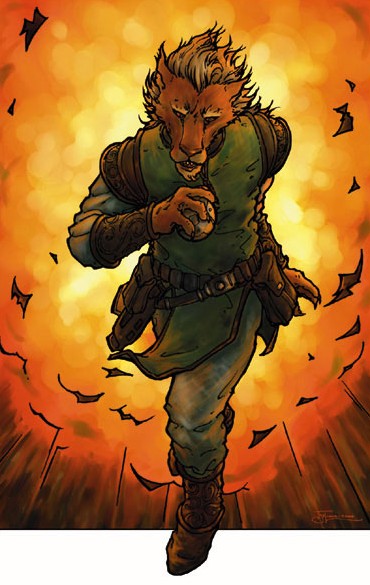 To my knowledge, there are not yet any confirmed Bothans in any Star Wars films. This is not likely to change with Rogue One, as detailed here.

However, we probably do have an idea of what Bothans look like in the new canon.

In the canon book Star Wars Rebels: Sabine My Rebel Sketchbook, we see a sketch of a Bothan by Sabine: 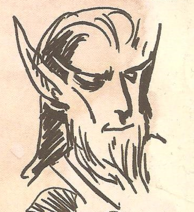 It’s not identified as a Bothan, but it bears such a resemblance to old Legends images of Bothans that it seems likely that that’s what it is. 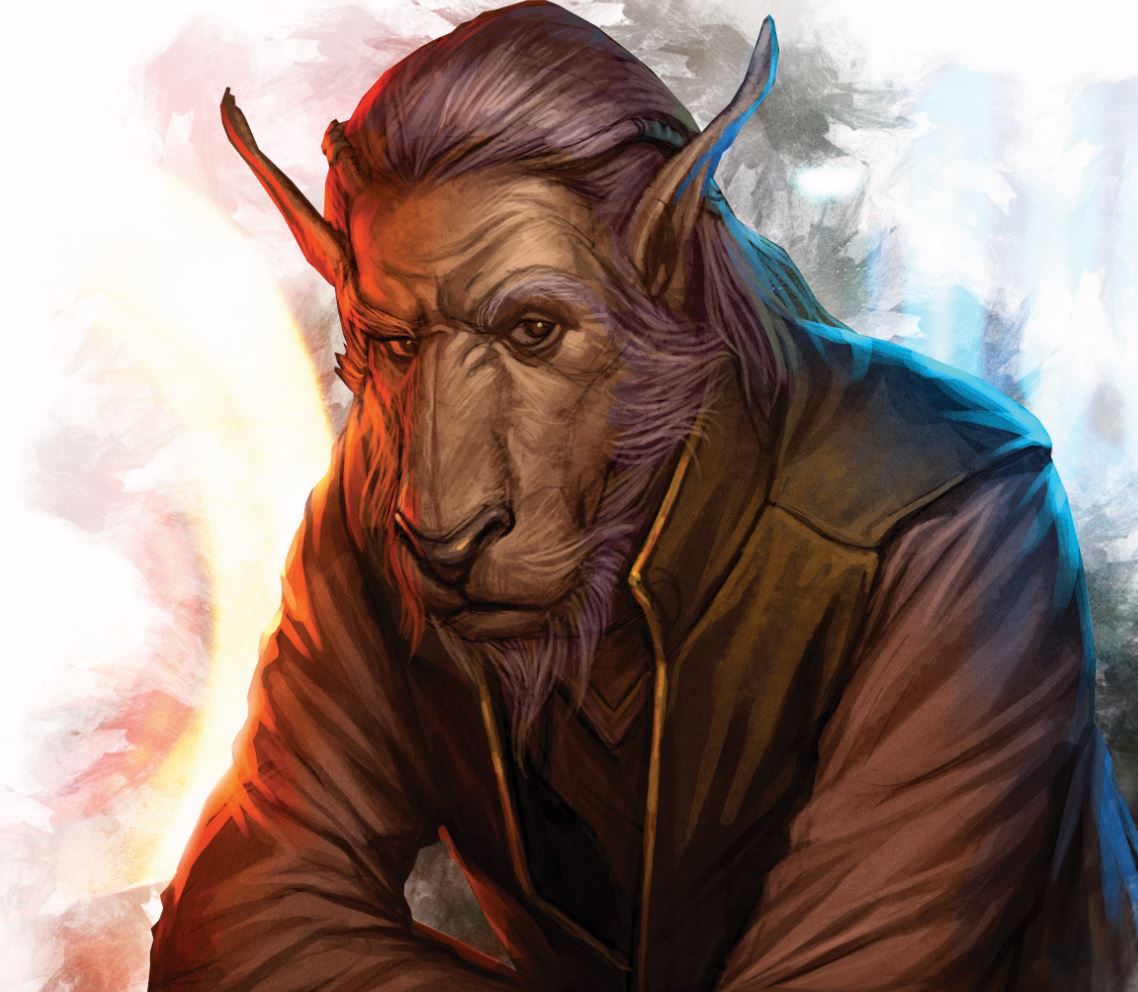 Besides, we know that the illustrator looked up Bothans for the book:

Even if there wasn’t a canon reference, as an illustrator it is important to find references to draw from whether that’s looking up old creature guides to see what a Bothan might be like or looking in a fashion magazine for cool haircuts.

Bothans do not appear in any of the movies. There is, however, a character that might be a Bothan in an episode of the animated series Star Wars: Droids. The problem with considering these characters to be Bothans is that Bothan appearance was not established until Timothy Zahn's Heir to the Empire, and he even left that a little to the imagination. They would therefore have to be ret-conned as Bothans, which, given the recent changes in canon, is unlikely.

45
Are most Star Wars characters illiterate?
7
How many Bothans died to bring us this information?
24
Why were there no Bothans in Rogue One?
34
Does this cut material from Rogue One still appear in the novelisation?
10
Star wars reference in Voyager's Caretaker
9
Has anyone else ever flown Sabine's TIE fighter from Star Wars Rebels?
11
Who decided that the fighters should stabilize their rear deflectors?
7
Which would win in a battle between a Mon Calamari star cruiser and an Imperial Star Destroyer?