It has been a long time since I read the first book but will remember what I can. There were dragons, but they could not survive alone; they needed human hosts, and were beneficial to the human. There was a war going on. I remember, at the end of the first book, the dragon was looking for a new host and he flew over a crippled girl, and she asked him to save her, but the dragon scorned her and looked for someone stronger.

A series of books that come to mind are a trilogy by Joanne Bertin; The Last Dragonlord, Dragon and Phoenix and Bard's Oath. The humans share a soul with dragons and can shape shift into them. The Dragonlords act as judges/mediators for the kingdoms. There is the prospect of a civil war happening because of a royal assassination. The youngest dragonlord, if I remember correctly, was a common warrior before becoming becoming twin souled.The woman who's becomes the next dragonlord at the end of the book is not crippled, but in the second book is unable to shift. Also a good deal of the second book happens in a land that resembles China 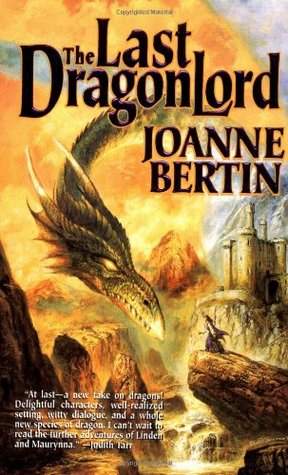 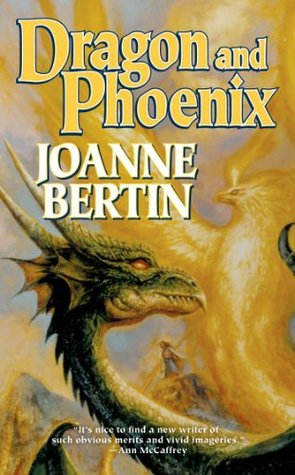 Could this be Eon: Rise of the Dragoneye (2008) by Alison Goodman, also known as The Two Pearls of Wisdom?

It was a duology rather than a trilogy but the plot seems to fit. The blurb mentions dragons co-habiting humans and a crippled girl:

Twelve-year old Eon has been studying the ancient art of the Dragoneyes for two years. But he is playing a dangerous game: Eon is actually Eona, 16 years old and a girl. Her true identity must remain hidden at all costs: it is forbidden for women to practise the Art, and to be discovered would be punishable by death.

Let down by her injured leg, it seems that Eon is destined to fail in her quest, until a spectacular twist in events catapults her into the opulent but treacherous world of the Imperial court. Without a master to guide her, Eon must learn to harness her unprecedented natural power, while protecting the secret that could cost her everything . . .

Set against a rich backdrop of Ancient Chinese myths and traditions and fraught with tension, this is a classic page-turner.

Possibly it's the Dragonback zeries by Timothy Zahn. In the first book,

When another ship crashes after a fierce battle, Jack rescues the sole survivor-- a K'da warrior names Draycos, a dragonlike being who cannot live apart from a symbiotic relationship with a humanoid host

by allowing him to bond, as a two-dimensional image/tattoo, on his skin. This bonding was required for the K'da to survive long-term (they could leave short-term).

Don't remember a crippled girl being passed over, however. And it was in future Space, not Japan. But it did involve a dragon. :)

I'm pretty sure you're thinking of The Tears of Artamon series, in which dragons live inside human hosts, making the host considerably more powerful but slowly changing them from humans into dragons.

The crippled girl is Karila, who begged Khezef to take her but was refused. The main character you mentioned in a comment would be Gavril Andar, who was a nobody who received the dragon and was revealed as heir to the throne of Azkhendir, and indeed, got a big castle. The war was ongoing for much of the trilogy, and yes, the author was female. Not sure about Japan though.

Not the answer you're looking for? Browse other questions tagged books dragons story-identification or ask your own question.

7
Trilogy about a girl, dragons and Nicholas Flamel
3
Recent book trilogy with a princess who had a dragon, and a servant boy
8
Fantasy book opening with a character dreaming about a dragon attack, and waking up to discover actual scratches on his/her body
7
Story about a girl who befriended a dragon
25
Books about dragons and war from a cat-loving author
7
Romance book about a shapeshifting unicorn and a shapeshifting dragon
3
Book about girl who finds a dragon egg
3
YA book series about a teenage dragon