Is the guy with the shotgun at the start of Dark Knight a regular comic character?

I know the bank is mob owned, but is the manager of the bank a named character from the Batman comics?

This is the character I am referring to: 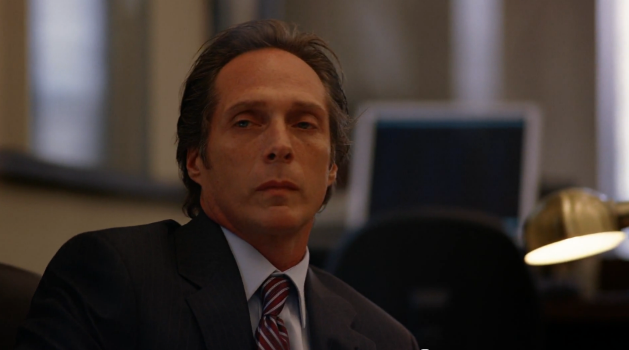 He's played by the fairly well-known character actor William Fichtner, but he's only credited as "Bank Manager" so I doubt he represents a named character from the comics. When he pulls out his shotgun and shouts

Do you have any idea who you're stealing from? You and your friends are dead!

I'm sure he's referring to the mob bosses that own the bank, not himself.

16
During the bank robbery in The Dark Knight (movie), why is a private number dialled?