What was the exact shape of Harry Potter's scar?

So on a lot of HP merchandise the exact details of Harry's scar are different. The scar is a lightning bolt in a 'N' shape and not the other way around, right?

And does anyone know is Rowling made Harry's scar shaped like the Nordic sowilo rune on purpose?

As you can see from Rowling's own illustrations for the annotated special edition of Philosopher's Stone and pen & ink sketches she did for the 1999 Children in Need show, the shape of the scar isn't presented consistently. 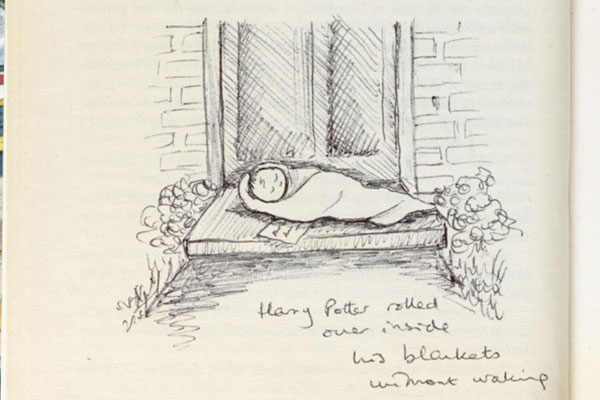 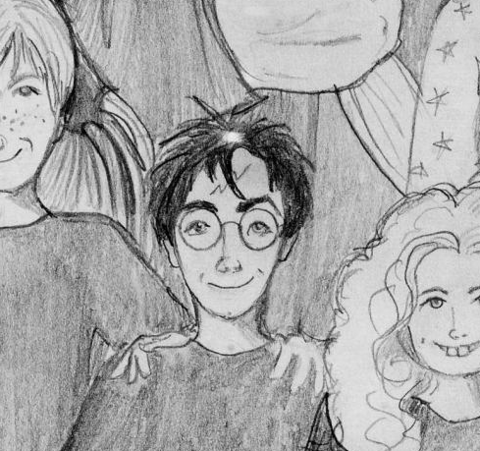 Later, in the first-edition book illustrations (which were hand-chosen by Rowling (but not drawn by her)) the scar is depicted as more of a jagged lightning bolt. 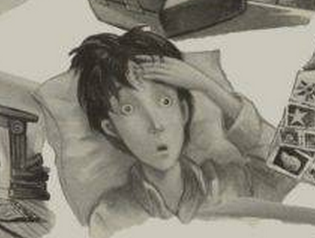 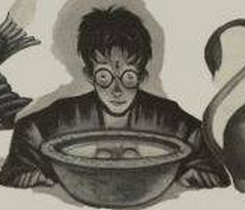 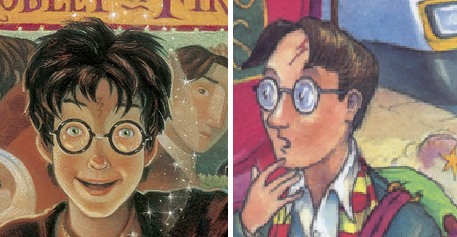 As to why JKR chose a scar in that particular shape, she's been quite mysterious but she did at least confirm that it's a "lightning bolt" shape and not a runic shape:

Q. What is the meaning behind Harry's lightning bolt scar?

A. There are some things I can tell you about it, and some things I can't. I wanted him to be physically marked by what he has been through. It was an outward expression of what he has been through inside. I gave him a scar in a prominent place so other people would recognize him. It is almost like being the chosen one or the cursed one, in a sense. Someone tried to kill him; that's how he got it. I chose the lightning bolt because it was the most plausible shape for a distinctive scar. As you know, the scar has certain powers, and it gives Harry warnings. I can't say more than that, but there is more to say.

and that she largely chose it because it symbolizes power and intensity:

UKMCLive: Why did you pick a "lightning bolt" to be the symbol on Harry's forehead?

JKR Live: It had to be something that suggested the intensity of the pain that Voldemort was trying to inflict upon him but a simple and plausible shape for a scar.

Not the answer you're looking for? Browse other questions tagged harry-potter magic or ask your own question.

16
Why was Harry's scar lightning-shaped?
-2
Who gave Harry Potter his scar, and how did it shape itself like lightning bolt?

11
Could someone explain to me the blood wards of 4 Privet Drive?
9
How did people in the wizarding world know what Harry looked like?
24
What is the provenance of this Harry Potter and the Chamber of Secrets quote
25
What scenes are significantly altered between the British and American versions of Harry Potter?
21
Why didn't anyone care that Harry was treated terribly by Dursleys?
13
If Boa Constrictors don’t have eyelids, how was the one at the zoo able to wink at Harry?
8
Epic Fantasy Novel with Runes