Looking for a 1980's children's book about life on other planets

I am looking for a children's book from most likely the late 80's. I was born in 87 and remember reading the book as a kid. It was an illustrated book where we are given a tour of other planets and their strange alien inhabitants. I remember the illustrations being colorful, Peter Max (the Yellow Submarine Movie) like. I know this is extremly vague. But it's worth a try.

Could it be National Geographic Picture Atlas of Our Universe?
It had a "What if..." section that had drawings and descriptions of what life on other planets might look like.
For example, Mars: 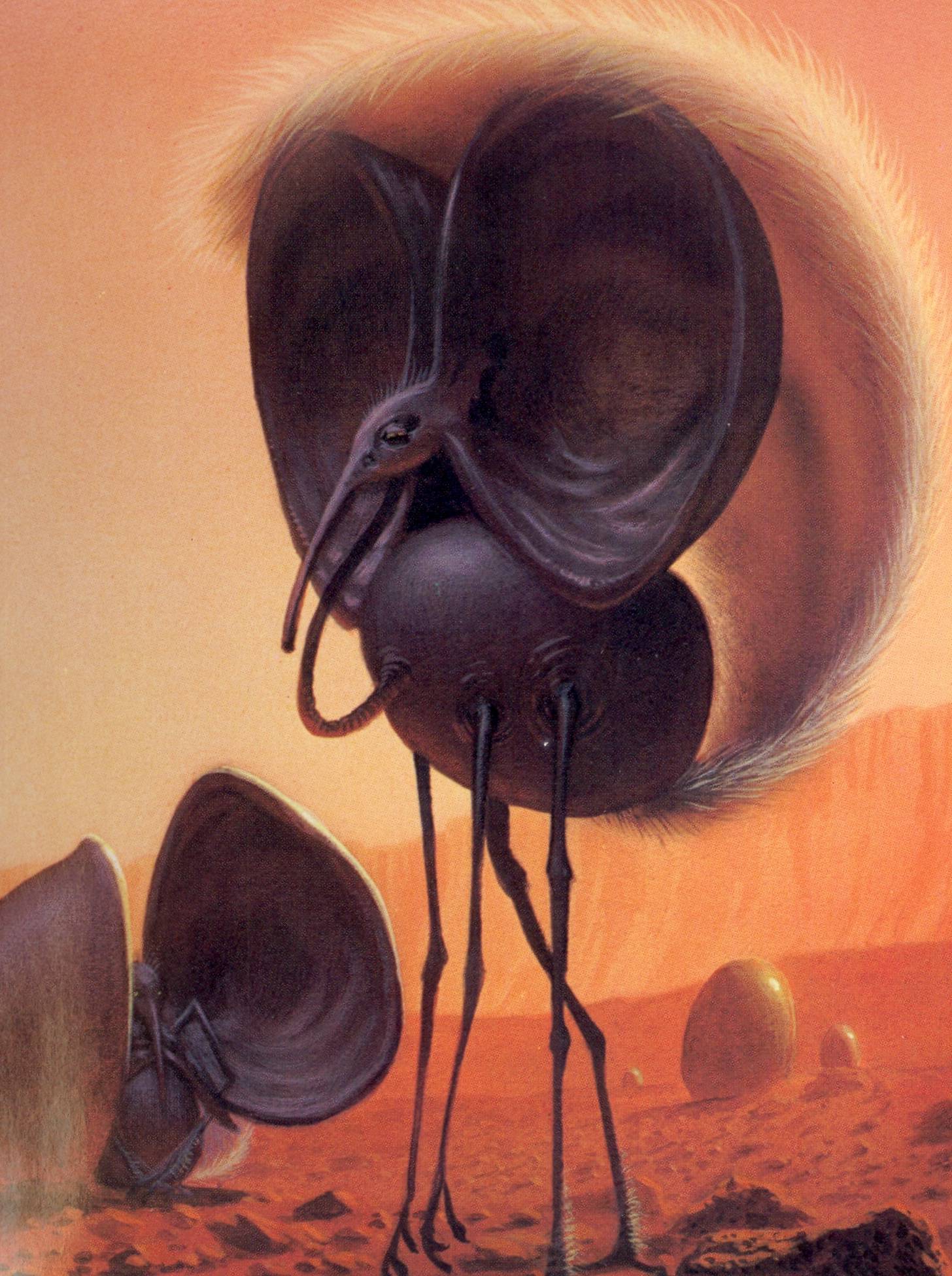 I think the book maybe Alien World: The Complete Illustrated Guide published 1980 (The link gives a slide show of the contents)

The book gives a tour of different worlds in a documentary sense. With many illustrations of the inhabitants. 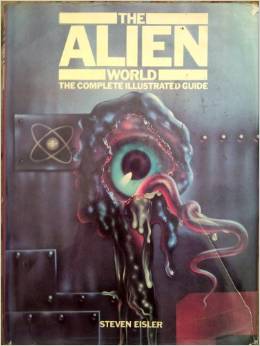 I know the book. It's called Galactic Aliens. 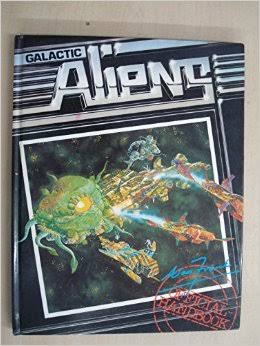 Could this be "Dangerous Frontiers" by Steven Caldwell

"The ships of the Galactic Federation's Survey and Preliminary Study Service ceaselessly range among the alien stars and unexplored planets which lie beyond the distant Perimeter. Contact with the bustling, central worlds of the Federation is difficult and infrequent as they face the dangers of the vast unknown.

But the prosperity and growth of this great association of worlds would be impossible without new sources of supply and new avenues for expansion. Scarcely more than one in every hundred planets explored proves to be of sufficient interest to justify the implementation of a settlement programme.

All the planets described in Dangerous Frontiers have won a place in the Federation at great cost in lives and efforts, and their existence owes much to the courage and determination of the creatures who first struggled for a foot-hold in their lonely and alien landscapes.

Dangerous Frontiers is a study of those worlds as they are today. Some are vital to the network of trade, others have faded in importance and a few are only just emerging from obscurity. Whatever their current status in the Federation, it is to those who struggled alone in the emptiness beyond the frontiers that the honour belongs." 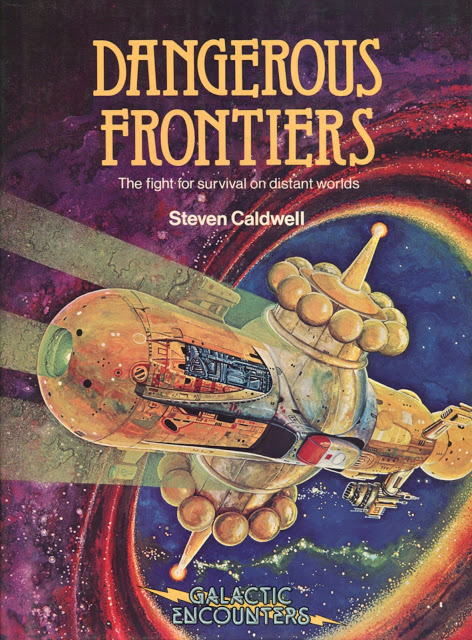 Not the answer you're looking for? Browse other questions tagged story-identification aliens childrens-novel planets or ask your own question.

3
Captured by a giant witch who wants to eat him
7
Science Fiction children's book with stalk-like aliens (Martians/Venusians)?
10
Help finding a very interesting book about alien invasion, please
7
Name of the SciFi book where boy finds a crash-landed robot spaceship
14
Looking for sci-fi book about alien invasion where Earth builds a giant laser to stop an incoming alien fleet
6
Book about a tongueless teenager who might be an alien
19
Children's book: Book of curious machines