Which Actors Were Featured in Both Star Wars Trilogies?

Apart from the voice of Yoda, Frank Oz, have there been any other actors who played a role in both trilogies? I suppose Hayden Christensen counts, having been recently included in the Blu Ray version of Episode VI.

Excluding The Clone Wars (the movie and both animated series), here's the actors who were in both trilogies (but not always in all films):

Frank Oz, as you have already mentioned, played Yoda's voice in five movies.

Ian McDiarmid played Senator/Chancellor/Emperor Palpatine (and Darth Sidious) in 4 movies (Episodes I-III and VI) originally, but was dubbed in for Episode V later. So you could say he was in four of the movies when they were originally released, but is currently in 5 of the movies.

Also, as you pointed out, James Earl Jones was in four films as Vader's voice, and when Hayden Christensen was added in to Episode VI (replacing Sebastian Shaw at the end), he was in three films.

While some say Greedo showed up in 2 films, one in each trilogy, he was played by different actors in Episode I and Episode IV.

What about Chewbacca played by Peter Mayhew, he was in III and IV-VI

He had four brief uncredited appearances in The Phantom Menace—one as W. Wald, the young Rodian friend of Anakin Skywalker; the other as Weazel, one of the gamblers at the podrace. Davis also had a cameo as a "Tatooine street trader", and doubled Yoda in some of his "walking" scenes in Episode I 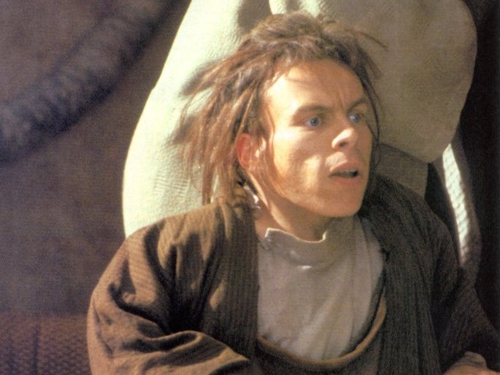 The only characters to appear in both trilogies were Anakin Skywalker / Darth Vader, Obi-Wan Kenobi, The Emperor, R2-D2 and C-3PO, plus the muppet character Yoda.

The first two were played by other people, except the appearance of Hayden Christensen as you mention. Ian McDiarmid played Emperor Palpatine (as Kev's answer mentions).

Ian McDiarmid appears as the emperor in episodes I, II, III and VI in the original trilogy. He is also in the amended version of episode V, but not the original theatrical version. 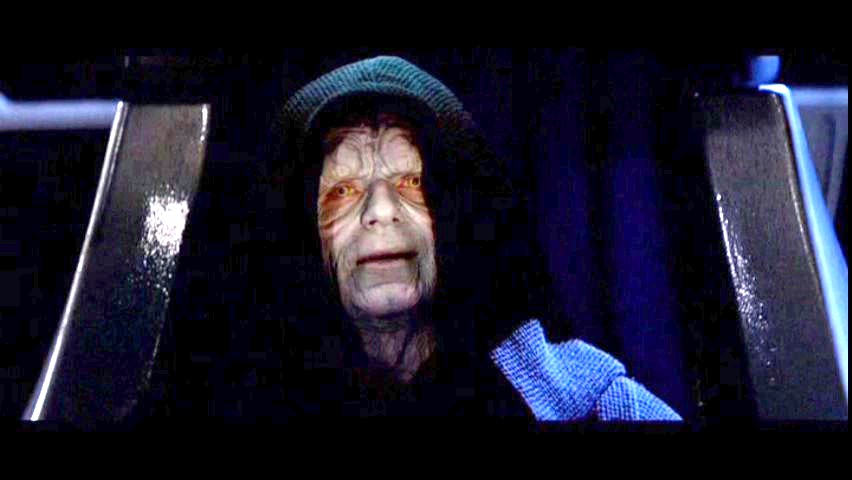 Another actor whose face can be seen is Hayden Christensen who was digitally added later into Ep. 6. 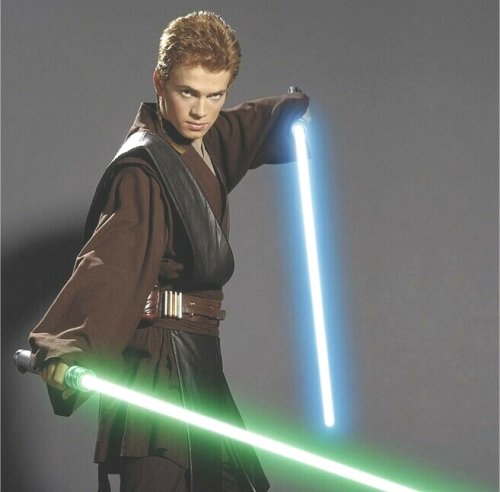 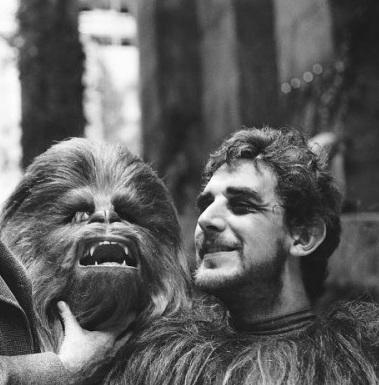 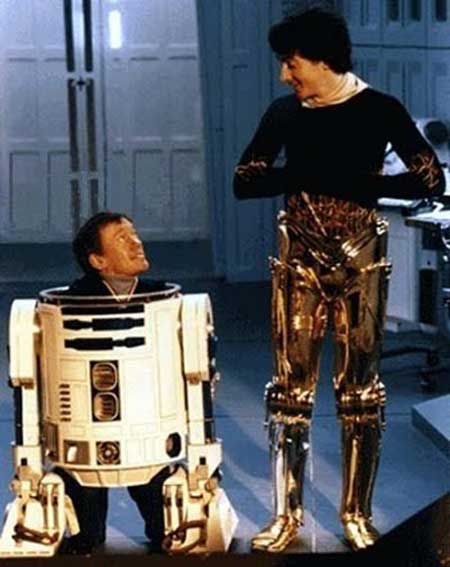 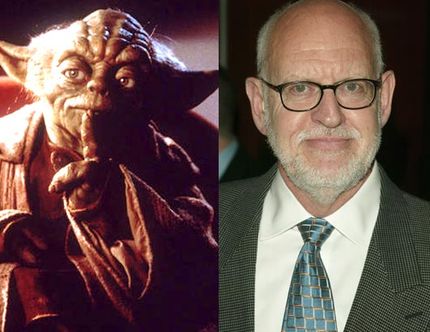 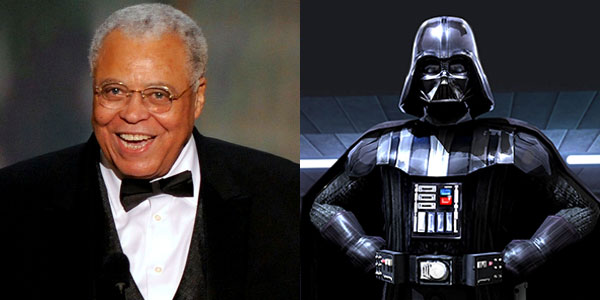 Now that the cast for sequel trilogy is apparent, we might have some of these actors appear in 3 trilogies on top of obvious 4 appear in their 2nd.

As I remember from seeing "The Empire strikes Back" preview before the initial Australian cinema release in 1980, the Emperor appeared at least in holographic communication with Darth Vader. Vader moved his Star Destroyer to where he could get better reception first. I don't know if that was Ian McDiarmid or another actor.

Not the answer you're looking for? Browse other questions tagged star-wars actors or ask your own question.

10
Why were there THREE actors for Nien Nunb? (Lando's Sullustese co-pilot in ROTJ)
11
Does The Doctor have to be white?
15
Is there an explanation for why Yoda's grammar slips in Empire Strikes Back?
22
Actors appearing in both Star Trek and Star Wars?
9
Has anyone played more distinct roles in Star Wars than Warwick Davis?
10
Has Frank Oz discussed similarities between Yoda and his other roles?
120
Was any character alive during all of the Star Wars episodes from I to VII?
7
What changes have been made to the Disney+ versions of the Star Wars movies?
11
Were these Star Wars characters voiced by their original actors?