Which buildings were used to create Hogwarts in the Harry Potter films?

It is my understanding that multiple buildings and structures around Britain were combined to create a mock up of Hogwarts, which was ultimately used as the basic working model of Hogwarts for the Harry Potter movies.

Which British structures were combined to create Hogwarts?

From the article "Harry Potter Filming Locations in Britain" on Rick Steves' site: (for those of you that might not know, Rick Steves is an American author and television personality focusing on European travel- he had a long running travel show on PBS).

Hogwarts, Harry’s prestigious wizarding prep school, is a composite of several locations, many of them real places in Oxford.

Christ Church College inspired two film sets familiar to Potter fans. In The Sorcerer’s Stone, the kids are ferried to Hogwarts and then ascend a stone staircase that leads into the Great Hall. Christ Church’s high-ceilinged dining hall was a model for the one seen throughout the films (with the weightless candles and flaming braziers). 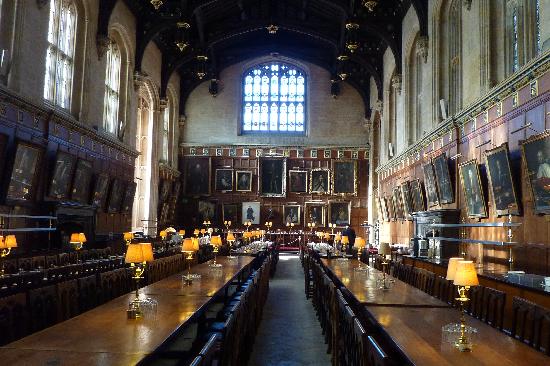 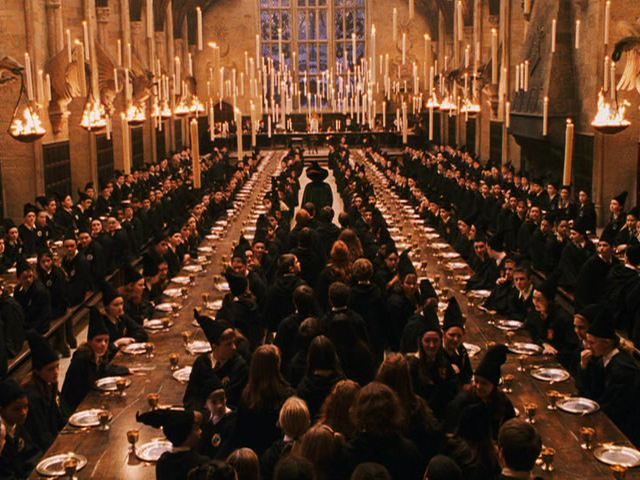 Later in The Sorcerer’s Stone, Harry sneaks into the restricted book section of Hogwarts Library under a cloak of invisibility. This scene was filmed inside Oxford’s Duke Humfrey’s Library. Hermione reads about the Sorcerer’s Stone here, too. 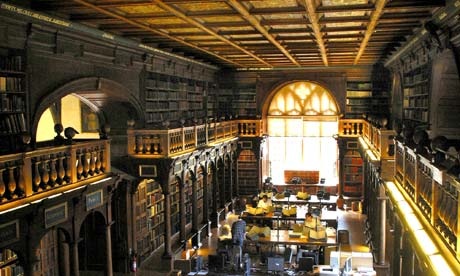 At the end of The Sorcerer’s Stone, Harry awakens in the Hogwarts infirmary, filmed in the big-windowed Divinity School, on the ground floor of the Bodleian Library; Ron also recuperates here after being poisoned in The Half-Blood Prince. In The Goblet of Fire (2005), Mad-Eye Moody turns Draco into a ferret in the New College cloister. 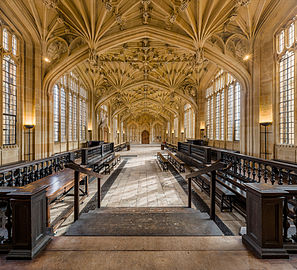 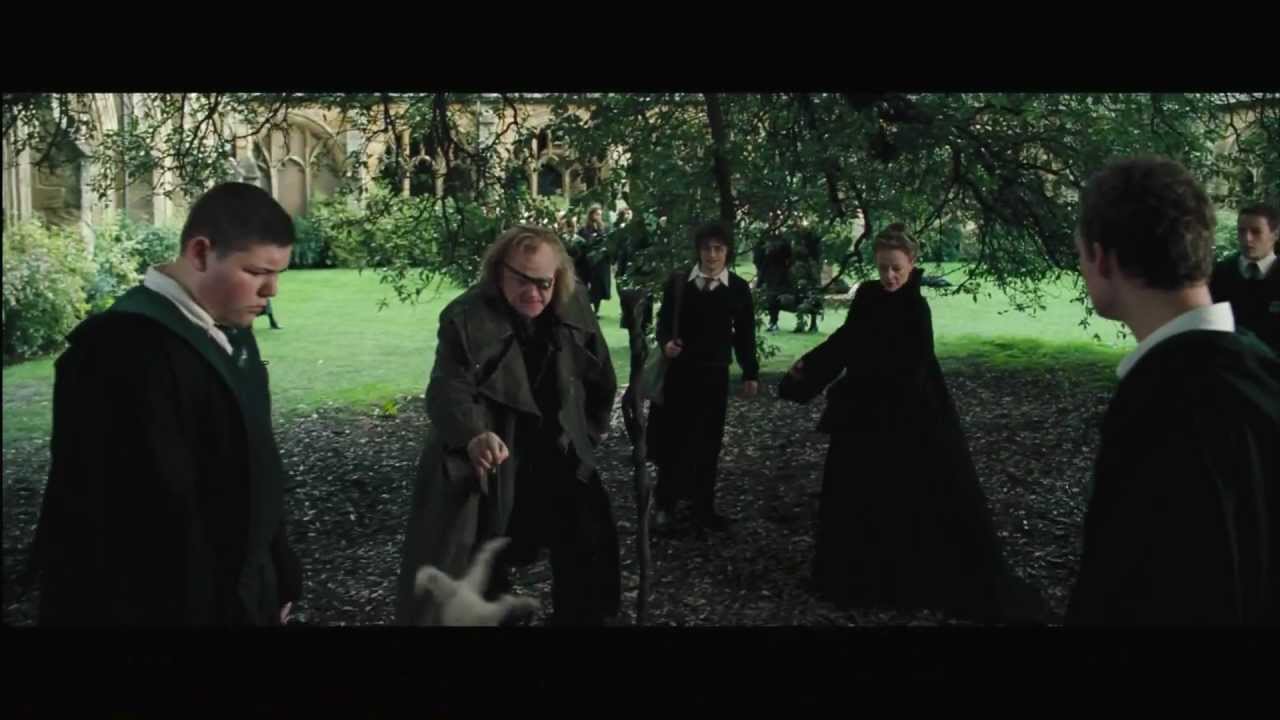 Locations in Durham and Northeast England

In The Sorcerer’s Stone, Harry walks with his white owl, Hedwig, through a snowy cloister courtyard located in Durham’s Cathedral.

Harry first learns to fly a broomstick on the green grass of Hogwarts’ school grounds, filmed inside the walls of Alnwick Castle, located 30 miles from Newcastle. In The Chamber of Secrets, this is where the Weasleys’ flying car crashes into the Whomping Willow.

Also in The Prisoner of Azkaban, Hogwarts Lake was filmed using Loch Shiel, Loch Eilt, and Loch Morar near Fort William, and Hagrid skips stones across the water at Loch Eilt. Steal Falls, a waterfall at the base of Ben Nevis, is the locale for Harry’s battle with a dragon for the Triwizard Tournament in The Goblet of Fire.
.

Locations in and around Bath

Many scenes showing the mysterious side of Hogwarts were filmed in the elaborate, fan-vaulted corridors of the Gloucester Cathedral cloisters, 50 miles north of Bath. In The Sorcerer’s Stone, when Harry and Ron set out to save Hermione, they look down a long, dark Gloucester hallway and spot a 20-foot troll at the far end. 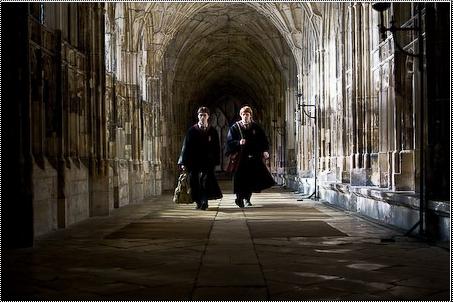 In The Sorcerer’s Stone, the scene showing Harry being chosen for Gryffindor’s Quidditch team was shot in the halls of the 13th-century Lacock Abbey,13 miles east of Bath. Harry attends Professor Snape’s class in one of the Abbey’s peeling-plaster rooms — appropriate to Snape’s temperament. (You can visit with recommended Mad Max Tours.) 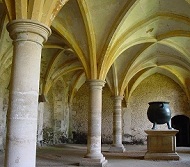 Outdoor scenes from the first Deathly Hallows, in which Harry, Ron, and Hermione take refuge in the woods, were filmed in the Swinley Forest area of Windsor’s Great Park.