I have been desperately trying to recall the name of a sci-Fi annual I got one year, most likely in the late 80s or early 90s. Pretty sure it would have been British.

It had a blue cover, probably with some sort of spacecraft on it, and the only story I remember from it was an illustrated short story about alien weapon technology; specifically the weaponry was a series of razor sharp, almost invisibly-thin wires that were able to slice through materials (and unfortunate creatures) without them seeing the wires. I think the story was about an astronaut or some such character who found himself being targeted by these things and he had to escape. It was written in YA style.

I'm sorry if this is tremendously vague it if anyone out there who recognises this I'd be really grateful!

Note: am pretty sure this is NOT the nanowire from Ringworld, but it might be a rip off of the same trope.

I suspect the story you're thinking of is "Thin Edge", a 1963 short story by Randall Garrett, available at Project Gutenberg. It has your sharp, thin wires:

"The composition is simple. Basically, it is a two-phase material—like fiberglass. It consists of a strong, hard material imbedded in a matrix of softer material. The difference is that, in this case, the stronger fibers are borazon—boron nitride formed under tremendous pressure—while the softer matrix is composed of tungsten carbide. If the fibers are only a thousandth or two thousandths of an inch in diameter—the thickness of a human hair or less—then the cable from which they are made has tremendous strength and flexibility.

"Why do I give it to you? Because it will kill you. You have seen what the stuff will do. A strand a thousandth of an inch thick, encased in silon for lubrication purposes, got me out of that filthy hole you call a prison. You've heard about that?"

"Yeah. Exactly. It's a common experiment in basic science. Borazon fiber works the same way. Because it is so fine and has such tremendous tensile strength, it is possible to apply a pressure of hundreds of millions of pounds per square inch over a very small area. Under pressure like that, steel cuts easily. With a silon covering to lubricate the cut, there's nothing to it. As you have heard from the guards in your little hell-hole."

However, the fiber is not exactly "alien weapon technology"; it was developed by humans in the Asteroid Belt, and its primary application is in making cables used for hauling asteroids. The hero is a space pilot from the Belt, visiting Earth to investigate the murder of his friend. He uses the fiber twice: to set up a trap which dismembers a burglar in his hotel room while he's out, and to cut through the bars of his prison cell.

If that's the right story, then the book you read it in in the "late 80s or early 90s" may have been Analog: The Best of Science Fiction from Galahad Books in 1985; not British but American, it had a blue cover but no spacecraft: 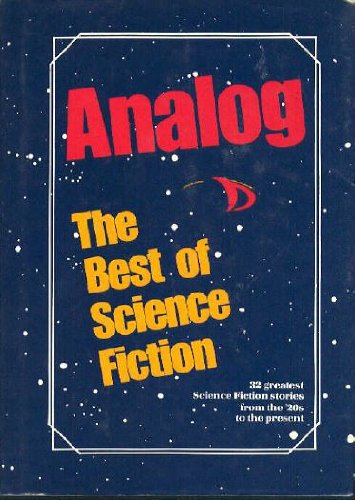 13
80's (or earlier) sci-fi book, space pirates/thieves encounter a spider-like alien with ultrathin legs able to slice through the members of the crew