Where does Yondu of the Ravagers come from?

In Guardians of the Galaxy, one of the main groups are the Ravagers - their leader is the blue-skinned Yondu.

Where did Yondu come from originally?

He is most likely Centaurian. His comic book background lists him originating from a tribe on Centauri IV.

In this interview the reporter asks Michael Rooker if we are going to hear his Centaurian language in the film, and he says "it's possible."

In another interview the report says "in the comics Yandu speaks Centaurian, I think it's called, will you be bilingual?" And Rooker replies by saying "I will." 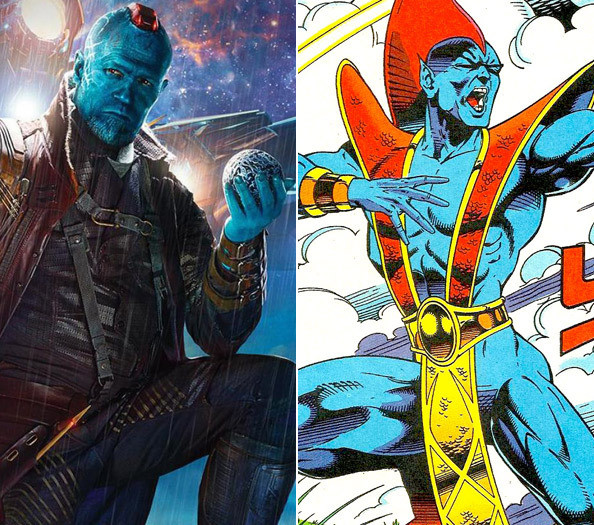 Other than the use of the Yaka Arrow (more discussion on that at What is the weapon that Yondu wields in Guardians of the Galaxy), I don't remember the movie making even an oblique reference to Yondu's planet or species.

According to the comics, Yondu is a native of the Earth colony world Centuri-IV: 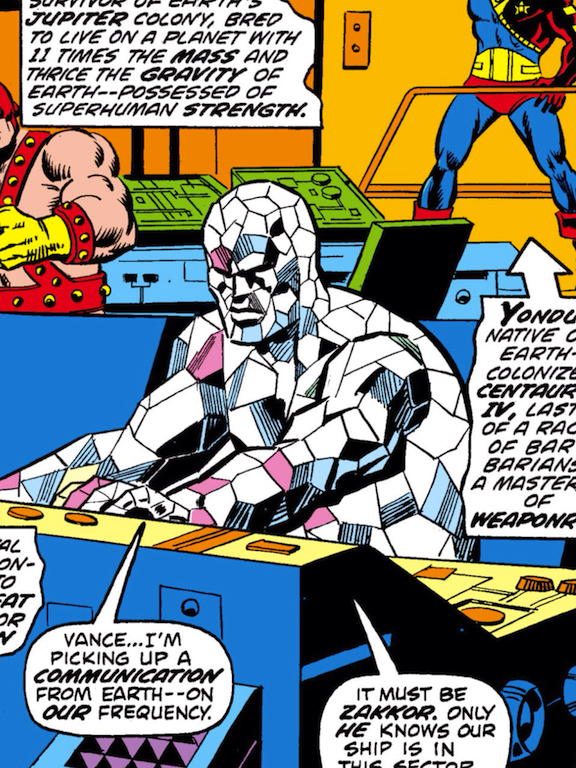 As James Sheridan points out in comments, it's clear at least that Yondu isn't from an Earth colony world in the MCU. However, that doesn't preclude the possibility that he's still Centaurian, and Centauri-IV just has a different history in the MCU.

Some justification comes from Agents of SHIELD season 1 episode 15, "Yes Men." Prompted by Agent Coulson, Lady Sif gives a partial list of blue-skinned aliens, including the Centaurians. It's not proof that Yondu is one, but itat least shows that Centaurians exist in the MCU:

2
Where is Goose from?

9
What is the relationship between Yondu and Starlord?
37
What is the weapon that Yondu wields in Guardians of the Galaxy?
8
What are origins of the 'ethnicities' on Xandar?
47
Which galaxy was featured in Guardians of the Galaxy?
13
Who were the other Ravager captains?
17
What code did Yondu break?
7
Why did Yondu not deliver Peter?
3
What is the significance of the Ravager Flames?
8
Why didn't others steal Yondu's fins?
10
Did Yondu know Peter had “swapped” the orb?