Did Darth Vader ever talk to R2-D2 again?

C3P0 had a memory wipe, but R2-D2 and Darth Vader never had their memories wiped. Both were very good friends. Did they ever interact with each other again?

As of April 2014, the comic serial is now considered part of the main Star Wars canon.

In Book 1, Part 2 of the New Marvel Star Wars serial, both Vader and Artoo are on Cymoon 1. At one point, Artoo is in an Imperial Walker that attempts to stamp on Vader. Once again events conspire to prevent them from speaking to each other. 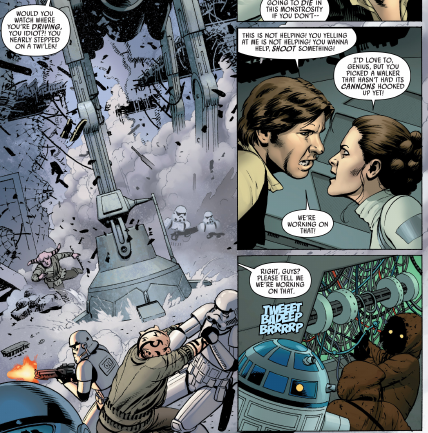 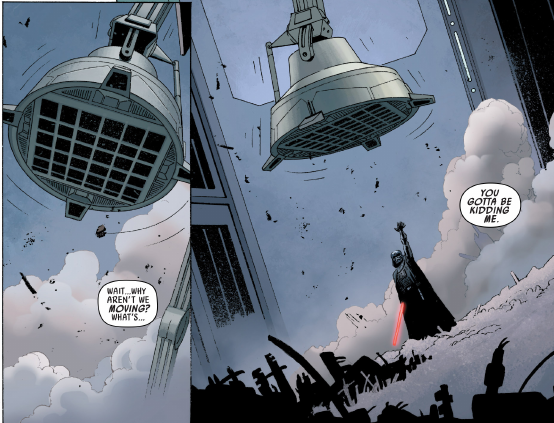