What states did the 2 extra stars on the American flag represent in Star Trek TNG "The Royale"?

In the Star Trek TNG episode "The Royale", the away team find the remains of an astronaut, his uniform had an American flag with 52 stars 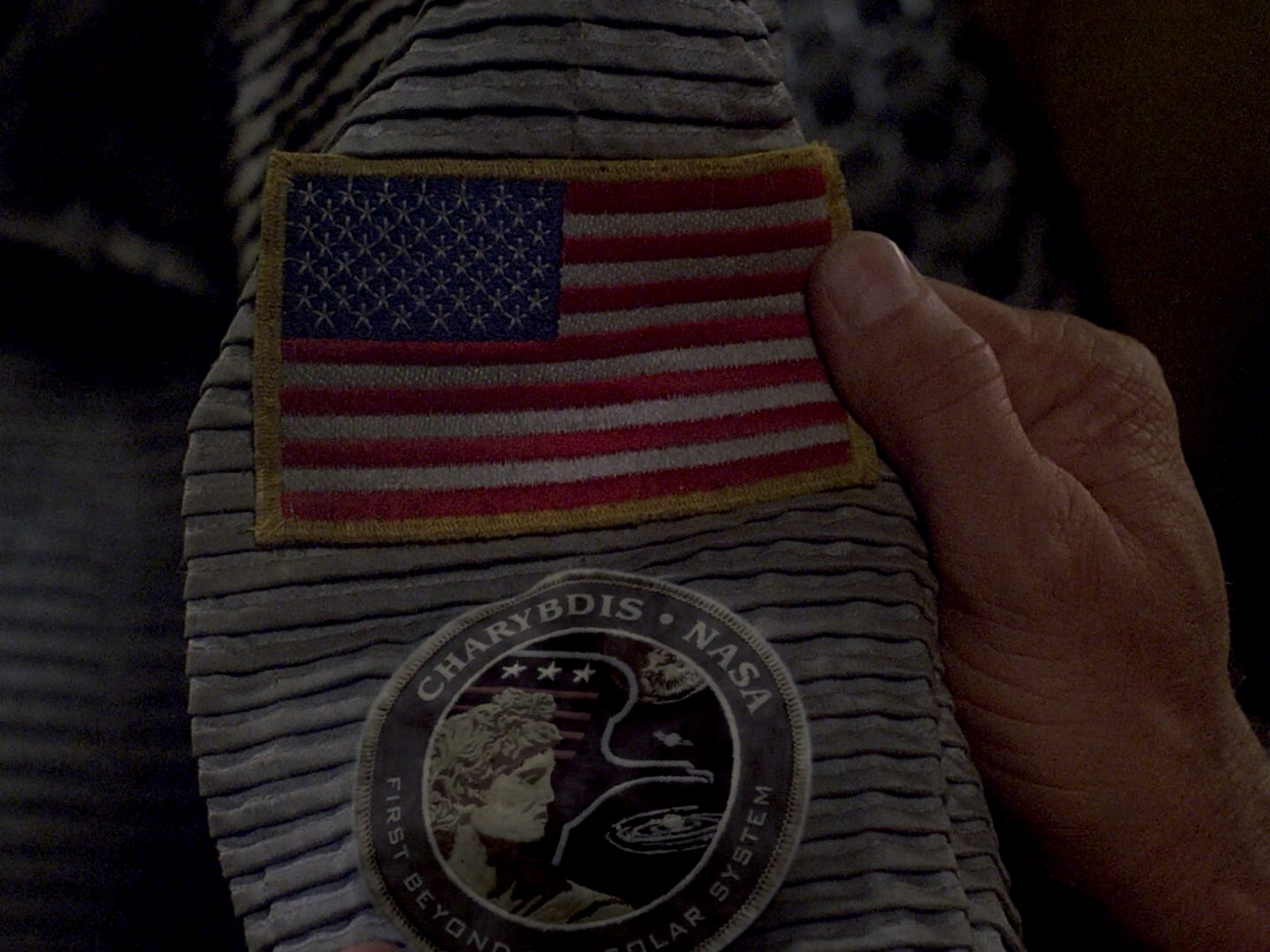 Digging a bit further, the Memory Alpha page about the USA, states that in the year 2033, in regards to this:

The US added a 52nd star to its flag, indicating the inclusion of a 52nd state to the union. The flag had 52 stars until 2079

What states do the extra 2 stars represent?

star-trek star-trek-tng history
Share
Improve this question
edited May 20 '16 at 6:34

There is no canon answer for the 51st or 52nd state.

However in the expanded universe we have one story for the 52nd from the EU 2033 timeline:

New York is divided into two states, with Western New York becoming the U.S.'s 52nd State. Rochester is the capital of Western New York. The Albany legislature considers renaming the remaining counties Hudson, but the measure is voted down.

Keep in mind that EU is often nothing more than fan fiction.

Speculation and the history of attempts for additional states can be found on wikipedia. With major candidates including Puerto Rico (the current, most likely to be approved proposal), Washington D.C., Guam, and the United States Virgin Islands. Also many new state formations have been proposed by breaking 1 state into 2 separate states such as California, Colorado or New York.

It is never answered in canon. The 2079 date comes from a comment during the aforementioned episode, where the flag is described as "being from the period between 2033 and 2079." Presumably Puerto Rico is represented by the 51st star on the flag, give present day events, but there is no indication what could be represented by the 52nd.

Given the recent turn of events with cuba, maybe cuba becomes the 52nd state. It's physically close enough to the US that being part of the US doesn't seem completely impractical. And if their communist roots start to weaken with increased tourism/money from the US, along with increased dependence on that tourism/business/money from the US, i don't think it's farfetched to see it becoming a state. At least in the ST universe. In reality maybe not so much :)

IRL Canada is often jokingly called "the 51st state" and I can think of at least one other episode where the writers threw in a joke about Canada. (TNG: Lower Decks) http://en.memory-alpha.org/wiki/Canada

4
What US states were added by year 2037?
40
What's the most recent specific historical element that is common between Star Trek and the real world?